The hit royal drama was launched on Netflix in 2016, and has become a favourite among viewers. But producers of The Crown are facing a problem ahead of the filming of series five, which will focus on the 1990 – 1997 period of the Royal Family. It seems there is a lack of ginger-haired actors to play Prince Harry.

In the next instalment of the series, Harry will be aged between six to 13.

Emma Corrin, 25, was the first actress to take on the role of Lady Diana Spencer in the previous series.

She is now set to be replaced by Elizabeth Debicki, 30, to portray the later period of Diana’s life. 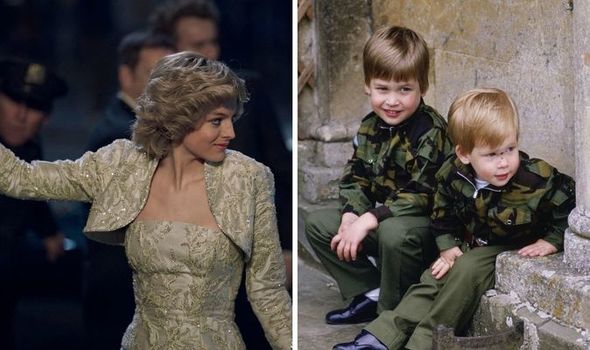 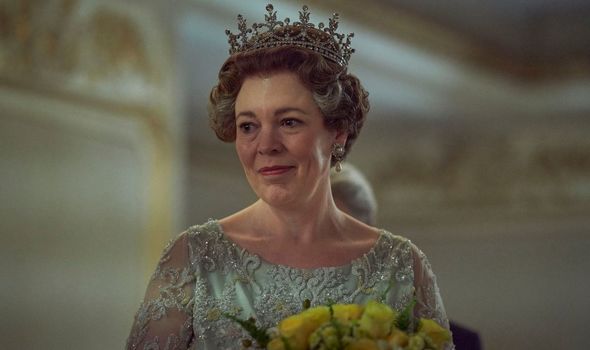 The new series will see Charles and Diana split with their sons William and Harry at the centre of the divorce.

As a result, bosses are looking for a youngster to play Prince Harry but have struggled to find an actor suitable enough.

An insider said: “Bosses have incredibly high standards when it comes to the actors they hire.

“So any wannabe cast member already has to tick a long line of boxes. 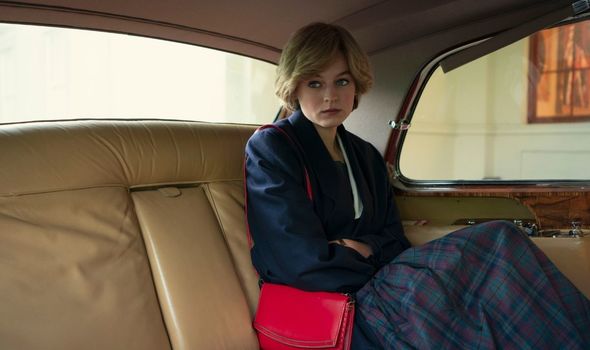 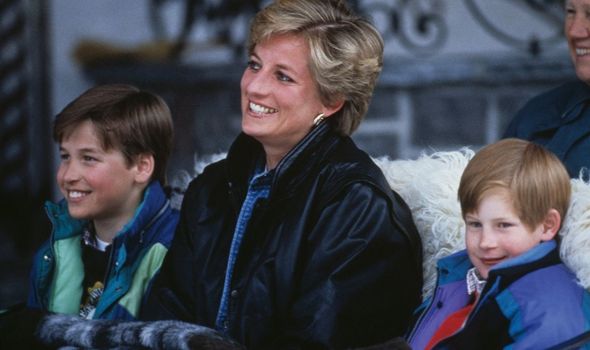 “But with the role of young Harry they wanted another crucial box ticking.”

Speaking to The Sun, they continued: “That’s proved incredibly difficult but they’re determined to cast the right actor and are considering taking any steps necessary to make him look the part.”

The latest season spanned the time period of 1979 to the early 1990s and included Margaret Thatcher’s tenure as prime minister and Prince Charles’s marriage to Diana.

The next two series’ are set to be the last, and will cover the Queen’s reign into the modern era.

New actors are used to replace key characters periodically to reflect the ageing process of the family members.

The upcoming series is set to hit Netflix in 2022, and fans are looking forward to what is expected to be an explosive continuation of the show.

Providing the first portrayal of Diana, Emma recently admitted she doesn’t like to engage with how people react to her performance.

She told TheWrap: “I feel like it’s a slippery slope and if I start worrying about who’s seen it and what they think, it becomes stressful.

“If people really respond to something that you’ve worked really hard on, it is always the most wonderful feeling.”

The latest episodes saw the start of Diana and Charles’ separation, setting up the significant events to come.