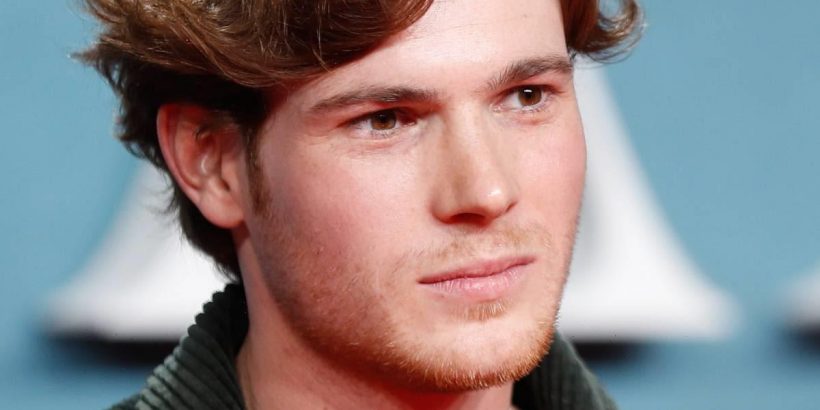 The Empress has had viewers gripped since its release on Netflix at the end of September, with many fans binge watching the entire show in days.

MORE: The Empress fans are saying the same thing about the new Netflix drama

And the show’s star, Philip Froissant, who plays the role of Emperor Franz Joseph I in the program, has been appreciating all the support since it aired.

Taking to Instagram over the weekend, the actor shared a heartfelt thanks to his new fanbase, alongside a photo of him in character in the show.

VIDEO: See the trailer for The Empress

Marking the end of the series, he wrote: “Thank you so much, for accompanying us on this journey and for the amazing work.” He added: “(visit julia’s account to see the picture in better quality).”

MORE: Will there be a season two of Netflix’s The Empress?

Fans were quick to comment on the post, with many asking if there will be a series two. “Second season please,” one wrote, while another replied: “We want a second season!!” A third added: “Definitely need season two!”

Netflix are yet to officially confirm if the period drama romance will return with more episodes in the future, but fans are more than hopeful that it will happen.

If The Empress does return, fans can expect the majority of the cast to reprise their roles. This means that Devrim Lingnau, Philip Froissant and Melika Foroutan would likely all be back as Elisabeth, Franz and Princess Sophia respectively.

Exclusive: Virgin River’s Annette O’Toole talks reuniting with the cast and the emotional reason behind her season three absence

Philip, 28, has appeared in a couple of short films in Germany prior to his role in The Empress, including Sommerloch and Fest der Liebe. Last year, he starred in the movie Black Island, playing the role of Jonas Hansen in the 2021 film. 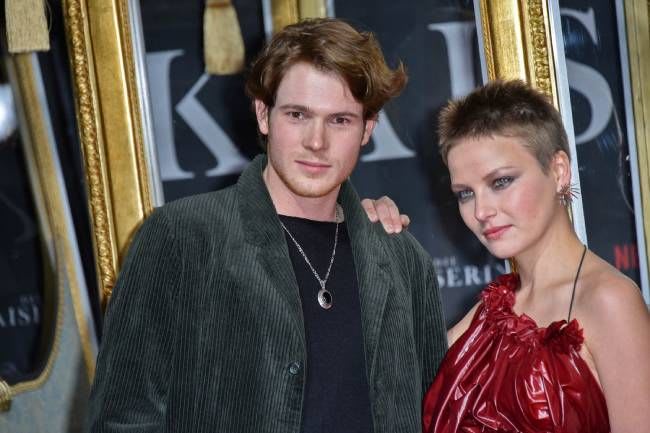 Philip has a starring role in the hit Netflix series

During the filming of The Empress, Philip shared many behind-the-scenes photos, and often interacts with his co-stars on the social media platform. The series follows Elisabeth von Wittelsbach, who after falling in love and eventually marrying her sister’s intended fiancée, Emperor Franz Joseph, enters a world of politics at the Viennese court.

The drama is based on a historical fiction novel about the Empress of Austria, Elisabeth von Wittelsbach, who lived from 1837 until 1898.