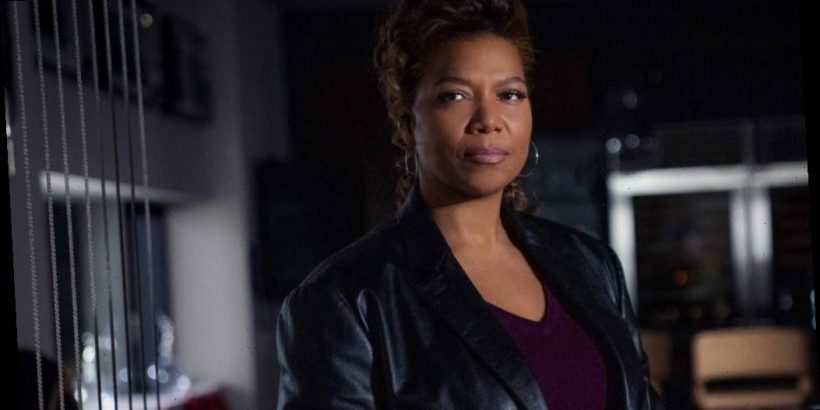 EXCLUSIVE: CBS’ The Equalizer, coming off its high-profile premiere after the Super Bowl, has suspended filming.

According to sources, a positive Covid-19 test result was produced yesterday as part of the show’s rigorous safety protocols. Immediate contact tracing began as outlined in the guidelines set by state/county and in the NBCU Production Playbook. Out of an abundance of caution, the production, based in New Jersey, has asked those in close contact with the impacted individual to self-isolate and paused filming.

I hear the situation is being closely monitored and it is unclear how long the temporary shutdown will last. For now, filming has been paused for a few days and the productions schedule is being adjusted to accommodate that.

The premiere of The Equalizer, headlined by Queen Latifah, attracted an audience of 20.4 million on Super Bowl Sunday. The series will move to its regular Sunday 8 PM slot this week.

Written by Andrew Marlowe & Terri Miller, The Equalizer stars Queen Latifah as an enigmatic figure who uses her extensive skills to help those with nowhere else to turn. This is a new take on the character played by Edward Woodward on the original series and by Denzel Washington in the movie franchise.