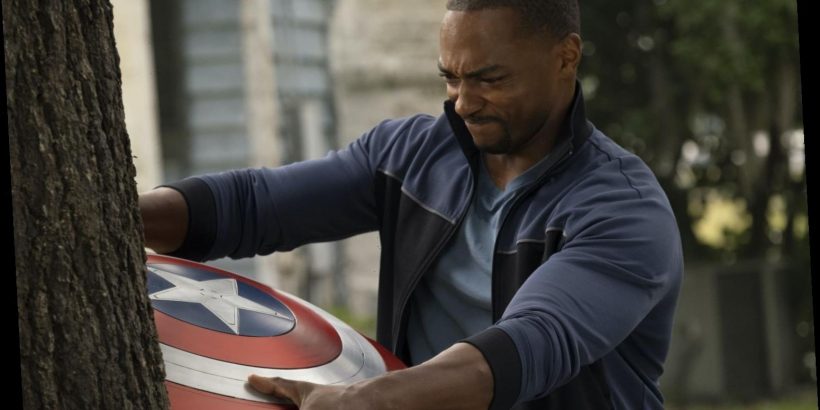 When Sam Wilson received Steve Roger’s shield in Avengers: Endgame, many assumed he would adopt the superhero’s persona right away. But as seen in The Falcon and the Winter Soldier, that isn’t the case. It may seem unexpected, but there is a reason Sam isn’t jumping at the idea of taking the Captain America title. 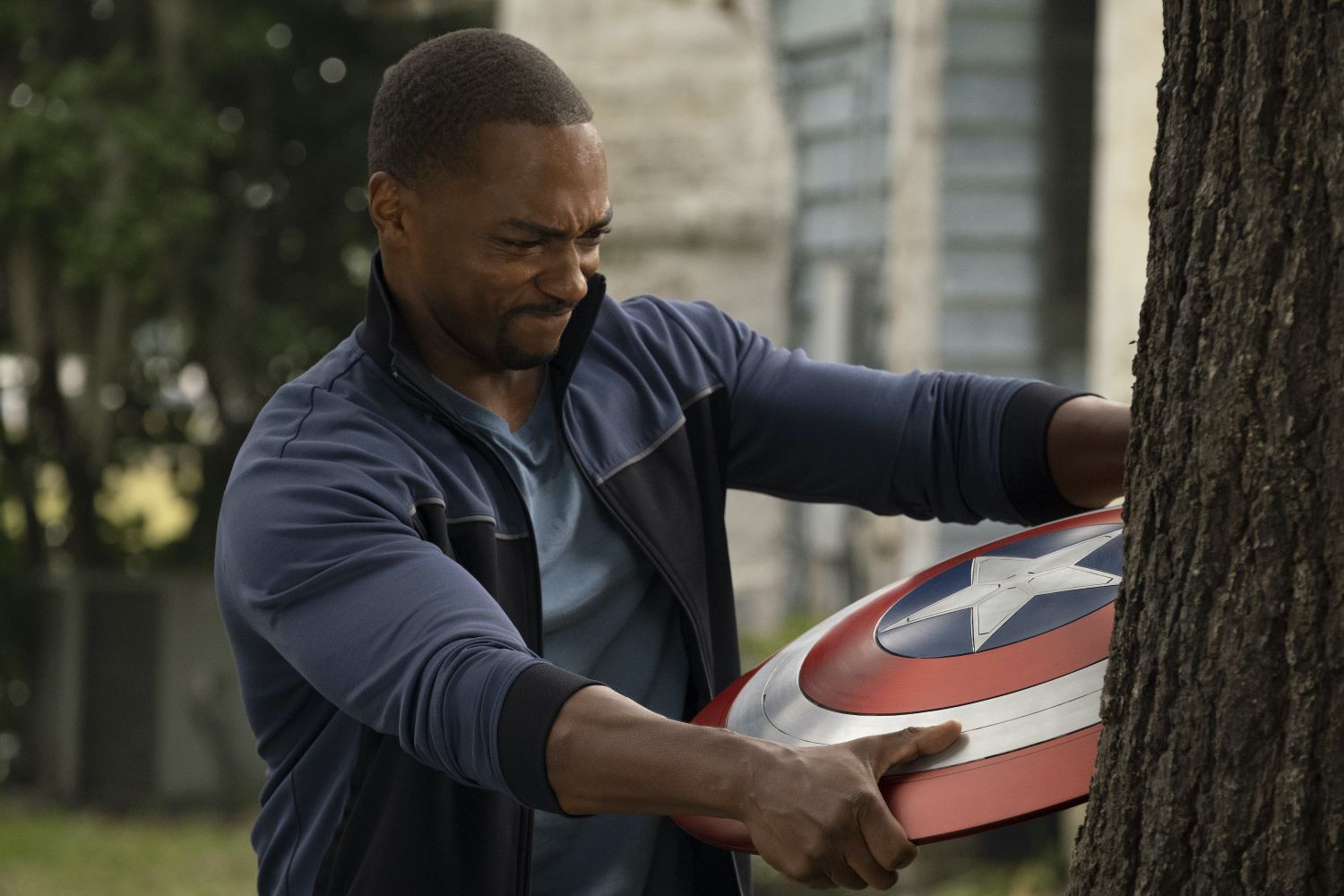 In Avengers: Infinity War, Thanos (Josh Brolin) took out half the universe’s population by the snap of a finger. Sam Wilson (Anthony Mackie) and Bucky Barnes (Sebastian Stan) were victims of the “blip” and returned with the rest of the missing heroes in Avengers: Endgame.

At the end of Endgame, Steve (Chris Evans) is tasked with taking the Infinity Stones back in time. But after completing the mission, he stays in the 1940s and lives out his life with his true love, Peggy Carter. He then returns to Bucky and Sam as an older man. And in a monumental scene, he hands Sam the Captain America shield and suggests he take up the mantle.

Sam and Bucky reunite in Marvel’s The Falcon and the Winter Soldier. According to showrunner Malcolm Spellman, the Disney+ series takes place five years after the events on Avengers: Endgame. And it finds the two superheroes still reeling from the trauma of being vanished.

“It’s close enough that the blip or snap, whatever you wanna call it, defines every single thing that happens in the series,” Spellman said in a recent chat with Cinema Blend. “Basically, I don’t know what half the world’s population is, maybe 3.5 billion people, have been gone for five years, they have suddenly reappeared.”

“That has created a global crisis, which sounds, I’m sure, familiar,” he continued. “That’s my go-to line. And all the villains are born from that, and all the heroes are responding to that, so it’s close enough that it’s still very real.”

After the blip and Steve’s resurgence as an older man, Sam is still trying to make sense of everything that’s happened in the last few years. And according to The Falcon and the Winter Soldier star Anthony Mackie, the hero isn’t ready to take Cap’s title because he can’t fully accept that Steve is gone.

“Sam’s whole thing is that he went on this Avengers journey, over six movies, because of his respect and admiration for Steve,” Mackie told Collider. “When Captain America shows up at your door, you answer it. That being said, it’s the pain of the idea of not being able to go on these missions and not being able to help his friend.”

Mackie noted that Sam values friendship and loyalty above all else. And he is heartbroken that he’s having to say goodbye to his friend and his favorite superhero.