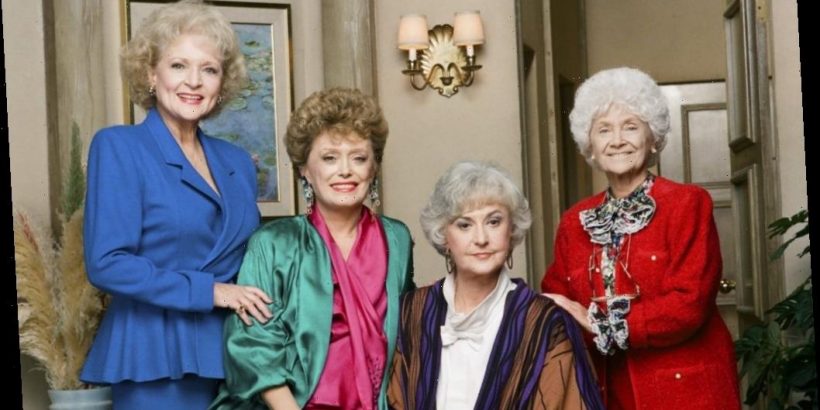 The Golden Girls was one of the most-watched sitcoms from 1985 to 1992. The series — featuring four women living together in Miami — followed Dorothy, Blanche, Rose, and Sophia as they confronted family drama, love, friendship, and fears of growing older. Yet, with so many seasons, certain episodes slip through the cracks. Thus, many forget that one episode implied Dorothy was not Sophia’s biological daughter but was rather switched at birth with a family friend’s child.

In season 4 episode 24 of The Golden Girls, two of Sophia’s friends — Dominic and Philomena Bosco, played by Vito Scotti and Nan Martin, respectively — take a trip from Sicily to Miami to visit Sophia. Soon after arriving, they tell Sophia and Dorothy that Dorothy must be their biological daughter, after discovering via a lab test that their daughter Gina (Flo Di Rey) cannot be theirs.

Dorothy is shocked to discover that Sophia may not be her biological mother. And, upon realizing that Gina is a virtual replica — in personality and physicality — of her mom, the concerns spiral out of control. Not to mention, Dorothy happens to look more like Philomena, who also happens to be quite a tall woman.

Dorothy and Sophia decide to find out the truth, but Sophia chooses to rip up the results…

Throughout the episode, Dorothy deals with emotional turmoil, and Sophia is there to console her, while obviously cracking a joke designed to push her buttons. Toward the end of the episode, Dorothy and Sophia are waiting for the lab results, and when the doctor enters the waiting room with the piece of paper that could change their lives, Sophia decided to tear it up.

Sophia explains that Dorothy is her daughter — and a single test cannot undo their entire relationship. Sophia raised her, and Sophia has loved her every single day since she has born; that makes her Dorothy’s mother. The moment is quite tender, and the two return home to share the news with the Boscos.

The Boscos note that they feel the same way about their daughter Gina, and everyone is happy to have come to the same conclusion — noting that the parental bonds at play are thicker than blood. Yet, because Sophia tears up the results, viewers never technically discover whether Dorothy is Sophia’s biological daughter in the episode.