Based on the 2013 novel of the same name by James McBride, The Good Lord Bird is a miniseries following abolitionist John Brown (played by Ethan Hawke) as he tries to spark a slave revolt in the 1800s. The Good Lord Bird recounts a real-life story about the Brown, along with a crew, devoutly believed he was called upon by god to end slavery. The drama – which has already aired on American network Showtime earlier this year before arriving on Sky – has a stellar cast.

Who is in the cast of The Good Lord Bird?

Oscar-nominated actor and director Ethan Hawke takes on the role of abolitionist John Brown, who will stop at nothing to bring about the end of slavery in the USA.

While his plan to trigger a slave revolt in 1859 at Harpers Ferry, West Virginia failed, Brown’s actions led to the start of the American Civil War which eventually ended slavery.

As well as taking on the lead in The Good Lord bird, Hawke served as an executive producer on the show.

Hawke is no stranger to screens with his biggest roles including Training Day, the Richard Linklater trilogy Before Sunrise, Before Sunset and Before Midnight. 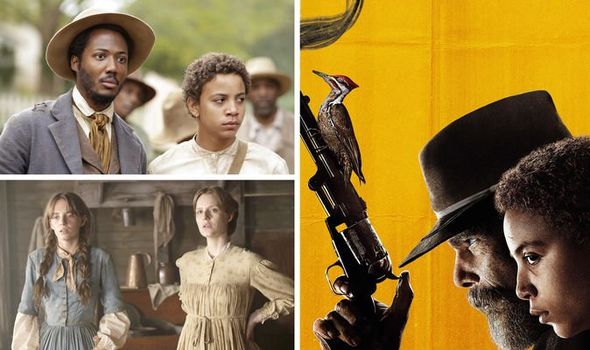 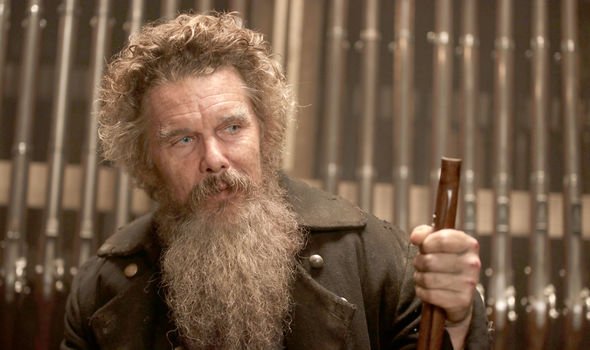 Daveed Diggs is real-life abolitionist Frederick Douglass, who became the leader of the abolitionist movement in Massachusetts and New York.

Douglass is known for his eloquent and erudite speeches and writing about anti-slavery.

In the series, he is opposed to Brown’s more violent methods to end slavery which leads him to decline an invitation on the raid on Harpers Ferry.

Diggs is not only an actor but also a singer, producer and writer, who is perhaps known to audiences for roles in Snowpiercer, Central Park, Hamilton, and Black-ish among other parts. 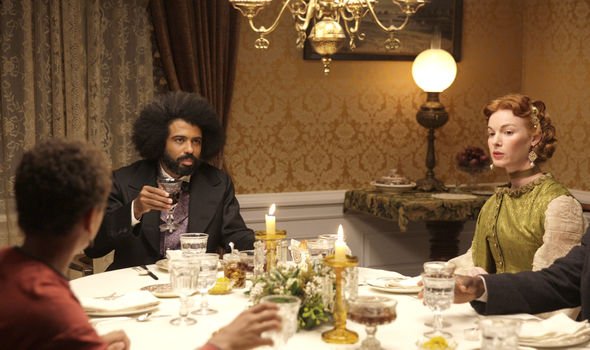 Rising star Joshua Caleb Johnson takes on the part of Henry Shackleford, who is described as a free (not “freed”) slave living in the Kansas.

He’s freed by Brown, who mistakes him for a girl, and joined the crew with the series narrated from his point of view.

The teenage star has had parts in Black-ish, Snowfall and Animal Kingdom.

Johnson will next appear in The Night They Came, which is in post-production according to IMDb. 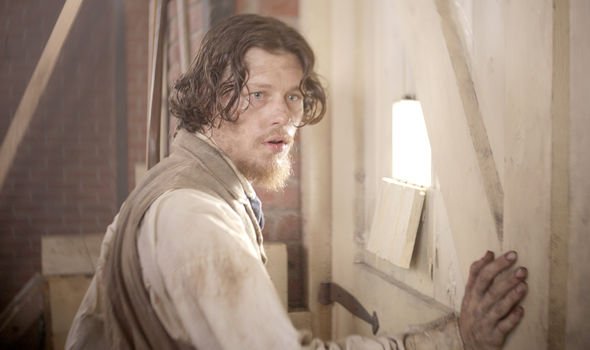 Taking on the role of Bob in the show is actor Hubert Point-Du Jour after roles in Blindspot, Law & Order and Happyish.

Beau Knapp takes on the part of Owen Brown, one of the sons of John Brown and assisted his father as part of the mission to end slavey.

Nick Eversman plays another son of Brown, following on from parts in Wild, Once Upon A Time and Missing.

Playing Salmon Brown is Ellar Coltrane with the American actor previously featuring in Boyhood, The Circle and Summer Night.

Jack Alcott takes on the role of Jason Brown after appearing in the Blacklist, When the Streetlights Go On and short film Millwood County.

The Good Lord Bird has an ensemble cast who deliver strong performances in the telling of this true story.