Graham Norton is welcoming none other than Albus Dumbledore and Newt Scamander to his sofa later this month.

Well, more specifically Jude Law and Eddie Redmayne, who will talk about Fantastic Beasts sequel The Crimes of Grindelwald on Friday October 26. 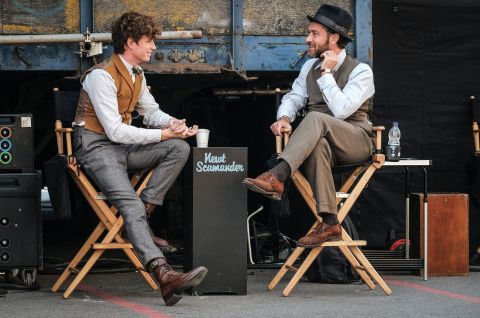 The upcoming episode of The Graham Norton Show will has also invited Bridesmaids actress Melissa McCarthy to talk about her new movie Can You Ever Forgive Me?.

On top of that will be Oscar-winner Emma Stone as she promotes her new movie with Olivia Colman The Favourite, while music will be provided by 80s icon and living meme Rick Astley, who will perform new single ‘Try’. 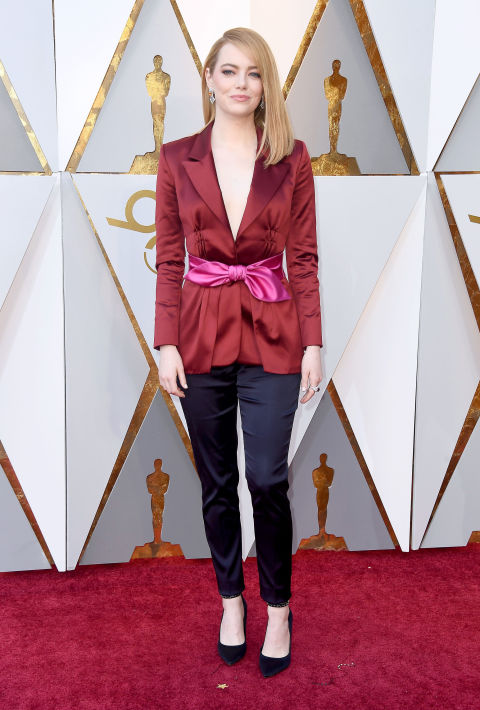 Meanwhile, the ever-lovable host revealed this week why he would never do his long-running BBC One chat show live during an appearance on This Morning.

“Well, we could do it live,” he said. “It’s just better not. Because then we can cut out the boring bits. 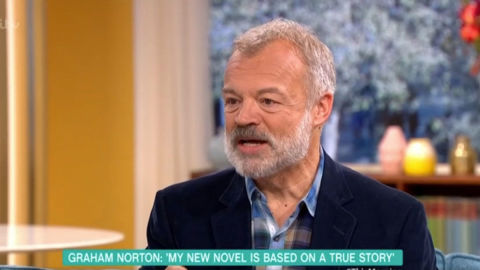 “If we ask someone to tell and anecdote then you think, well ‘I did ask him to tell that anecdote, I didn’t know it was twenty minutes long and I didn’t realise it wasn’t funny. On paper it looked hilarious. So then we cut it out.”

Norton added: “If we were doing it live, we’d make it a very different show, probably.”