The Graham Norton Show will be graced by royalty in a few weeks’ time as The Crown and First Man star Claire Foy joins the host for a chat.

The Emmy-winning actress will appear on the November 2 edition of the show, where she will be promoting The Girl in the Spider’s Web.

Also stopping by for a chat will be Hollywood legend and Guardians of the Galaxy Vol. 2 star Kurt Russell to talk about playing Santa Claus in The Christmas Chronicles. 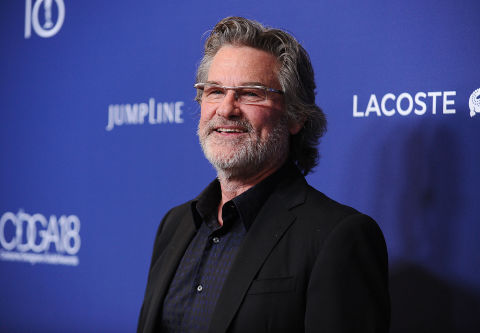 Britain’s Got Talent judge David Walliams will also be along to promote his latest children’s book The Ice Monster, while music will be provided by Mumford & Sons, performing their latest single ‘Guiding Light’.

Last week’s episode of The Graham Norton Show was an eventful one, with the world’s biggest boy band BTS joining Graham on the sofa and performing their single ‘Idol’.

However, they were down one member, and fellow guest Jamie Dornan offered to come in and save the day, quipping: “Can I ask you something – does that mean you’re looking for a new member?” 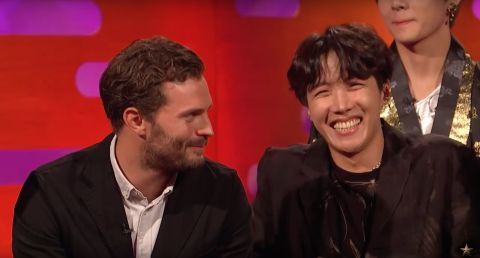 The K-pop band were also given a unique gift by guest Whoopi Goldberg after their speech about positivity moved her.

The Graham Norton Show continues this Friday (October 19) at 10.35pm on BBC One.