The Great British Bake Off is set to make a big change this week as it introduces Vegan Week for the first time, and it could be the greatest new ingredient to rock the show since Paul Hollywood started dishing out extra handshakes willy-nilly.

That’s right, GBBO is joining in the increasing diet trend of many hipsters, celebrities and incredibly healthy people by challenging the bakers to create vegan recipes. 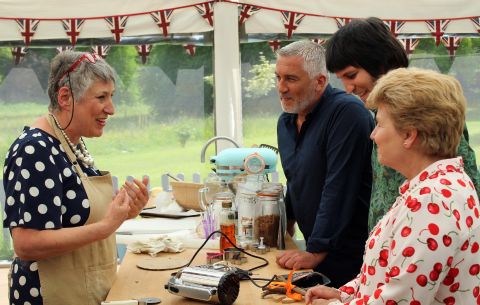 The news was revealed earlier this year, but last week’s episode teased the theme, thanks to a trailer with Noel Fielding, where he explained: “Next time, we’re throwing out the eggs and butter in our first ever vegan week.”

Upcoming challenges will include making vegan meringues and one giant showstopper, which was shown slipping off its stand. The horror. 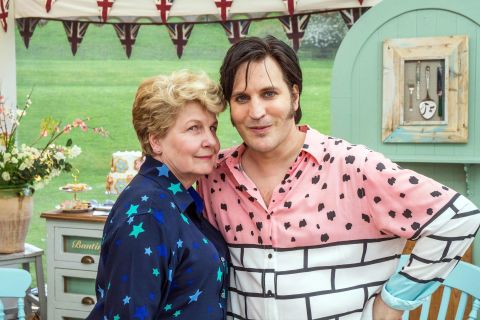 Speaking about the new format earlier this year, Paul Hollywood said: “We wanted something different and something to represent what was happening in this country. Veganism is something that seems to be growing. That’s why it is in.”

The show has previously featured gluten-free weeks, but some fans have still found the slight format change in this week’s upcoming show to be incredibly frustrating.

However there are also plenty of fans that are so pumped for vegan week, so you get the impression that Channel 4 are probably right on the money with this one.

The Great British Bake Off continues Tuesdays on Channel 4 from 8pm.