Ever since June (played by Elisabeth Moss) was ripped apart from her family and forced to become a handmaid in Gilead, she has been determined to escape and reunite with Luke (O.T Fagbenle) and daughter Hannah. It’s not been without it’s difficulties though as June has been forced to give birth to Nichole for the Waterford family and watch on as her friends have been tortured. But season four of The Handmaid’s Tale could finally see June locate her daughter and help her reunite with her father Luke, who is currently in Canada.

Unfortunately, it looks like June’s mission to rescue Hannah will be bittersweet.

Fans of the Hulu series know not everything goes to plan and it’s ver rare that there’s a happy ending.

Could June manage to rescue Hannah only to be ripped apart from her and be forced to watch her walk escape alone?

Discussing June and Hannah’s storyline, Reddit user Batistafashionsense explained why the handmaid is so determined to rescue her daughter. 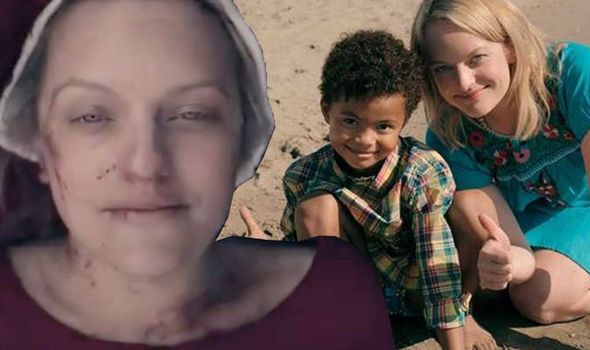 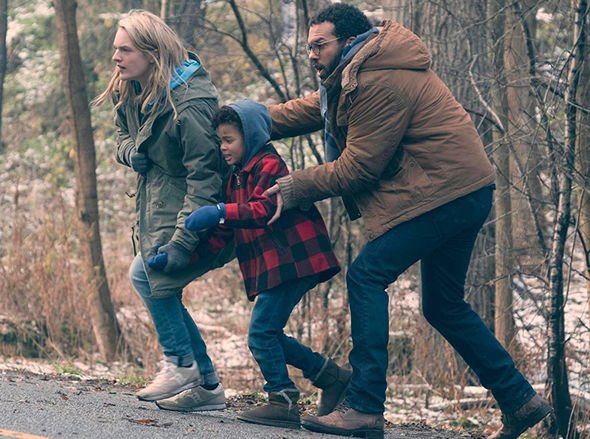 They commented: “Hannah is 10 or 11. So she is only about 2 or 3 years away from being a child bride and married off to a gross old commander. (In the books, it’s basically as soon as they hit puberty).

“In the hospital episode of S3 it’s established this knowledge is part of why June is going mad. She sees Rose getting prepared for marriage and knows that will be her own child soon.

“Mrs McKenzie might be one of the nicer Wives but it’s clear she’d rather not think about this. Or Hannah’s future in general. It’s just ‘Hey, we are kind to her and give her cookies and we might even let her have a dog!’

“I mean, yes, June desperately wants to be with her daughter again. But there’s more to it.” 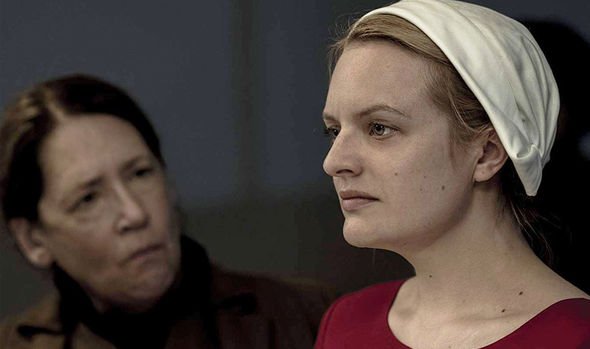 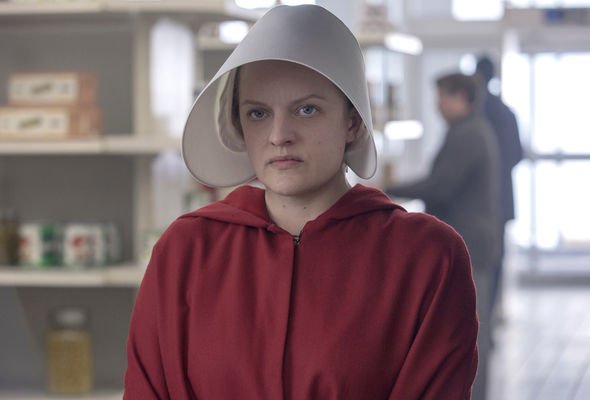 They added: “I think if June had a guarantee that Hannah would have a happy life in Gilead, she would walk away from her.

“But it’s Gilead. And they call June selfish for understanding reality and knowing Eden’s horrible fate. Which will perhaps be Hannah’s too.”

Many fans agreed but some are hopeful June will be able to break Hannah out of Gilead.

In a tragic turn of events, one theorised: “June is gonna die getting kids out in the end I think.

Another suggested: “I wouldn’t be upset if the finale was Hannah deciding too join her mother and escaping while June gets executed.

“A feel good ending, but I could get behind it.”

It comes after Elisabeth Moss hinted The Handmaid’s Tale could have a happy ending but it depends on your view of what that means.

She told The Times: “It depends what you define as happy.”

Elisabeth also hinted there could be a change of scenery soon as she teased: “We don’t want to keep doing the same thing.

“You can’t just keep June in this place where she’s tortured all the time. It’s boring.”

Could Elisabeth’s explanation of a happy ending be June finally rescuing her daughter but being unable to leave with her? Fans will just have to wait and see.

The Handmaid’s Tale seasons 1-3 are available to stream on Now Tv and Amazon Prime Video now.