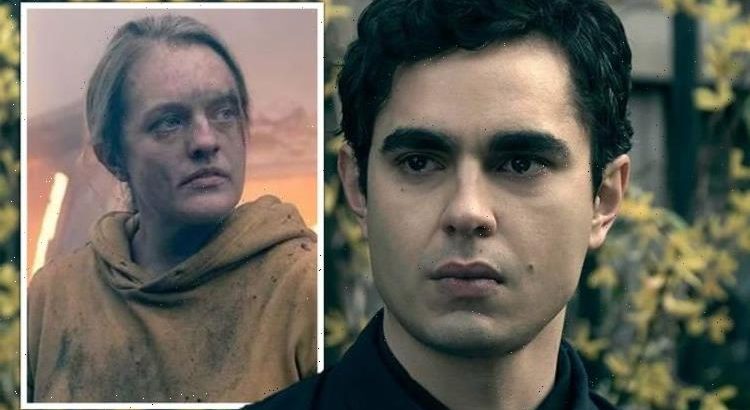 In Season four of The Handmaid’s Tale, June Osbourne (played by Elisabeth Moss) is out of Gilead, but she had to leave her daughter Hannah (Jordana Blake) behind. A new trailer for the second half of Season four has been released, which hints that Nick Blaine (Max Minghella) will attempt to save Hannah. But, if Nick puts his life on the line to rescue June’s daughter, will he survive?

The first half of Season four has already seen lots of drama unfold as June struggled to adapt to a normal life after escaping Gilead.

Meanwhile June is safe in Canada, but Hannah and Janine (Madeline Brewer) are still waiting to be saved.

A new teaser trailer for the second half of Season four has been released, but has left fans concerned over the fate of Nick. 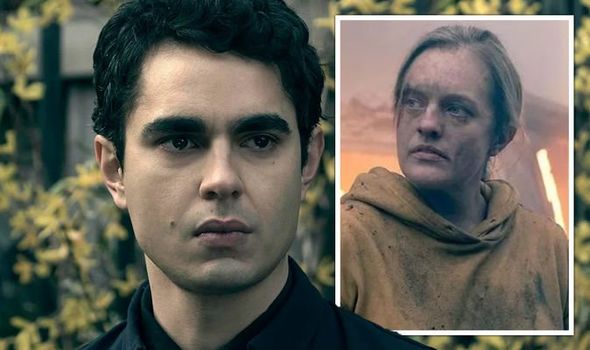 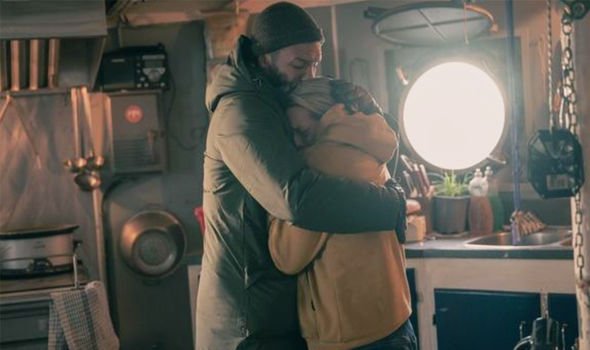 In the teaser clip, a number of characters are heard seemingly speaking about trying to get Hannah back.

Hannah’s father, Luke Bankole (O. T. Fagbenle) says, “We have to find her, and bring her home.”

However, Nick isn’t hopeful about saving Hannah, as he admits: “Getting her out is impossible.”

“I will never stop. I am her mother!” June exclaims in the trailer. 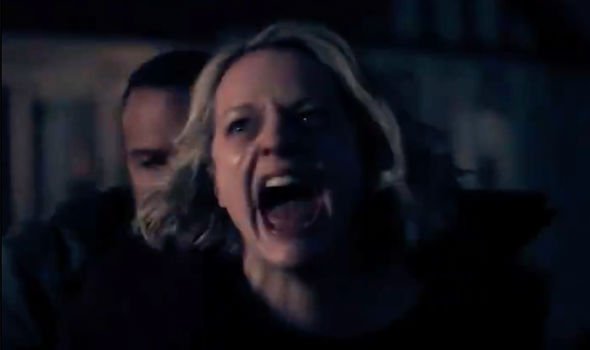 Also in the short trailer, June is seen being held back by Luke as she screams after an armored Gilead car is seen driving through a snowy field.

Upon viewing the dramatic trailer, fans quickly began speculating about the fate of their favourite characters.

Many fans took to Twitter to share a theory that June could be screaming because Nick has died in front of her at the Canadian border after getting Hannah to her and Luke.

One viewer wrote: “Nick will die getting Hannah to June. I think that’s what the shot of her screaming being held back by Luke is. It’ll be his ‘penance’ for his part in ‘the crusades’ and they’ll either execute him right at the border or whatever”

A third said: “Nick will Die getting Hannah to the border 100% and that’s why June is screaming with Luke holding her back. They probably do get her but not without him being taken out.”

“Nooooooo. My heart will be so broken if Nick dies. I’m so invested in the Nick and June romance,” another viewer added.

However, some fans suggested there may be another way to save Hannah from Gilead.

Some Twitter users suggested Hannah’s freedom could be bargained for in an exchange.

One fan theorised that a trade could be made, if Gilead were willing to give up Hannah in order to get Serena and Fred out of prison.

“Nick will have to help…..or maybe it’s a trade, the Waterfords go back in exchange for Hannah. Ah but that’s too easy….” The fan suggested.

Will an exchange be made or will Nick have to take things into his own hands and save Hannah himself? Viewers will have to tune in to find out the fate of Nick and Hannah.