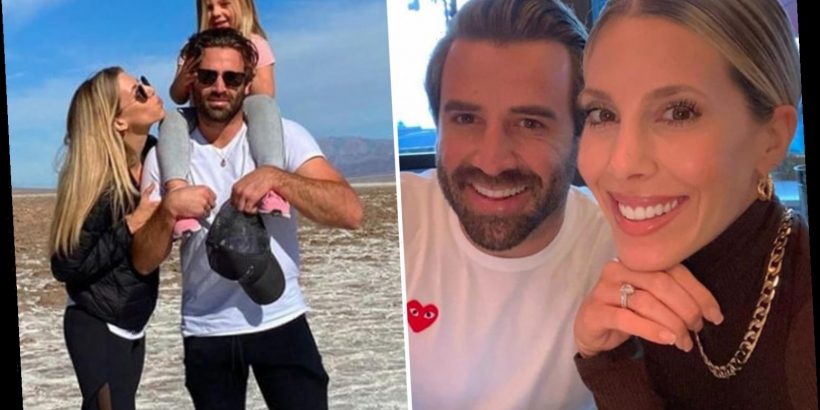 THE Hills star Jason Wahler and his wife, Ashley, are expecting their second child.

Jason, 34, announced the news on Instagram on Monday with a sweet snap of the couple kissing while holding an ultrasound scan. 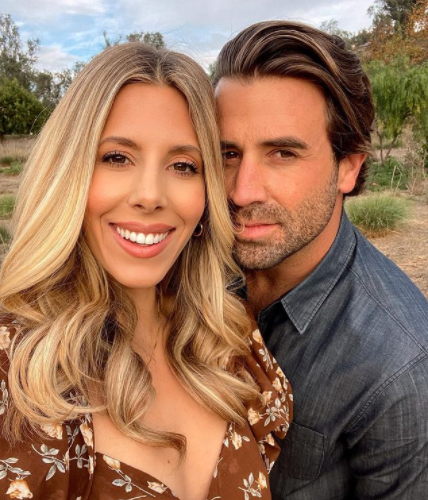 "Surprise!! The newest addition to our family is coming June 2021!" he wrote.

Jason's The Hills costars flocked to the comments to congratulate the couple, with Audrina Patridge enthusing: "So excited for you guys!!:)"

The couple – who are already parents to three-year-old daughter, Delilah – revealed Ashley is 20 weeks pregnant and that they're expecting a boy. 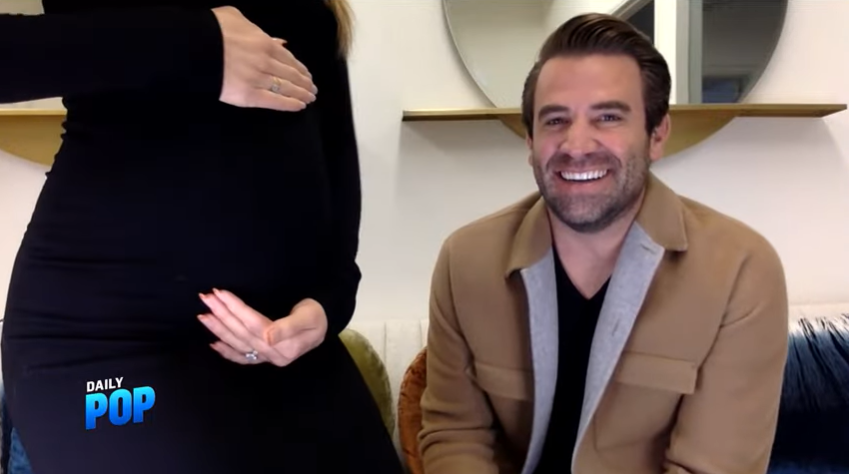 "We're having a boy!" they announced during a joint appearance on E! News' Daily Pop.

They explained that they've broken the baby news to their The Hills: New Beginnings cast members, adding that Brandon Thomas Lee was "probably the most excited". 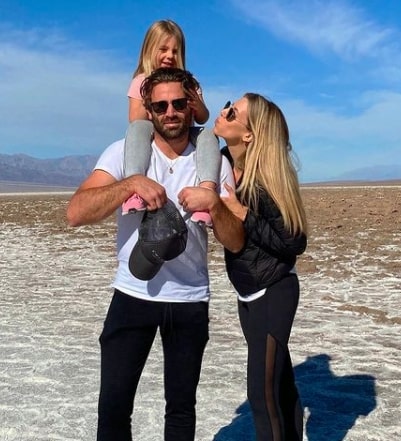 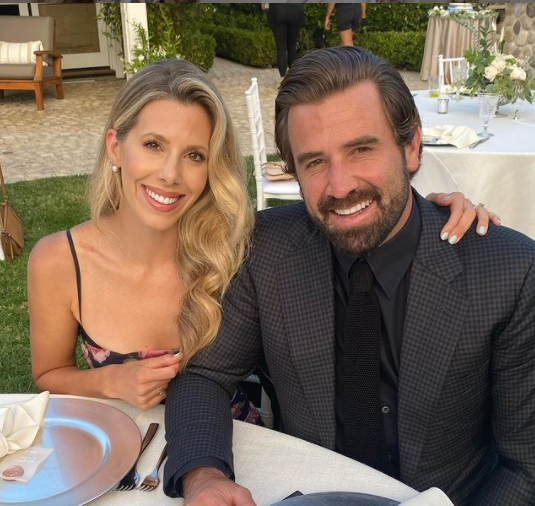 Jason – who dated Lauren Conrad on Laguna Beach and The Hills – also teased that the upcoming second season of the MTV show is the "best" one so far.

"Out of all the seasons I'v ever been associated with, I think this has been the best one," he said.

"Everyone has got to know each other and get reconnected. This season is definitely a lot more raw and real." 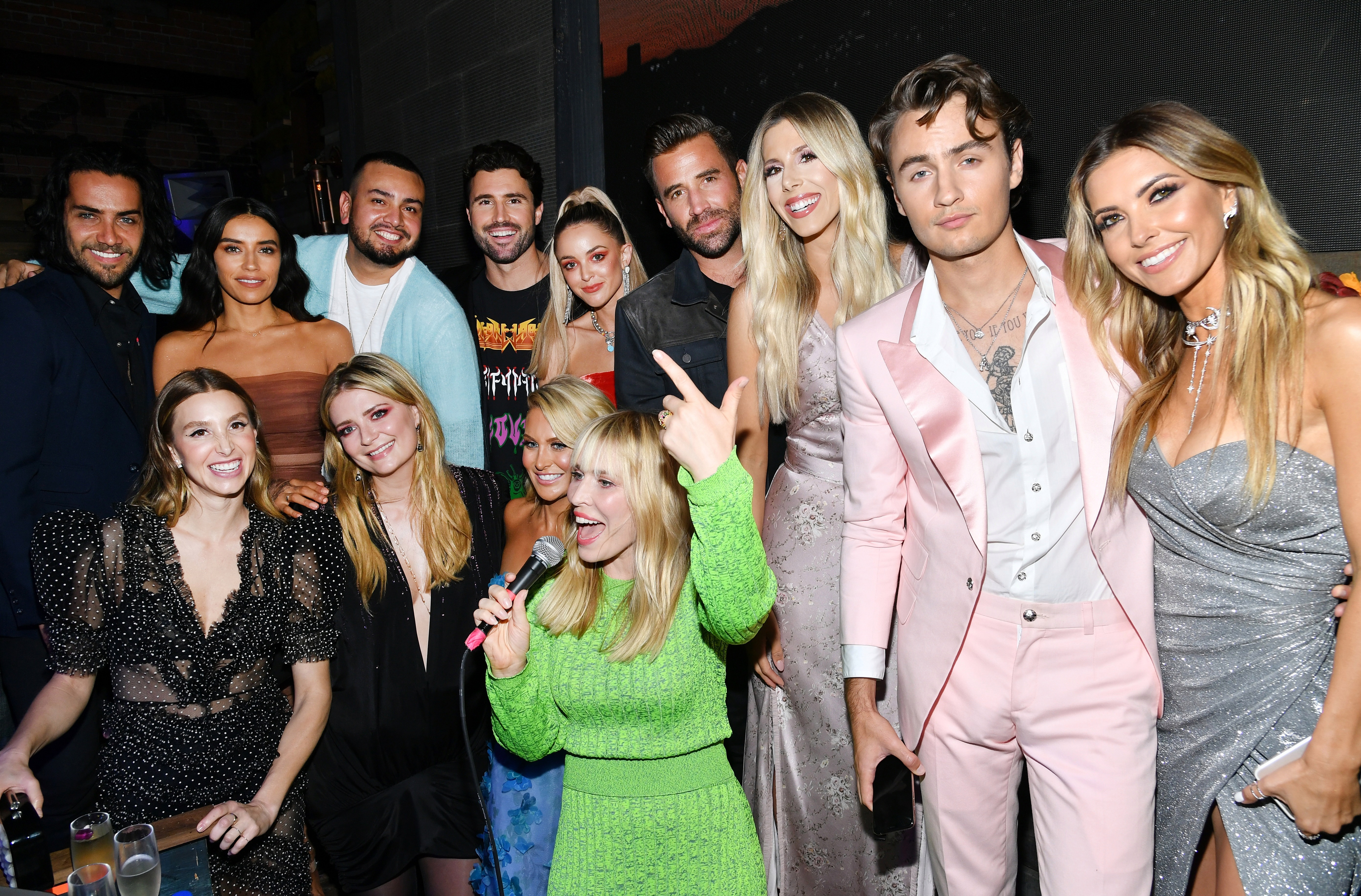 Jason and Ashley tied the knot in 2013 and welcomed their first child, Delilah, four years later.

They told Entertainment Tonight at the time: "We are so unbelievably in love!

"We are so excited to start this new chapter of our lives and never thought we could love someone so much." 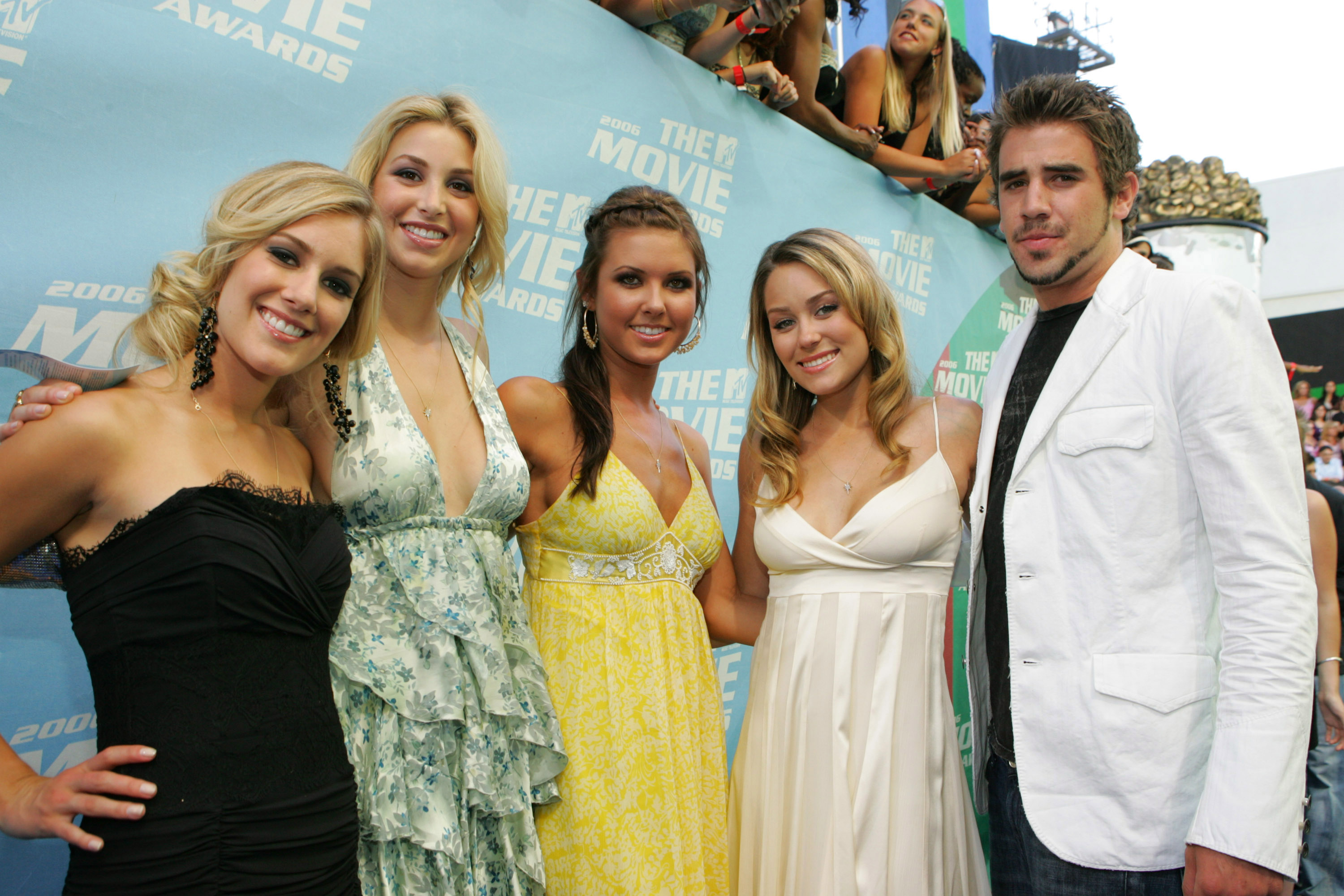 Jason told Us Weekly in 2018 that parenting has had its “ups and downs” but is the "biggest joy".

"We’re just happy to be able to create memories. I could go [on] for hours talking about her!”

The Widespread Recovery founder battled alcohol addiction for years and celebrated his sobriety in December after having a relapse.

“I want you to know if you’re out there and are struggling, don’t give up on yourself, there is no shame in reaching out and asking for help,” he wrote on Instagram.

“It is the best thing that I did and I have the most incredible and amazing life today. I am forever grateful.

"By the grace of God, my incredible wife, family and friends who never gave up on me, I was able to be resilient and work extremely hard. And with that said, today I have one year of sobriety.”