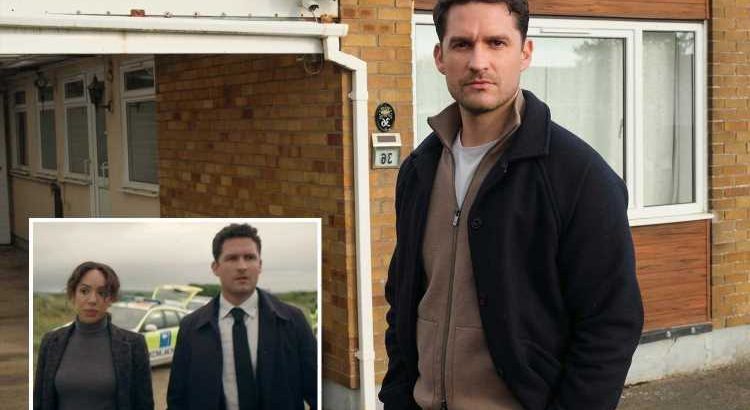 THE Long Call kicked off tonight – but viewers have complained that they struggled to hear the murder mystery.

Based on the Ann Cleeves novel of the same name, the gripping drama will continue to air on ITV1 each night this week before concluding on Thursday. 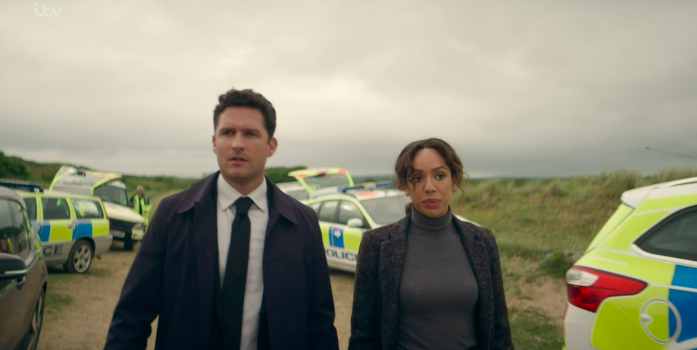 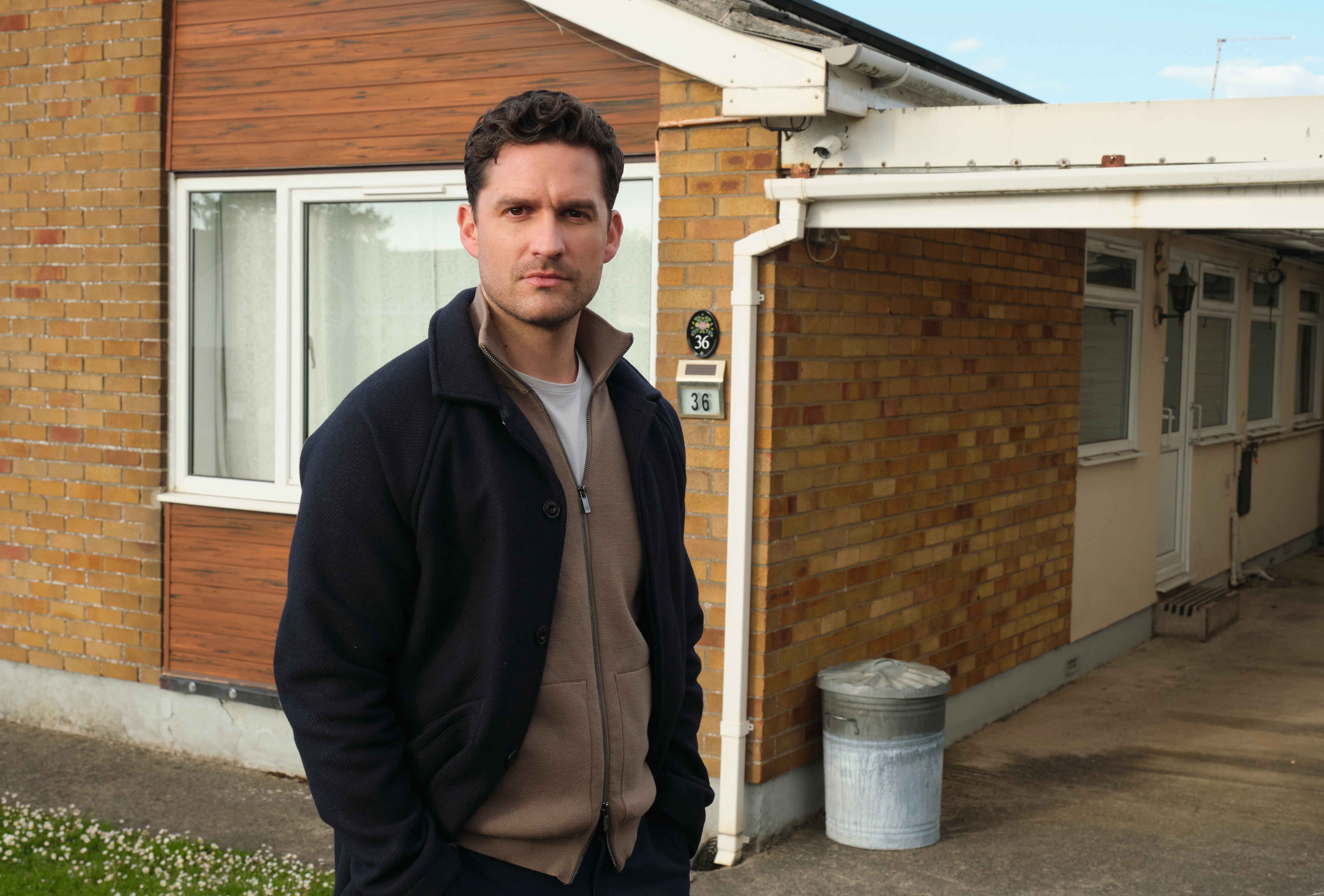 But after tuning in, many people found themselves having to turn the volume up in a bid to hear the actors – including Our Girl and Fleabag star Ben Aldridge – speak.

Taking to Twitter, one viewer moaned: "This is one of those you need to have your finger glued to remote control volume…..#thelongcall."

Another complained: "I know my hearing is not what it used to be, but even with subtitles, I've now lost the plot #TheLongCall."

A third wrote: "Had to turn the volume up #TheLongCall"

And a fourth even said: "Wish i had subtitles #mumbling #TheLongCall."

The Long Call is set in North Devon and sees Detective Matthew Venn – played by Aldridge – investigating a mysterious murder.

Openly gay, Venn is forced to return to the town that rejected and alienated him in previous years in order to solve the case.

Finding the killer is Venn’s only focus, and his team’s investigation will take him straight back into the community he left behind, and the deadly secrets that lurk there.

After landing the lead role, Aldridge said: "I’m delighted to be playing Matthew Venn, a brilliantly unorthodox detective who audiences will see solving a gripping and intricate case, whilst simultaneously surmounting a deeper, more personal mystery within himself.

"And I feel privileged to be bringing it to ITV viewers in The Long Call."

Despite the sound complaints, other crime fans have been quick to praise the drama, which also stars actress Pearl Mackie.

"Wish they’d stuck to the book more but I’m loving it so far. Plus that scenery #thelongcall," one viewer gushed.

But some found the first episode too slow to get off the ground.

Another tweeted: "#TheLongCall has a great cast but it's been a long crawl so far…." 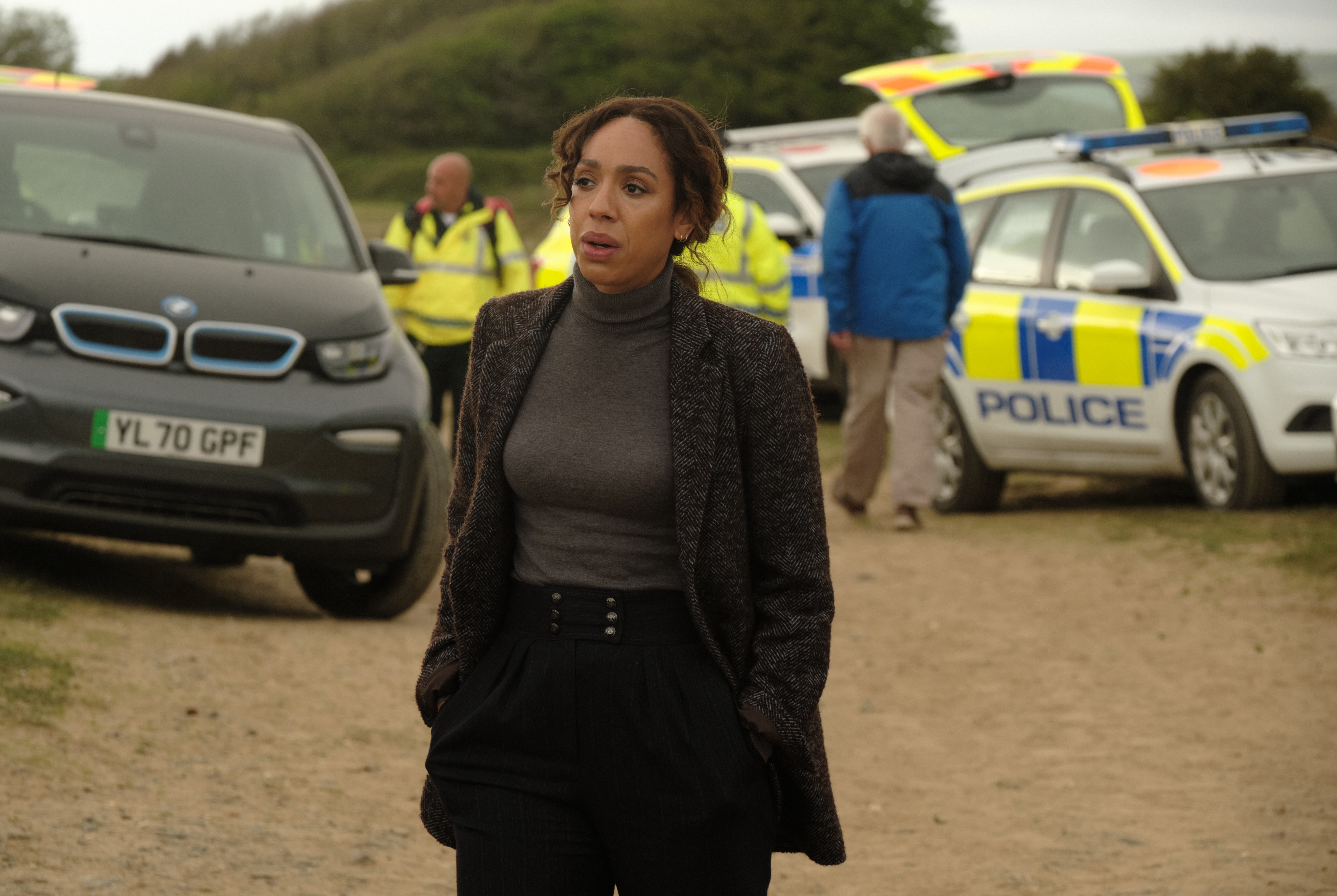 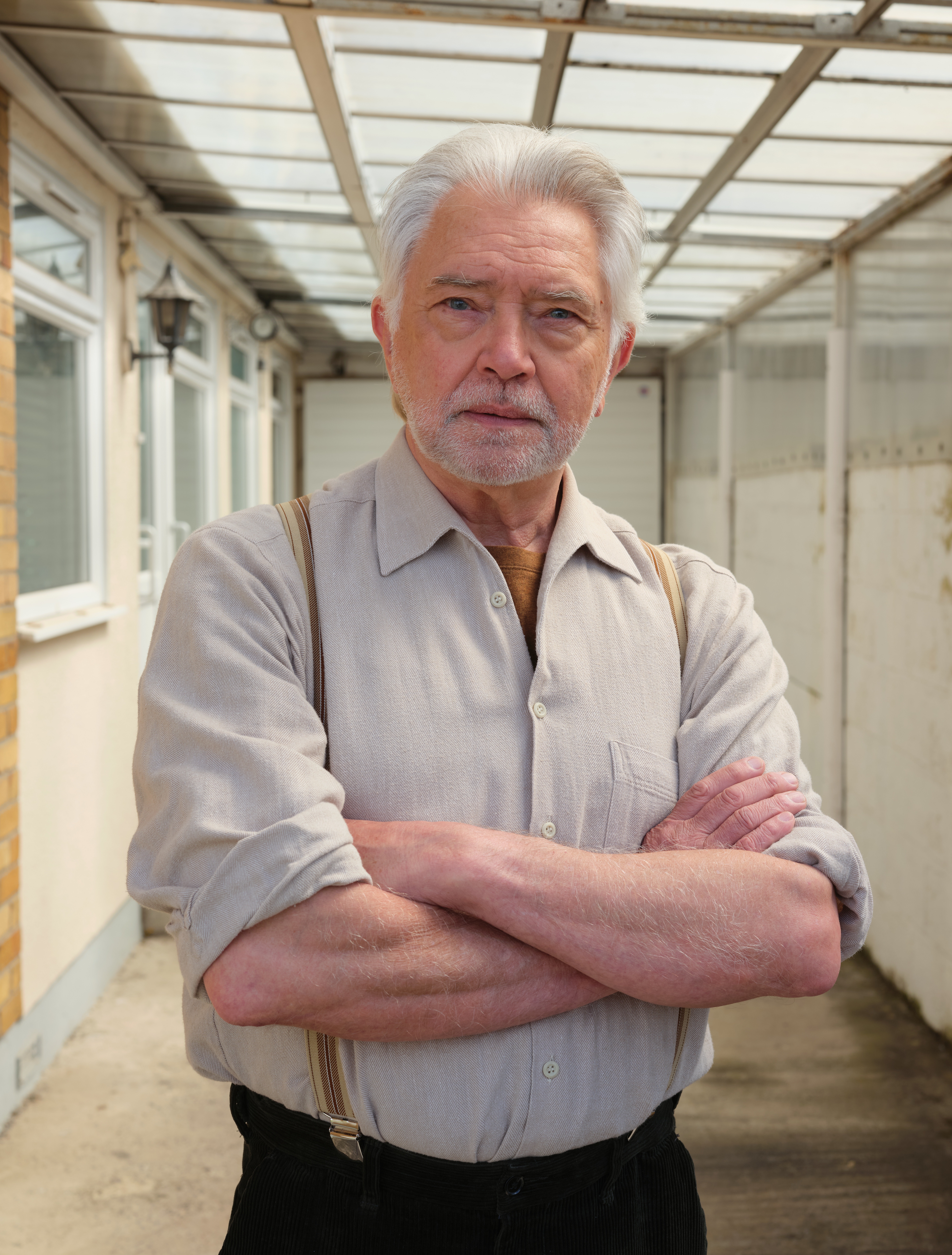