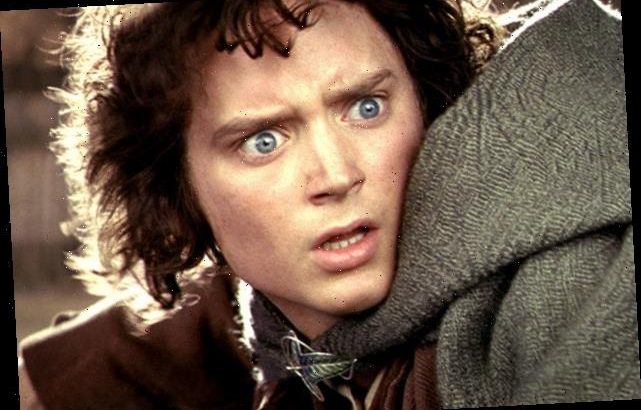 Some familiar faces — and one very familiar eye — will appear in Amazon’s upcoming Lord of the Rings series, according to the drama’s official synopsis.

The streamer has confirmed the following description (first obtained by TheOneRing.net), which includes some long-awaited details about the show’s plot, setting and the “return” of a truly despicable Big Bad:

Amazon Studios’ forthcoming series brings to screens for the very first time the heroic legends of the fabled Second Age of Middle-earth’s history. This epic drama is set thousands of years before the events of J.R.R. Tolkien’s The Hobbit and The Lord of the Rings, and will take viewers back to an era in which great powers were forged, kingdoms rose to glory and fell to ruin, unlikely heroes were tested, hope hung by the finest of threads, and the greatest villain that ever flowed from Tolkien’s pen threatened to cover all the world in darkness.”

“Beginning in a time of relative peace, the series follows an ensemble cast of characters, both familiar and new, as they confront the long-feared re-emergence of evil to Middle-earth,” the description continues. “From the darkest depths of the Misty Mountains, to the majestic forests of the elf-capital of Lindon, to the breathtaking island kingdom of Númenor, to the furthest reaches of the map, these kingdoms and characters will carve out legacies that live on long after they are gone.”

Though he isn’t directly named in the description above, Sauron — the Dark Lord who rose to prominence during the Second Age — is believed by many fans to be the “greatest villain that ever flowed from Tolkien’s pen.”

A premiere date for the series, which already has a multi-season commitment, has not been set, though it’s expected to debut later this year or in early 2022. The show’s large ensemble cast includes Morfydd Clark (His Dark Materials) as a young Galadriel, the elf played by Cate Blanchett in the movies; Joseph Mawle (Game of Thrones) as a villain named Oren; and Robert Aramayo (Thrones) as a hero named Beldor, among many others.

Tolkien fans, are you excited for Amazon’s upcoming LOTR series? What are your hopes and fears? Drop your thoughts in a comment below.