The Mandalorian: Disney+ recaps events of the first series

Star Wars fans are still talking about the thrilling cameo at the end of the second season of The Mandalorian. Although Grogu’s bittersweet departure put a cap on his father-son bond with Pedro Pascal’s masked bounty hunter, the dark events of Disney’s sequel trilogy have drawn a huge question mark over the young Padawan’s future.

The second season of The Mandalorian has implied the powerful force-wielder Grogu, nominally known as Baby Yoda, will eventually be killed.

Fans spotted the grim technicality after Grogu was relieved from Din Djarin (played by Pedro Pascal) by Luke Skywalker (Mark Hamill) in the most triumphant moment of the series so far.

Chapter 16, The Rescue, brought the follow-up instalment to a satisfying close by bringing back the popular hero who started it all.

Unfortunately, the events of this week’s divisive season finale seemed to confirm Grogu is destined to die by the hands of Skywalker’s future apprentice, Kylo Ren (Adam Driver). 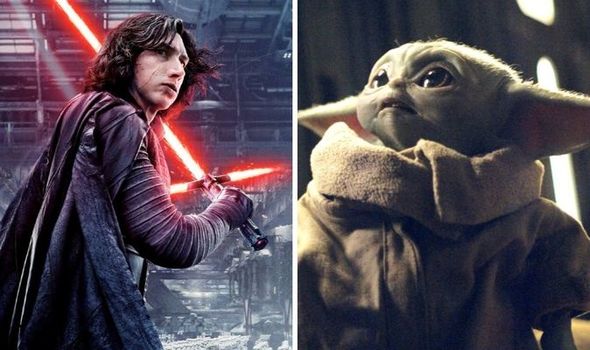 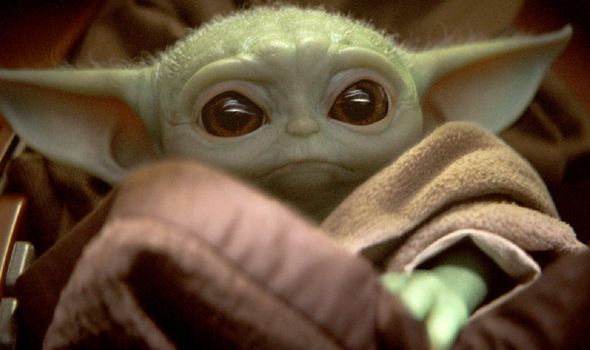 In Disney’s second entry in the revived Skywalker saga, The Last Jedi, it’s revealed Luke had become a teacher for young Jedi, including Ben, the son of Han Solo (Harrison Ford) and Leia Organa (Carrie Fisher).

However, soon before his transformation into the First Order’s Kylo Ren, he was manipulated by Supreme Leader Snoke (Andy Serkis) and annihilated his fellow students.

While the events of The Mandalorian take place some 25 years before the rise of the First Order, Grogu training under Luke Skywalker could eventually have tragic consequences.

On the other hand, the events of Disney’s sequel trilogy are still fresh in the minds of Star Wars fans, and series creator Jon Favreau is unlikely to forget such a major detail. 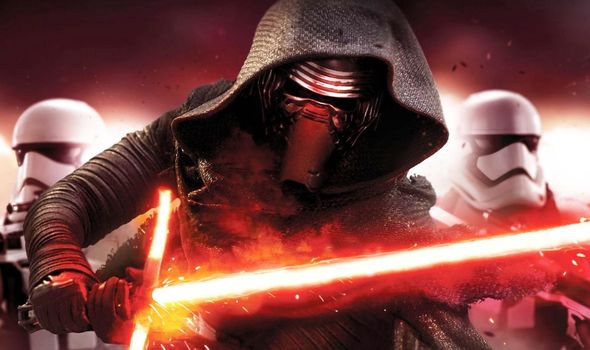 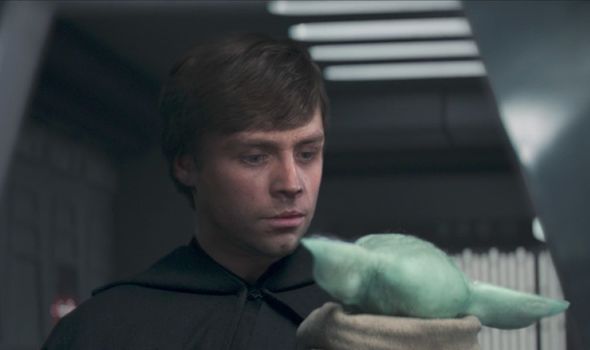 As so much of Star Wars’ first live-action series have hinged on Mando and Grogu’s growing bond, there’s no doubt The Mandalorian’s producers will endeavour to bring the adorable green critter back to screens.

One fan said: “So either Kylo Ren murders Grogu or Grogu gets to be the only Jedi to survive the destruction of both orders. What a legend.”

Renegade Jedi Ahsoka Tano (Rosario Dawson) confirmed Grogu trained with the Jedi on Coruscant, before Emperor Palpatine (Ian McDiarmad) wiped most of them out with Order 66.

If Grogu eventually manages to slip past the clutches of yet another fascistic galactic regime, it would make him one of the most resourceful and powerful Jedi in Star Wars history.

“I don’t know if we’ll be revealed an alternative in the future, but I imagine they won’t let him die offscreen.”

Grogu’s species ages much slower than humans, so his 50 years places him closer to a toddler than a middle-aged man.

Regardless, he would still be the equivalent of a young child come the events of Episode VIII, and not even the most resilient of Star Wars fans are keen to see Mando’s adorable companion sliced up by the First Order.

Kylo Ren is already close behind Darth Vader (David Prowse) and the Emperor as one of Star Wars’ most hated villains.

If Han and Leia’s misguided son is eventually retconned as Grogu’s murderer, however, his stirring redemption in The Rise of Skywalker could be completely undone.

The Mandalorian season 2 is available to stream on Disney Plus.