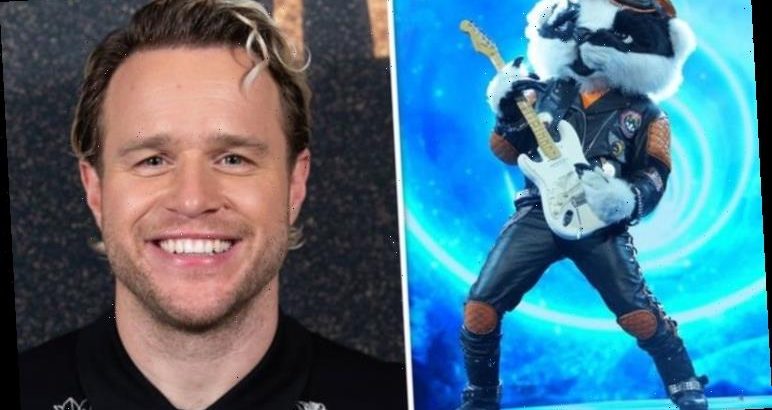 The Masked Singer: Badger receives a note from ‘Barbra’

The Masked Singer final will be airing on ITV this Saturday and only three celebrities remain with their identities hidden. Robin, Badger and Sausage will be going head to head to impress the panel and avoid removing their masks until the end. Vocal coach Gemma Milburn has spoken exclusively to Express.co.uk about who she thinks is behind the masks.

Badger is a fan-favourite on the quirky singing competition and the character has blown fans away with their impressive dance moves and extraordinary vocals.

In the first episode Badger saved themselves with a rendition of Feeling Good by Nina Simone.

They appeared again in episode three with a powerful performance of I Don’t Want To Miss a Thing by Aerosmith.

Their version of Because of You by Kelly Clarkson left fans feeling emotional due to the passion in the voice.

The star has also performed to Wrecking Ball, Grease and Smells Like Teen Spirit. 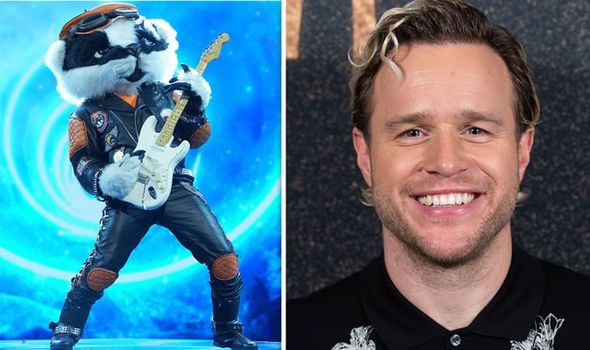 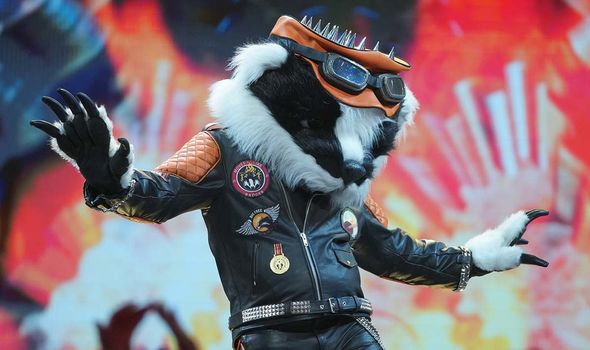 A number of names have been floating around for the celebrity behind the mask, with James Blunt, Ne-Yo and Andy Serkis amongst others.

Carl Fogarty and David Myers have also been listed as top favourite guesses.

Vocal coach Gemma Milburn said she was taking a “big risk” by suggesting the star was actually Olly Murs.

Having listened carefully to their performances, she said: “This voice is SO familiar to me and it’s on the tip of my tongue. It could be Ne-Yo but to be honest I think it’s someone British. 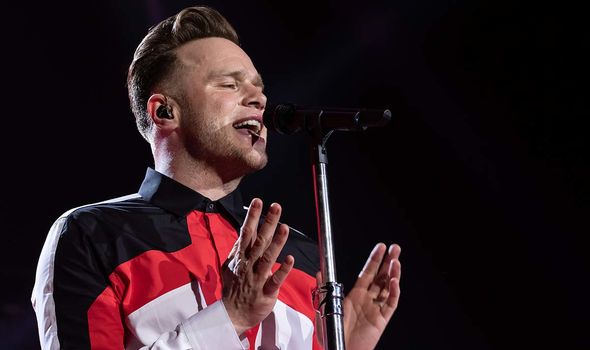 “Badger is really baffling me. The YouTube comments are unanimously Ne-Yo and I agree that it sounds a lot like him, but I’m still not convinced.

“I don’t think Ne-Yo would be in UK right now, plus Ne-Yo has unique agility and lightness that I don’t hear in Badger’s performances.

“I’m going to take a big risk and suggest Olly Murs! I think his middle range sounds similar to Badger’s and they both use a bit of grit in their sound.”

Murs has been suggested as the celebrity behind the Robin costume, but Gemma said: “This singer is a higher-than-average tenor, with a brightness in their sound that I suspect makes them sound younger than they really are.

“They use some vocal effects that are common in pop music such as growl and constriction. I think that this is Aston Merrygold from JLS.” 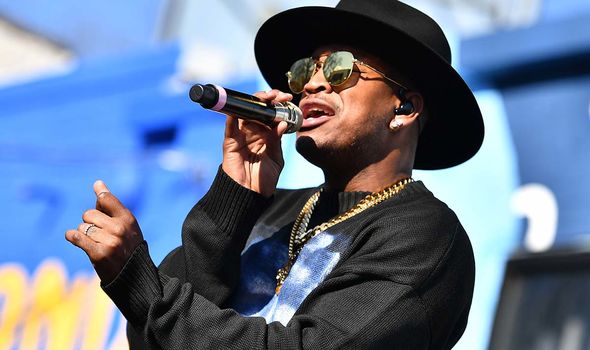 Plenty of viewers have taken to Twitter to share their thoughts, with one saying: “It’s the lower register that confused me… But I’m still with Aston Merrygold for Robin… He’s got the moves…. #MaskedSingerUK.”

Robin threw the audience off with their lower-range performances in the semi-final, but they are sticking to their guns.

Fans should trust the vocal coach’s intuition as she correctly guessed the identity of Dragon.

Ahead of the reveal last weekend, which showed Sue Perkins as the celebrity behind the mask, she said: “This singer has a fairly androgynous vocal range, which is light and almost classical sounding at the top end.

“This is a not a pop singer, and is likely to be someone with a background in theatre. I know that a lot of people think this could be Sue Perkins and I am inclined to agree.”

Speaking of the final contestant, Sausage, she said: “Sausage sings with an authentic gospel-y edge and her riffs and runs are really slick.

“This is a professional RnB or gospel singer for sure. Popular opinions are Stacey Solomon and Sheridan Smith. Whilst Stacey has a great voice, I think that Sausage is someone whose main career focus is singing and this isn’t the case for Stacey.

“Sheridan Smith has a cleaner and more musical theatre style than Sausage. I think this singer is Joss Stone.”

Gemma has tons of experience behind her as a Vocology in Practice Coach and Vocal Health First Aider.

She has studied Vocal Pedagogy, which looks into the art and science behind voice instruction.

The study is used to teach singing, define what singing is and how a proper singing technique is achieved.

With extensive knowledge of vocal science under her belt, she is definitely a source to trust.

The Masked Singer final airs on Saturday on ITV