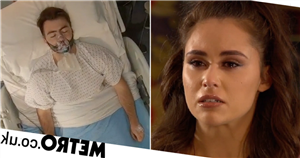 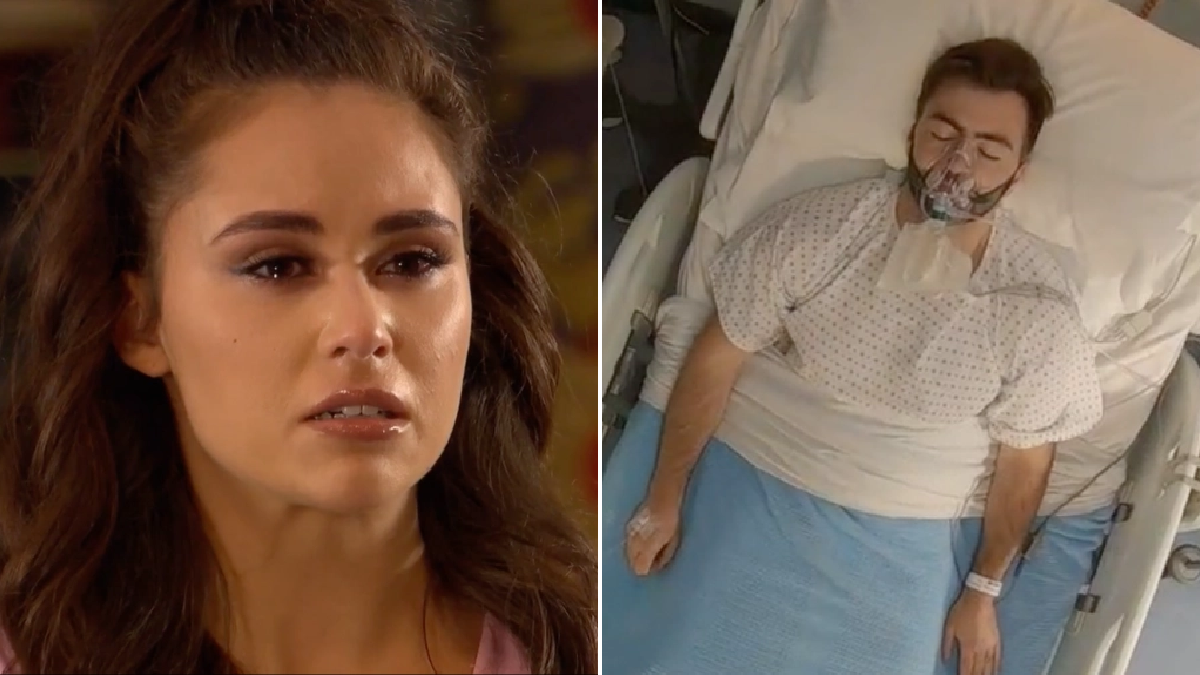 Hollyoaks’ Cher McQueen (Bethannie Hare) was utterly distraught to discover that dad Sylver (David Tag) had suffered a cardiac arrest as a result of the poison he’d drank.

The former influencer was seething earlier this week when she discovered that Mercedes (Jennifer Metcalfe) had slept with Romeo Nightingale (Owen Warner), and therefore she set out to get revenge on her stepmum.

Taking advice from online ‘friend’ Jade, she decided to poison Mercy’s special cocktail in the hopes that the landlady would drink from it.

But in a shocking turn of events, Sylver drank the poisoned punch, and he subsequently suffered a heart attack. He remains in a critical condition, much to Cher’s horror.

Desperate to make amends, she decided to turn herself in to the police, but Mercedes, in spite of everything, stepped in to defend her stepdaughter, telling DS Cohen (Ariana Fraval) that Cher was not to blame.

Cher was overwhelmed that Mercy covered for her, but before she could process what had happened, she found herself on the receiving end of some incredibly harsh words from her family.

Mercedes berated her, telling her that Sylver might die and it’ll all be her fault, before shutting the bar in her face.

‘You are toxic, vindictive little girl!,’ said Mercedes. ‘I want you out of this pub, and out of this family.

Cher, realising the magnitude of what she’s done, burst into tears, as Mercedes, Theresa (Jorgie Porter) and John Paul (James Sutton) walked off, signifying that she really is on her own.

Will Cher be able to win back her family’s trust? Can she be redeemed?

What’s more, will Sylver pull through? Or will this tale end in tragedy?