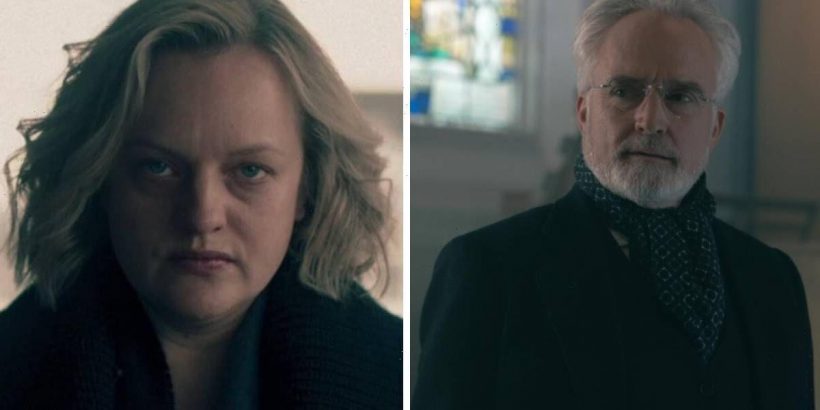 The Handmaid’s Tale’s fifth series is midway through, having just aired its fifth instalment Fairytale. A lot has changed during this season so far with Serena Joy (played by Yvonne Strahovski) in Canada, trying to get more global support for Gilead, whereas Commander Lawrence (Bradley Whitford) is hoping to create something new. Here’s the run-down on what the Commander’s plan is and what he means by New Bethlehem.

WARNING: This article contains spoilers from The Handmaid’s Tale.

He says that he wishes to evolve the Gilead system after expressing remorse at how out of control it had become.

Lawrence also didn’t agree with all the rules, including that “only married men can stay in power”.

With no desire to remarry following the death of his wife, he wanted to see some changes. 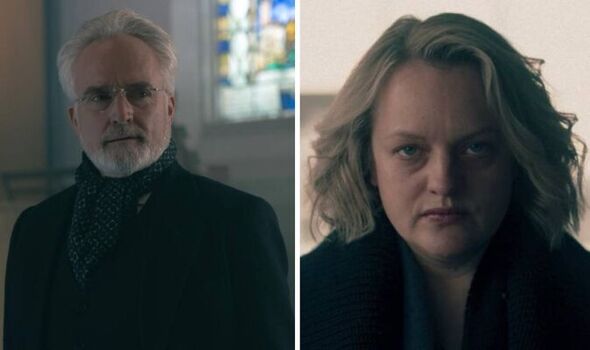 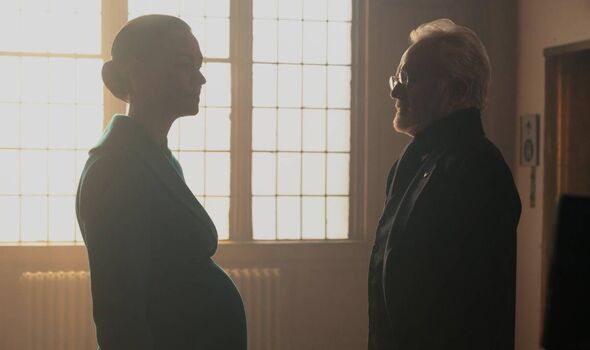 Lawrence’s New Bethlehem would essentially be Gilead 2.0, welcoming back those who fled and those who were rejected by society if deemed worthy of another chance.

He says it will be designed to be a safe haven for Gilead refugees, this time, a little loose with its rules.

Lawrence is aware that they went too far and instead wants to keep the country on a “moderate path”.

Commander Putnam (Stephen Kunken) doesn’t think this would be a good idea to pursue but Lawrence already seems convinced by the concept. 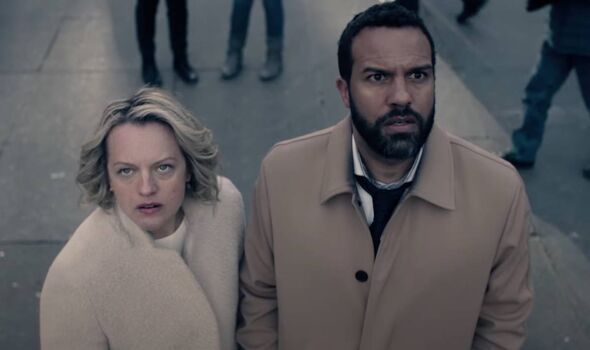 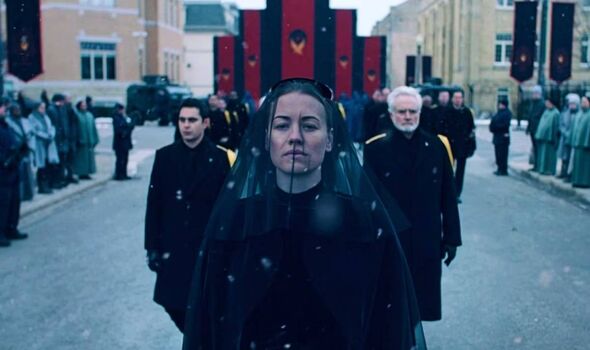 Creator and showrunner Bruce Miller explained to Metacritic what the thought process was behind this new potential society.

He said: “There’s more freedom of choice – it’s very, very restricted from a government point of view, but people can live their lives a little more within as long as they stay within their borders and don’t break the rules outside of their house.

“He’s not as interested in their private life because he’s not totalitarian.

“So, I think the Venn diagram is that it almost is 100 percent with Gilead except in the enforcement part: They probably have most of the same rules, they’re just kind of winking and saying, ‘We won’t enforce that.'”

With talks of New Bethlehem just beginning, a new theory has already emerged which could change everything.

According to Cartermatt, Lawrence could secretly agree with Mayday’s mission, wishing to see the end of Gilead for good.

So New Bethlehem would be his way of creating an army of those who escaped Gilead in order to attack it from the inside with their help.

But only time will tell when it comes to Lawrence’s true intentions.

Season five is midway through and thoughts are already starting to turn to how it’s all going to end.

Hulu has already given the green light for a sixth series of The Handmaid’s Tale to go into production.

This will, however, be the final season, wrapping up the story of June Osborne (Elisabeth Moss) and Gilead for good.

The Handmaid’s Tale continues every Wednesday on Hulu in the USA. A UK release date hasn’t been announced.