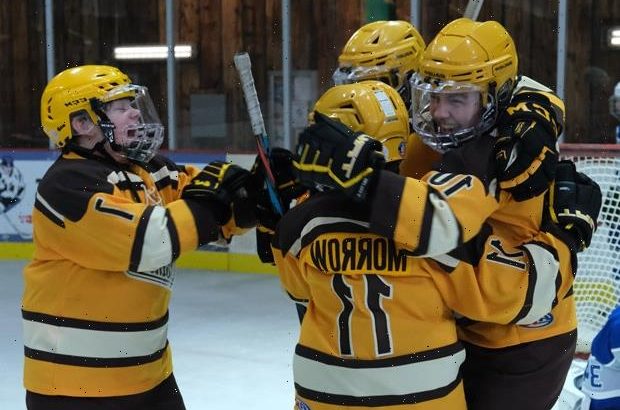 In feel-good news, more episodes of The Mighty Ducks: Game Changers are headed your way this fall.

Disney+ has announced that the comedy starring Lauren Graham will return for Season 2 on Wednesday, Sept. 28.

After winning back the Mighty Ducks team name last year, the upcoming season will see our “squad-with-heart and their coach Alex Morrow (Graham) take to the road to attend an intense summer hockey institute in California run by charming yet hardcore former NHL player, Colin Cole (played by Josh Duhamel),” per the official synopsis. “It’s a place for kids to get excellent at hockey — without school to get in the way. As our Ducks try to survive in this super-competitive environment, they’re faced with the question: Can you win summer?”

It was revealed back in January that Duhamel will join the cast following Emilio Estevez’s shocking exit as coach Gordon Bombay. Estevez denied reports that his departure had anything to do with COVID protocols, insisting that “my exit from the show was due to a myriad of creative differences — any other narrative is false.”

Duhamel’s Colin Cole is a former NHL player-turned-coach who is described as inspirational, charming and hardcore. The character is “big on the hockey metaphor that applies to life.”