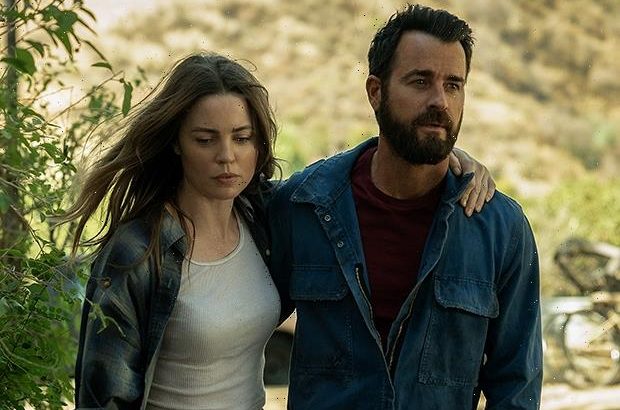 The Mosquito Coast has been bit with the renewal bug: Apple TV+ has picked up the Justin Theroux-led drama series for a second season. The news comes on the eve of the show’s Season 1 finale on Friday.

“The Mosquito Coast has captured the imagination of viewers all over the world, not only because of its adrenaline-fueled action and adventure but also for the engaging family story and captivating performances at its heart,” said Matt Cherniss, Apple’s head of programming, in a statement. “We can’t wait to find out what comes next for the Fox family, and for audiences to continue to experience the thrill ride.”

Based on the Paul Theroux novel (yes, that’s Justin’s uncle), The Mosquito Coast follows idealistic inventor Allie Fox (Theroux) as he and his wife (Grey’s Anatomy veteran Melissa George) uproot their family and take them to Mexico as they run from the U.S. government. The book was previously adapted as a 1986 film starring Harrison Ford.