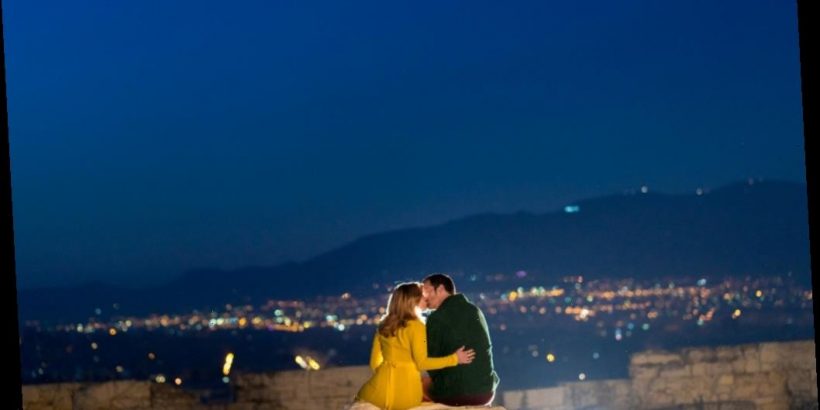 EXCLUSIVE: The Ink Factory, the company behind AMC/BBC co-pros The Night Manager and The Little Drummer Girl and feature film Fighting with My Family, is growing its U.S. team.

The company, which has offices in London and Los Angeles, has promoted Michele Wolkoff and hired Josie Cyrus from AMC Networks as part of its U.S. push, which has been bolstered after Endeavor Content took a minority stake last year. 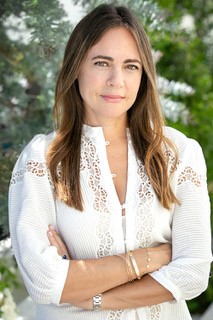 Wolkoff (left) has been promoted to the newly created role of Head of Film and TV, LA. Previously head of development, she will oversee its U.S. slate. She has been with The Ink Factory since 2018, having previously worked as head of development at Stephen Garrett’s production company Character 7, where she worked on joint development projects between the two companies. Prior to that, Wolkoff worked at The Mark Gordon Company as Head of the Film Department, and ran Bazelevs, the production company for Russian filmmaker Timur Bekmambetov. She also spent seven years at Universal Pictures, starting as creative assistant to then Universal Chairman Stacey Snider. 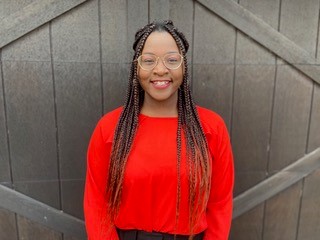 Joining the team is Josie Cyrus (right) as Development Manager. Cyrus was previously development co-ordinator at AMC Networks, where she worked on the slate that included Killing Eve, State of the Union and Gangs of London. They form part of the team that also includes Creative Director Katherine Butler.

The slate includes adaptations of Yasmin Angoe’s Her Name Is Knight, in association with Endeavor Content, Lara Prescott’s The Secrets We Kept, with Marc Platt Productions, and Un Su Kim’s The Plotters.

“We are committed to pushing our U.S. slate forward with original, thought-provoking and creatively undeniable projects, and to developing further our strategic partnership with Endeavor Content. The lively slate that Katherine and Michele are overseeing is testament to those ambitions. We are delighted to have Michele as Head of Film and TV, LA, and for Josie to be joining us to add firepower to our development team. As we increase our U.S. activities, they are an integral part of our plans to continue as a home for a spectrum of hugely talented creatives,” said Simon and Stephen Cornwell, co-CEOs and Founders at The Ink Factory.

Wolkoff added, “The Ink Factory has an incredible reputation for distinctive, interesting work, and I look forward to building on that. Our ambition is to continue to break new ground and take our slate in new and exciting directions – creating work for a global audience, be it original genre projects, podcast adaptations, or real-life stories. We want to let both our sense of curation and our passion for compelling narratives guide the next chapter.”