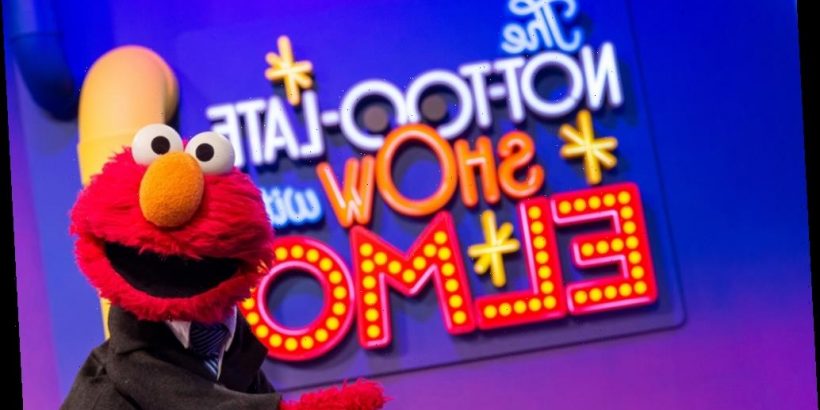 We’ll be seeing more of Elmo and friends on HBO Max. The streaming service has renewed The Not-Too-Late Show with Elmo starring the furry red host for a second season. Production is underway on the second season of the live-action preschool variety series at Kaufman Astoria Studios in New York with new episodes to premiere this fall.

Season 2 of the Sesame Workshop series will expand on season 1, with more interactive games and a new look, according to HBO Max. Cookie Monster will continue as Elmo’s co-host, with the rest of the Sesame Street Muppets pitching in as cast and crew. Each episode will feature celebrity guests, musical performances, and opportunities for preschoolers and their families to get up and play along.

“We’re thrilled to continue creating new Sesame Street adventures with HBO Max, giving children and families new ways to explore the neighborhood they love,” said Ed Wells, Sesame Workshop’s EVP and Head of Global Media and Education. “This season of The Not-Too-Late Show is packed with all new ways to learn and play together; we can’t wait for kids and families to experience it.”

“Elmo is one of the most beloved characters in the world, and we are so lucky we get to hang out with him on HBO Max,” said Amy Friedman, Head of Kids and Family Programming, Warner Bros. “We think everyone, especially our preschool audience, will be delighted with this reimagined second season – it’s the ultimate family playdate.”

Before the new season premieres, fans can catch up with Elmo, Cookie Monster, and all their famous visitors in the first season of The Not-Too-Late Show, streaming now on HBO Max.