Season two was dropped on Netflix today (Friday, March 22) with all episodes made available in one go. The OA returns after three years with the first run dropping on in one go on Netflix for fans to binge. The OA season two has some brand-new settings and locations, hare’s what you need to know.

Where is The OA season 2 set?

WARNING: This article contains spoilers from The OA seasons 1 & 2

Season two picks up from the events of the first run with OA/Prairie (played by Brit Marling) travelling through dimensions and ending up in an alternative world where she’s a Russia heiress with her birth name Nina Azarova.

A title card on the screen reveals some of the action takes place seven hours and 46 minutes earlier as we’re introduced to new character and private investigator Karim Washington (Kingsley Ben-Adir), who is looking for a missing girl.

HOW TO WATCH THE OA SEASON 2 ONLINE 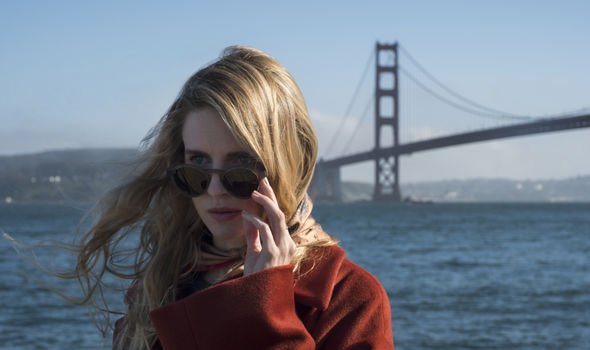 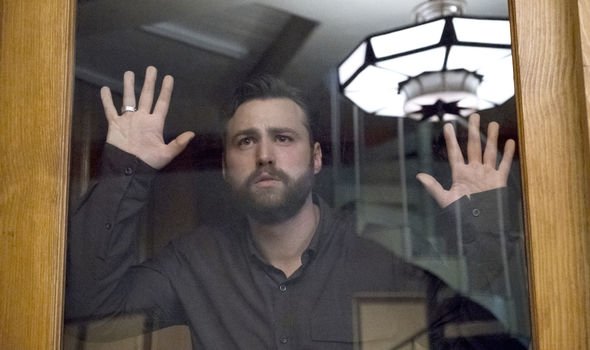 The show will see the action moving between different dimensions – the first from season one and the new one in which Joe Biden is the president instead of Barack Obama.

In fact, in the second dimension no one knows who Obama is at all – suggesting that this is a very different world and several years behind our own one.

The show will also see scenes in the first dimension with the action taking place primarily in Michigan.

We are also going to have flashbacks to season one when Hap (Jason Isaacs) trapped OA and the other NDE patients in his underground laboratory at a location near New York state.

HOW MANY EPISODES ARE IN THE OA SEASON 2?

Where is The OA season 2 filmed?

According to IMDb, season two was filmed in Orange County, New York.

To reflect the setting, the programme-makers also filmed in the city areas of San Francisco and Portland, Oregon.

Season one was filmed primarily on location in and around the New York area.

There were also some international filming locations including La Havana in Cuba, Russia and Iceland. 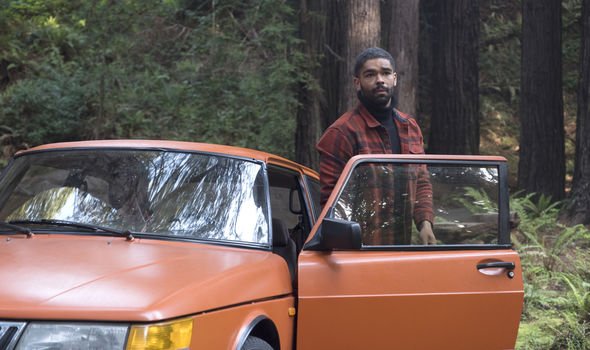 Filming on season two took place in 2018 after star Isaacs posted on tweet confirming he’d wrapped on the second run in May last year.

Posting to his 209,000 Twitter followers, he wrote: “That a wrap for me on #TheOA2. I left my part in San Francisco. #JustYouWait.”

According to Atlas of Wonders, the neighbourhood where OA and her parents lived was filmed in Central Valley, New York at a location called Woodberry Junction.

While the local high school doubled in for the one featured in the show and where some big moments took place in the finale.

The OA season 2 is available to watch on Netflix now