The likes of Alex Scott, Ronan Keating, Michael Ball and Angela Scanlon have been stepping in to front The One Show this week as Alex Jones isolates at home. However, Friday will be very different for everyone as BBC One won’t be airing a new episode of the popular magazine show – instead, The One Show has been replaced by the semi-final of talent contest Little Mix The Search.

Hosted by Chris Ramsey, Little Mix The Search will air tonight at 7pm as the competition edges towards its finale.

Band members Jesy Nelson, Leigh-Anne Pinnock, Jade Thirlwall and Perrie Edwards are looking for the next band to accompany them on their next tour.

And Friday’s semi-final will see the last five bands left in the competition battle it out to try and make it to Saturday’s grand finale.

However, this means The One Show has had to pave way for the competition, with Michael Ball breaking the news on Thursday’s episode. 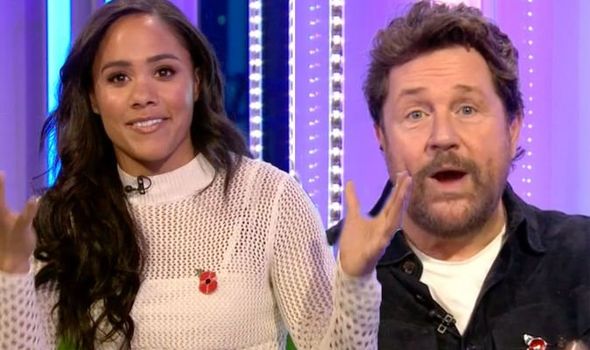 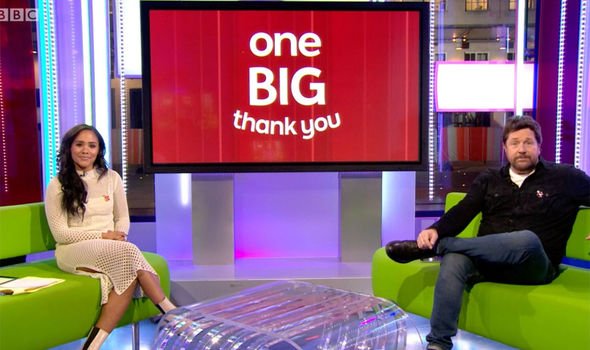 “Now, we won’t be on tomorrow,” Michael said on Thursday. “Because we’re making way for Little Mix The Search.”

Michael then cut to Chris to tell BBC viewers what they could be expecting in The One Show’s absence.

“Hello, Alex and Michael,” Chris began. “We’ve got an amazing two nights coming your way on Little Mix The Search.

“Tomorrow, five bands are going to be battling it out, hoping to make it to our final on Saturday night.” 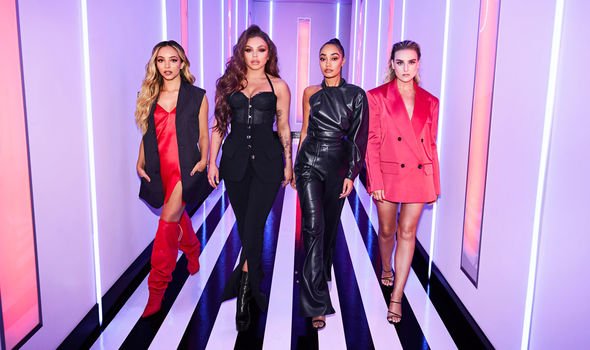 Chris added: “The prize that they’re fighting for is to support Little Mix on their next massive tour,

“Which is just an incredible opportunity, and you can tell they all want it so, so much. The talent level is through the roof.”

Chris then teased the pair about taking “their slot” before joking: “Enjoy your night off, you’re welcome.”

Alex and Michael are the two presenters who’ll be returning on Monday to present the first The One Show of next week.

The pair will be joined by Paul O’Grady and TV chef Tom Kerridge on Monday in the show’s usual slot of 7pm.

And while news of Friday’s cancellation was a major talking point from Thursday’s show, it wasn’t the only moment to catch the eye.

During Thursday’s episode, Alex was left in tears when the show gave ‘One Big Thank You’ to an upstanding community member.

Supermarket manager Jignesh had been going the extra mile for his local community – holding art classes for children and delivering meals amid lockdown.

And dozens of his friends and family pulled together to show their appreciation for his efforts.

But, after seeing how much Jignesh had done, Alex was left visibly emotional when the cameras return to the studio.

“I can’t,” Alex said as the cameras returned to the studio, with Michael agreeing: “I know.”

The pair applauded Jignesh before Alex had to wipe away tears, telling viewers: “That’s actually got me, that one.”

The One Show returns to BBC One on Monday at 7pm.