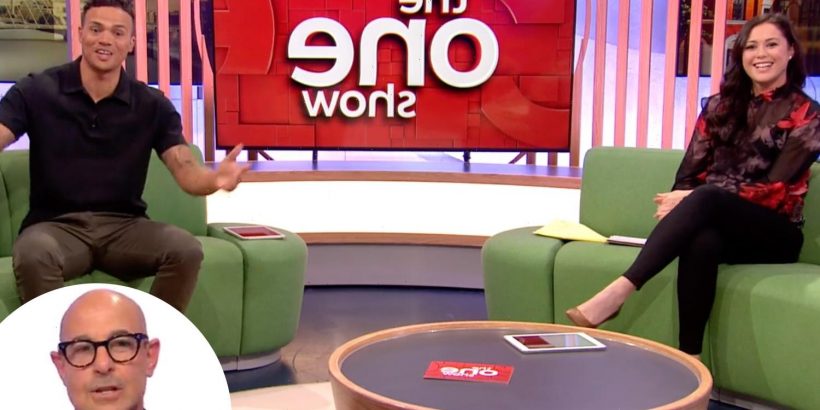 THE One Show tonight was plagued by ongoing technical issues, leading viewers to slam it as 'awkward'. 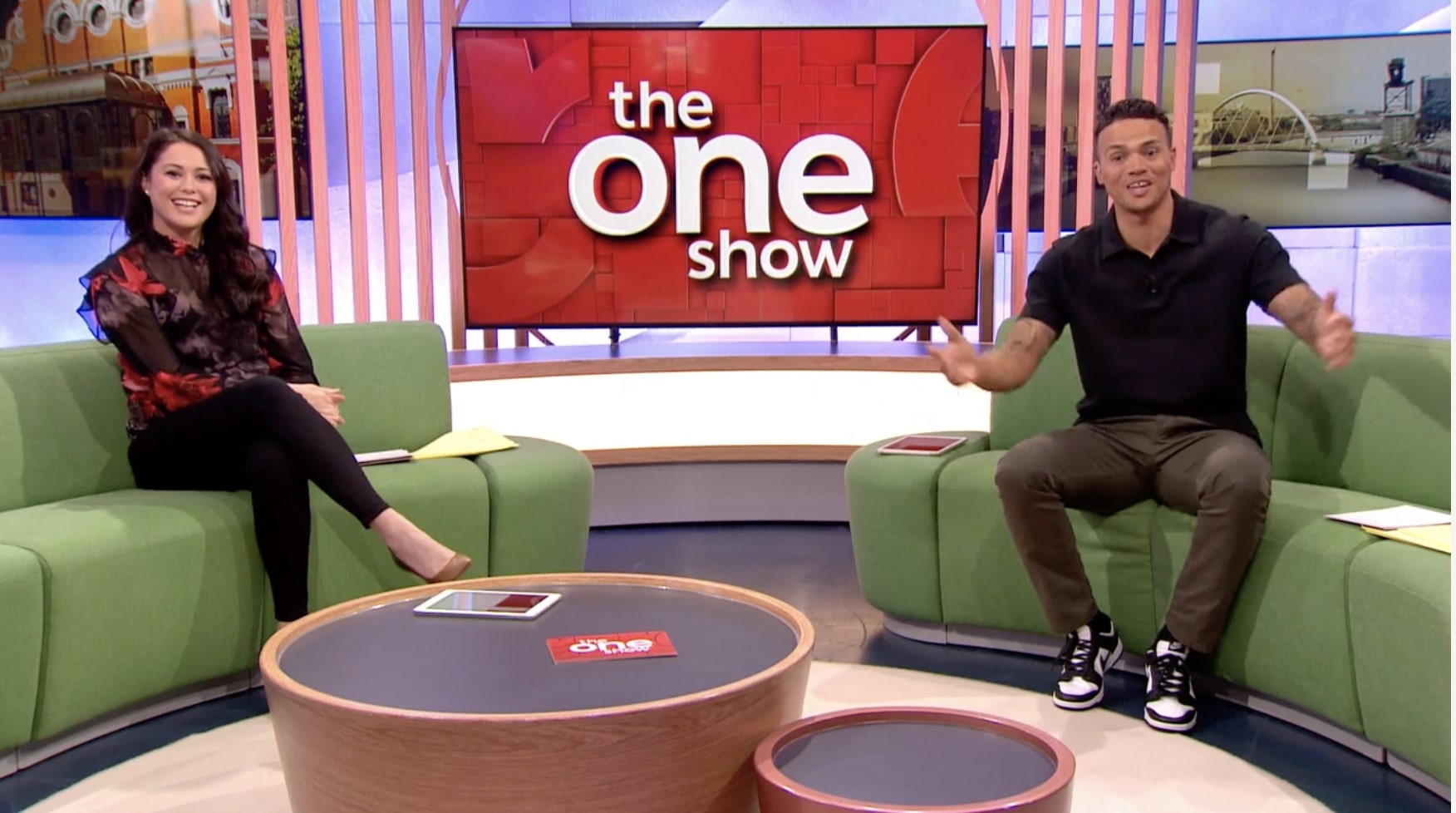 The presenters managed to keep their cool despite the chaos unfolding around them.

But despite the technical difficulties getting back on track, viewers couldn't help but pick up on some awkward vibes between Sam, Jermaine and their guests.

Hollywood heavyweight Stanley Tucci was in the studio to chat about his memoir, Taste: My Life Through Food.

Downton Abbey actress Jo Froggat chatted to the hosts via video link and opened up her personal experiences with domestic violence which helped her prepare for her upcoming drama, Angela Black.

And BBC presenter, Nikki Fox, also appeared to teach viewers how to watch out for online scams.

Very early in the show, Jermaine cut to Nikki for her to preview her upcoming segment but the camera couldn't "find her" and clunking sound was heard off camera.

Jermaine and Sam sat awkwardly in silence and their eyes darting around in panic, as the cameras eventually cut to Nikki.

"There we go, we got there in the end," a relieved Jermaine exclaimed as he threw his hands up, as Nikki added, "the camera found me."

They all managed to laugh off the excruciating moment, including actor Stanley who watched the blunder unfold.

Stanley is best known for his roles on The Hunger Games and The Devil Wears Prada.

His memoir follows his passion for food and preparing for his roles in food-centric films such as Big Night and Julie & Julia.

One of the first awkward moments happened when host Sam introduced Stanley in the most awkward way.

"'In a moment we’ll speak to Hollywood star Stanley Tucci, but first, a story about sewage', Classic @BBCTheOneShow," wrote one bemused fan after the unintentional gaffe.

A second added: "There is no connection between the presenters and Stanley Tucci, painful to watch “look it up on Wikipedia”

And a third wrote: "This Hollywood actor is like 'ugh' n the presenters are so awkward and contrived ughhhhhh all this fake chuckling and awkwardly pretending they’ve read his book n seen his films. Just seems so fake and stiff no energy no fun."

Sam is an Olympic Gold medalist and TV presenter who won gold at the 2016 Rio Olympics after the GB hockey team beat the Netherlands on penalties.

It was the first time that women's hockey had won a gold at the Olympics for Great Britain.

Jermaine officially announced his retirement from professional football in January 2016 aged 32, although he hadn’t played since 2014.

He had become a well-known pundit by the time of his retirement, working for both BBC Sport and BT Sport, and continues to appear on Match of the Day.

Jermaine has gone on to enjoy a stellar career in the media, presenting a BBC Three documentary on knife crime in April 2017.

He presents The One Show from Monday to Wednesdays. 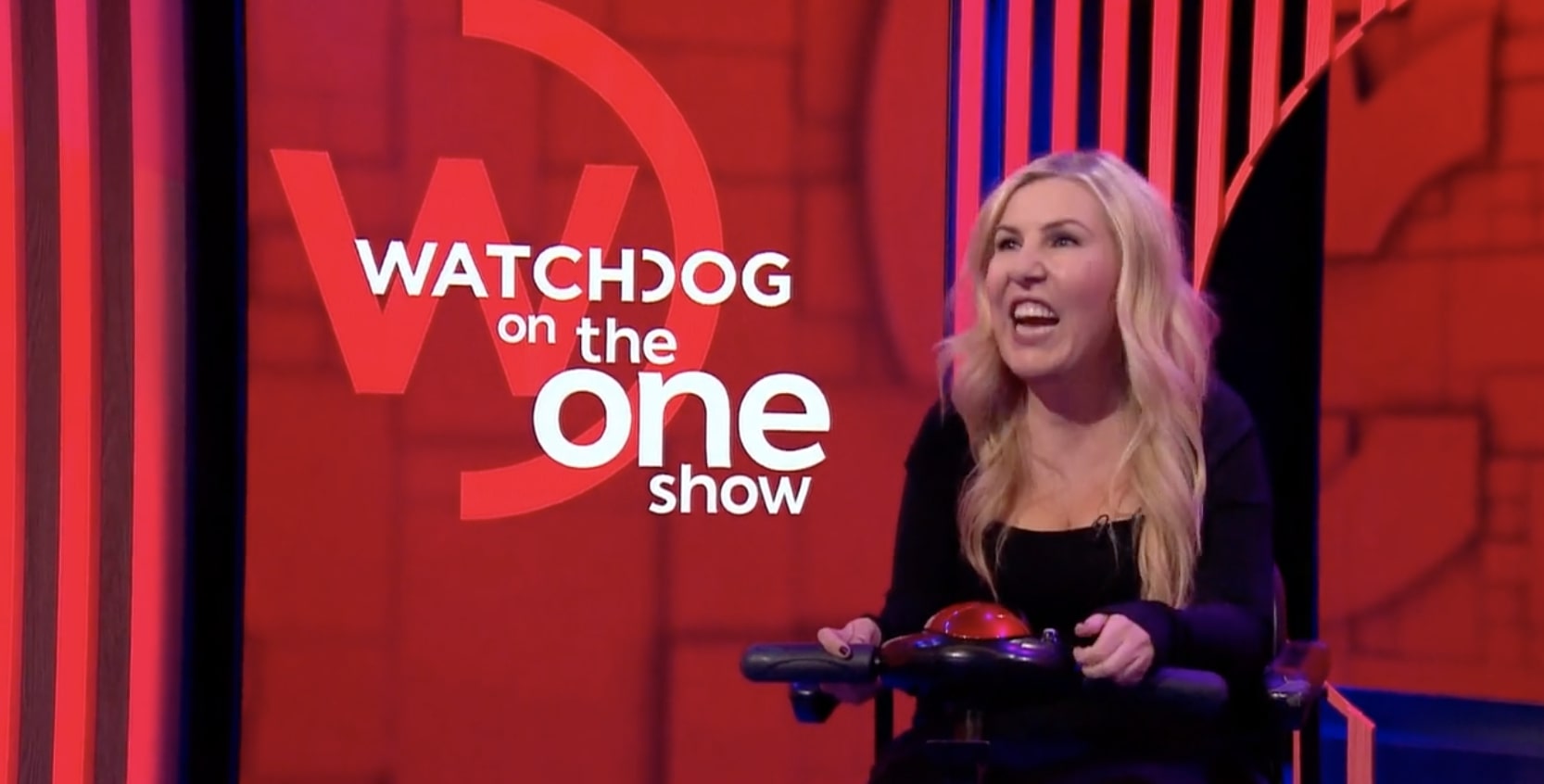 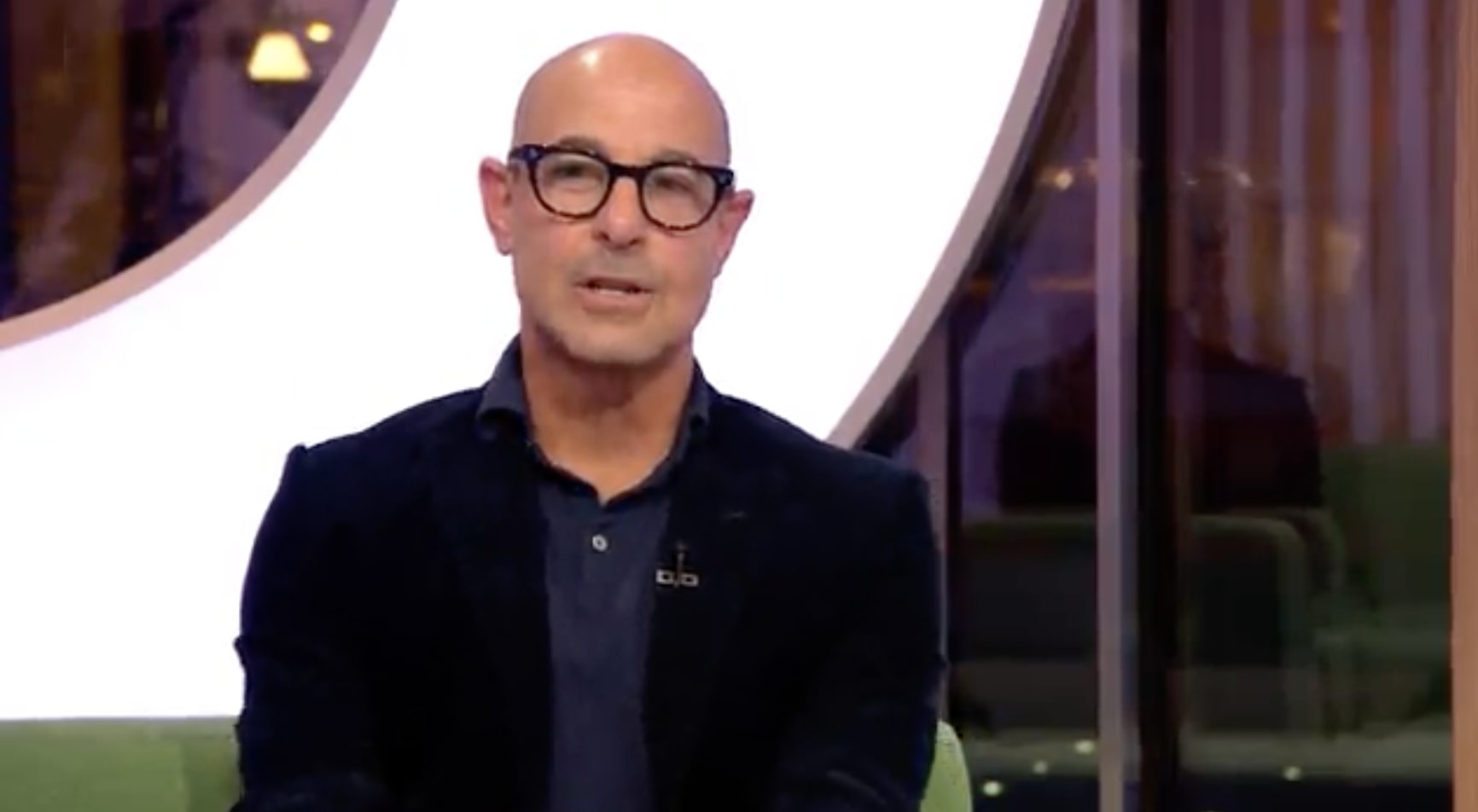