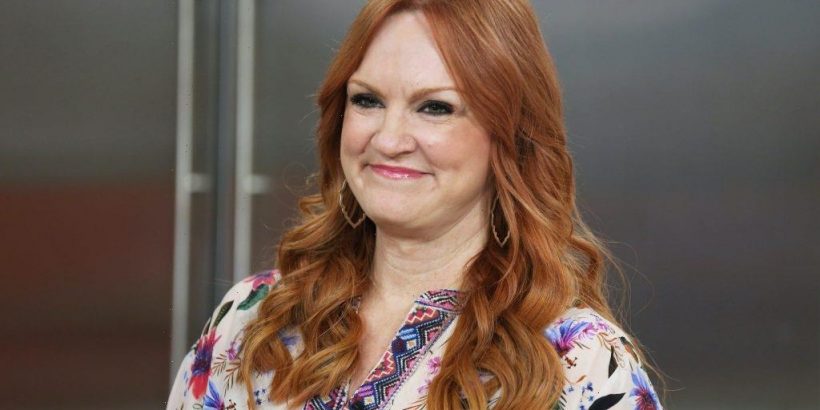 Ree Drummond is one of the most popular chefs on the Food Network, a down-home cook who became famous for her descriptive, delicious-looking photos of the cooking process and for her unabashed love of Southern-style cooking. Over the years, fans of Drummond, who goes by the nickname “the Pioneer Woman,” have become accustomed to her way of adding unique twists to popular, time-honored recipes. One of her most popular recipes is one that many people consider to be extremely basic, with Drummond’s special addition taking the recipe to the next level and ensuring that those who enjoy it will remember it for months.

What is Ree Drummond best known for?

Ree Drummond first rose to fame in 2009, when her website, “The Pioneer Woman” started becoming popular with readers of all ages. Drummond, a former self-described city girl, documented her family’s life on a large Oklahoma ranch. With heart and humor, Drummond quickly became one of the domineering forces in the lifestyle space, and in 2011, her series on the Food Network made its debut.

These days, Drummond is the head of a media and merchandising empire. She has launched a line of specialty food products, dog treats, clothing, cookware, and dishes — many of which feature her signature colorful floral design. Drummond has also helmed a seasonal magazine and has been instrumental in revitalizing downtown Pawhuska, Oklahoma, opening several restaurants, a boutique hotel, and a mercantile, filled with all of Drummond’s favorite things. Through it all, Drummond has remained a vital presence on the Food Network, sharing her recipes and her life with her fans.

How are traditional mashed potatoes made?

Ree Drummond is known for her traditionally Southern dishes with a Midwestern flair. When it comes to traditional dishes, nothing is more beloved around the world than mashed potatoes. Often served as a side dish at major holidays like Thanksgiving and Christmas, many families around the United States also enjoy mashed potatoes as part of an upscale family meal.

Traditional mashed potatoes are very simple to make and are usually comprised simply of warm, mashed potatoes (usually of the russet variety), warm milk or heavy whipping cream, salt, pepper, and butter to taste, according to Taste of Home. While there is nothing wrong with keeping things traditional, fans who want to take their mashed potato game up a notch should try out Ree Drummond’s recipe.

What special ingredient does Ree Drummond add to her mashed potatoes?

On her website, Ree Drummond details what makes her mashed potatoes so special. According to The Pioneer Woman herself, the key to making delicious, extra-creamy mashed potatoes is to add a package of full-fat cream cheese to the warm potatoes, after they are fork-tender, along with the butter, half-and-half, and seasonings. Once everything is added to the saucepan, Drummond recommends mashing thoroughly, until the potatoes are warm and everything is blended to perfection.

Not only does the cream cheese make the mashed potatoes extra delicious, but the recipe is perfect for make-ahead meals as well. In fact, Drummond recommends making the mashed potatoes several days in advance of when you need them, placing the finished potatoes in a medium-sized baking dish and adding some extra pats of butter on top. When you are ready to eat the potatoes, simply place the baking dish in a 350-degree oven and heat them until the pats of butter are melted. Then, serve them up and enjoy!