Who’d have thought The Purge would have spawned a host of movie sequels and now a TV series? Maybe we just love the idea of being allowed to legally murder each other.

Anyway, the first season, which wrapped up last week, has done well enough to be coming back for a second one, and in typical Purge fashion, most of the cast are getting the chop.

When asked who may or may not return for the second season by Polygon, the franchise creator James DeMonaco said: “We love all the characters, but… you know, we’ll have a lot of new characters. 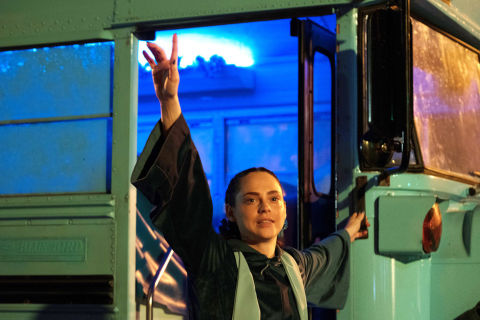 “I think the beauty of [it] is that with each new Purge, we could have new faces that emerge. So unlike a lot of shows, which have to have people coming back, we’re not bound to that.

“So yeah, there is talk about bringing, I’ll say some people, back.” 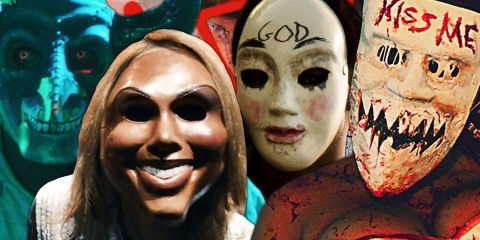 He also teased that while the plan has been to do no more than five films, if there is a sixth Purge movie then someone high up at Universal apparently really wants to take the franchise overseas, so we could be seeing a European Purge if the studio greenlights another one.

Meanwhile, the TV series of The Purge is apparently going to move further and further away from the films.

The Purge TV series is available on Amazon Prime Video.