The hosts of The Real are having some fun with this year's wildest moments in honor of Halloween.

PEOPLE can exclusively reveal that the theme of the Halloween episode, which airs Friday on the daytime talk series, is the Most Outrageous Moments of 2020. It will see hosts Loni Love, Jeannie Mai, Garcelle Beauvais and Adrienne Bailon Houghton channeling some of the most memorable incidents that have unfolded during these unprecedented times.

Love, 49, will be "The Last Roll of Toilet Paper," in reference to the toilet paper shortage that came about after panicked Americans went shopping in bulk after the COVID-19 outbreak in the U.S.

Mai, 41, will be "Naomi Campbell in her COVID Airport Outfit." Campbell, 49, made headlines back in March when she shared photos of herself at the Los Angeles International Airport wearing a white hazmat suit, a blue face mask, safety goggles and purple gloves while catching a flight.

Beauvais, 53, will dress up as "The NBA Bubble." As fans recall, after the basketball season restarted in July, teams played and lived in the NBA bubble — the ESPN Wide World of Sports Complex at Walt Disney World Resort in Orlando, Florida. As for Bailon Houghton, 37, viewers will have to tune in to find out what her costume is — but guesses are welcome!

To celebrate the holiday last year, The Real honored fashion's biggest day, the annual Met Gala, and transformed the show's set to mimic the Metropolitan Museum of Art's famous steps. The co-hosts channeled a different celebrity's iconic look from over the years and made their grand entrance one by one.

Mai went as Rihanna, in her show-stopping yellow ball gown from 2015, Love went as Lizzo, in her pink feathery cape from this year, and Tamera Mowry-Housley went as Katy Perry, in her Victoria's Secret-style angel wings from 2018. Last but not least, Bailon Houghton paid tribute to Lady Gaga's epic sequence of looks from the 2019 ball.

Mowry-Housley announced her exit from The Real in July after Amanda Seales, who joined the panel in January 2020, revealed she was quitting in June.

Beauvais, who is also a cast member of The Real Housewives of Beverly Hills, announced in August that she was joining the panel.

"I am so excited to be joining the amazing women on the show," she told PEOPLE at the time. 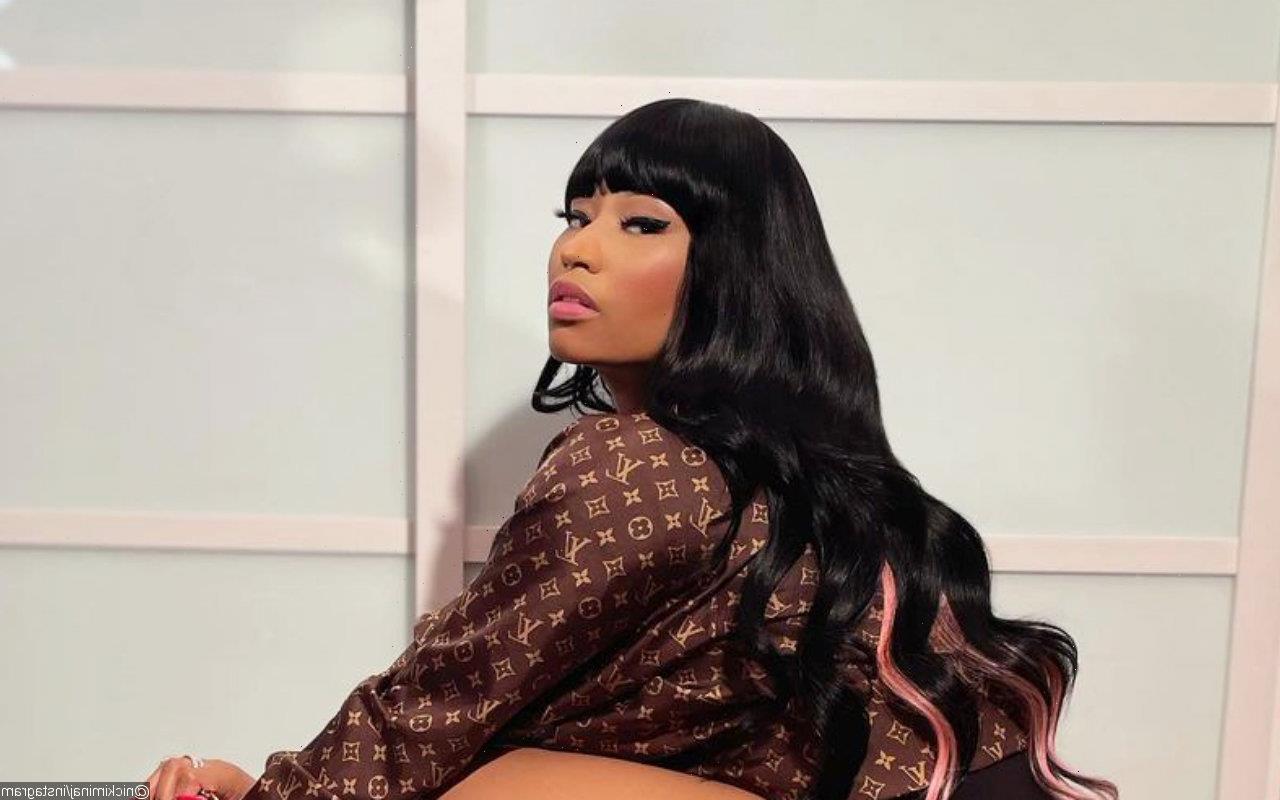 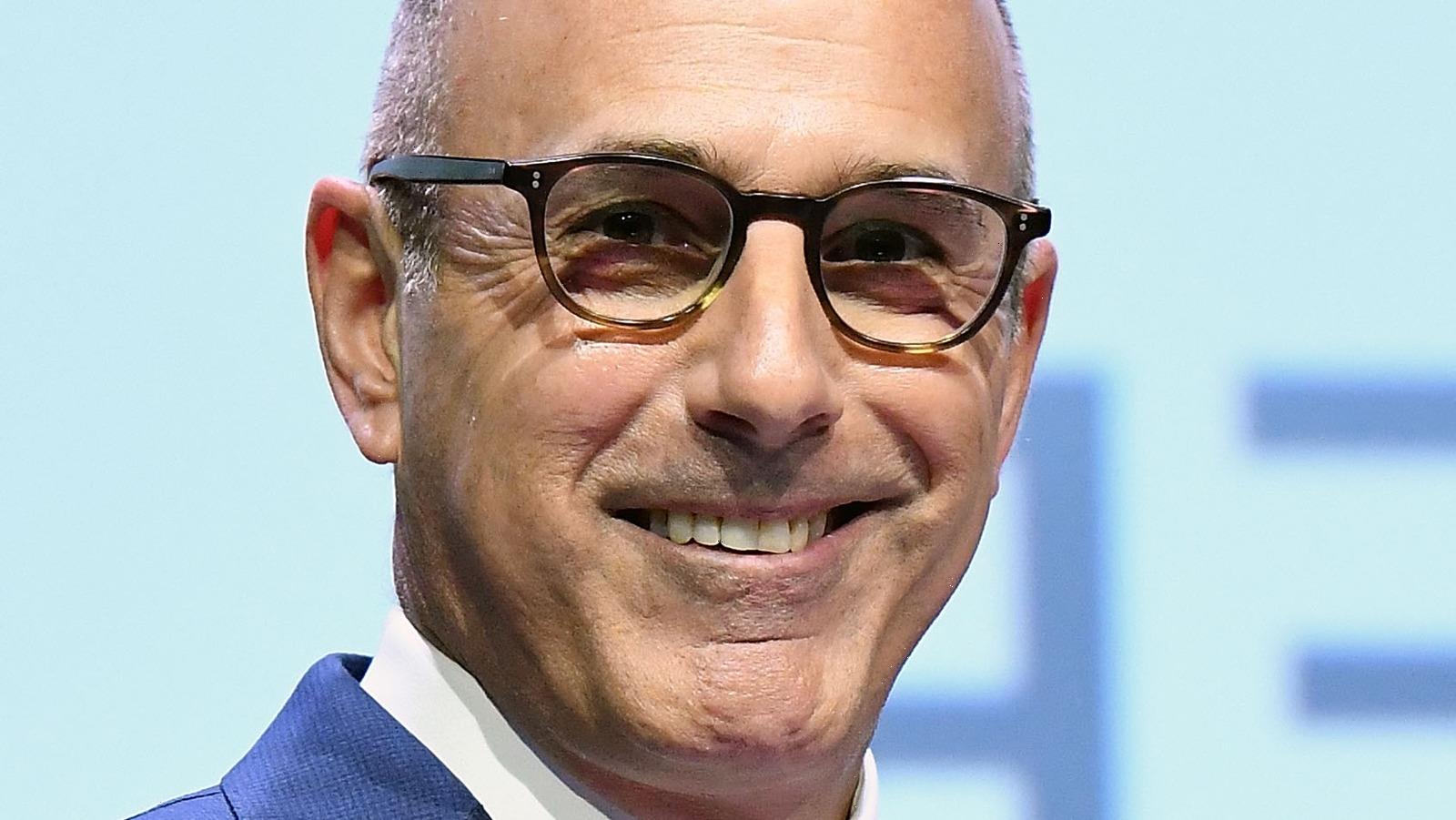 What You Never Knew About Matt Lauer 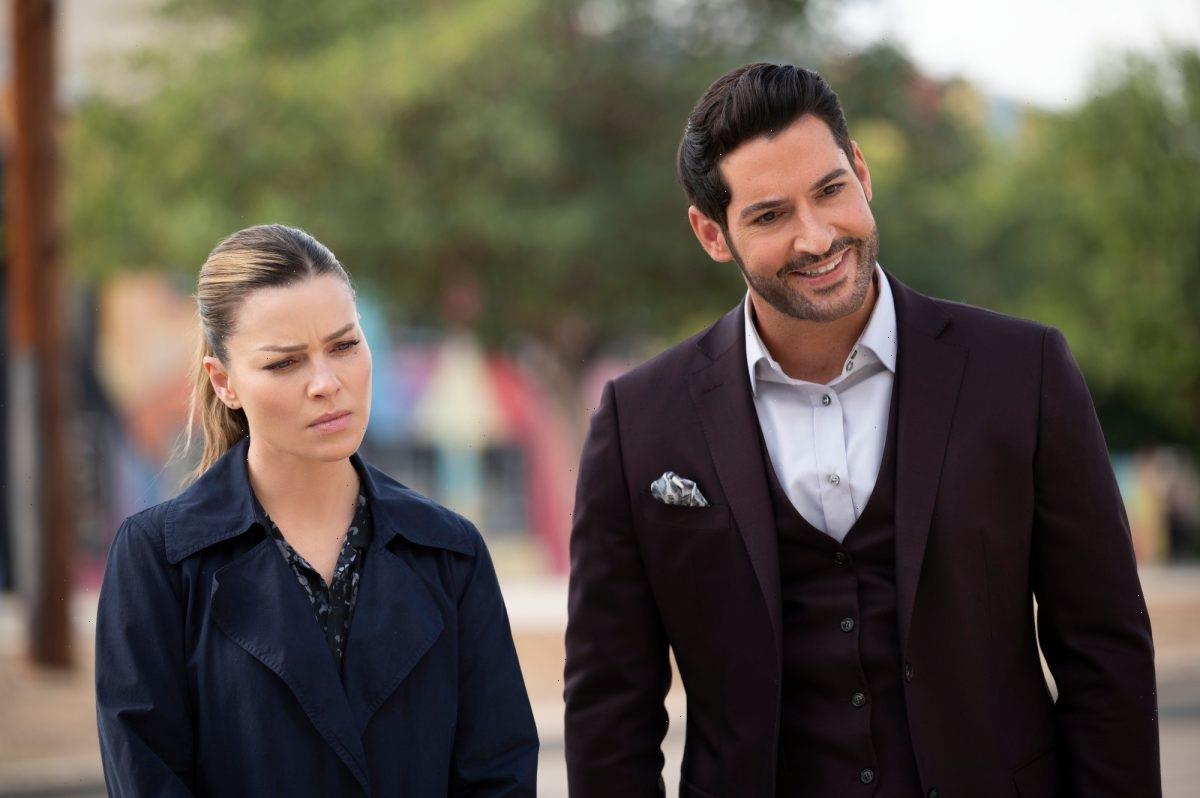 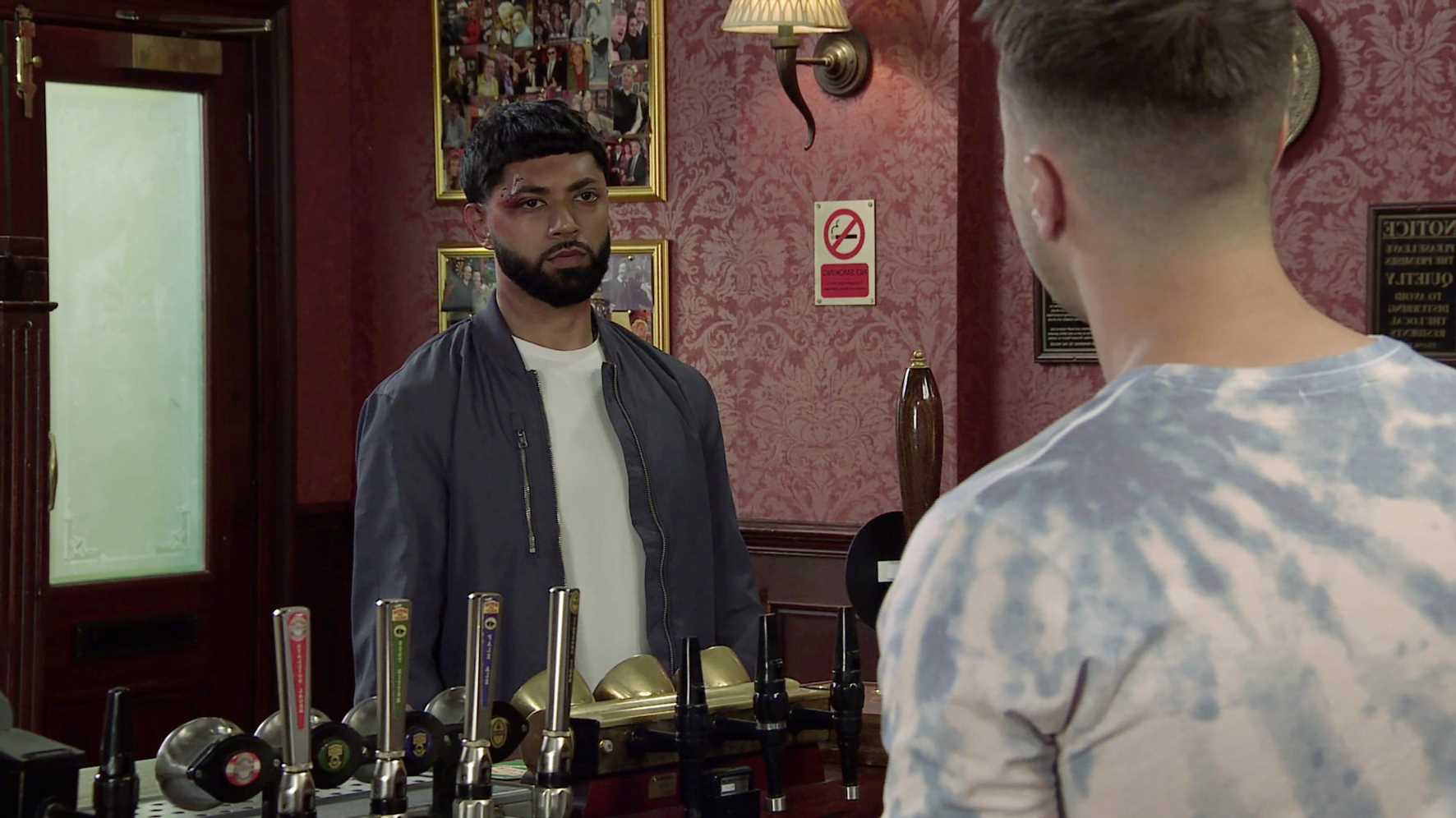 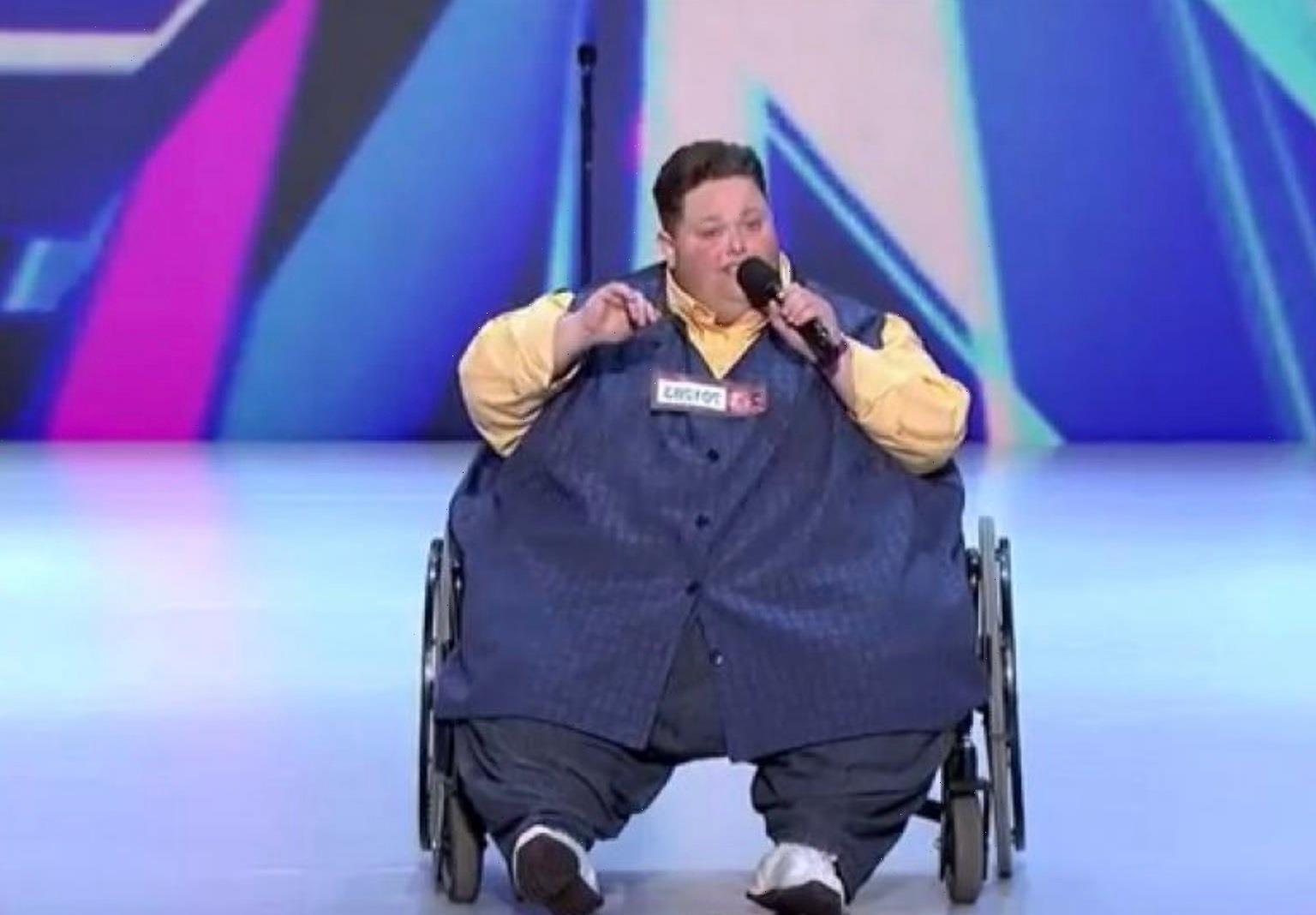