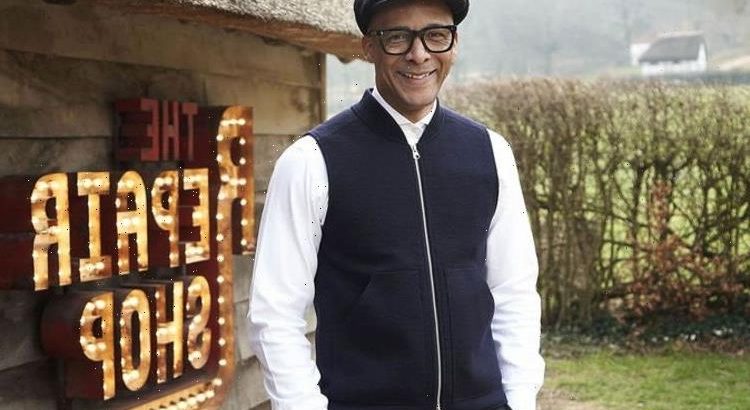 The Repair Shop: Woman gets emotional over sewing machine

The Repair Shop fans are excited to see host Jay Blades return to help members of the public restore their beloved heirlooms. The series follows talented experts as they fix up old or damaged items until they are good as new, often leaving the owners in awe. For the restorers, it is not easy work and they require the perfect space and equipment in order to carry out their roles.

The Repair Shop is filmed at the Court Barn of the Weald and Downland Living Museum in Singleton, West Sussex.

The museum sits within the Lavant Valley and has been open since the 1970s.

This picturesque location has been home to The Repair Shop since the series began in 2017.

Sadly, the museum is often closed for private hire in order to carry out the filming.

When production is taking place, the film set is not open for visitors to tour.

The museum has a web page dedicated to The Repair Shop and it explains what goes on at the site.

The website says: “Please note that the conservators featured in the series come from across the UK and are not resident at the Museum – the Museum is unable to offer conservation advice for the repair of items and unable to accept post or take delivery of items for repair.

“If you are interested in applying to be on the series please apply via the website: www.ricochet.co.uk/casting/the-repair-shop.”

The museum stresses it only acts as the venue for filming and is unable to take any enquiries about the show.

The Court Barn specifically is a timber-framed barn built in the late 17th or early 18th century.

The barn was dismantled in 1977 and was reconstructed two years later.

Its original frame has survived well considering its age, and viewers have described it as a stunning venue for the show.

However, the series could have ended up being filmed elsewhere as the owners of the barn had no further use for it.

As it could not be used for agricultural purposes, it was due to be demolished ahead of a housing development.

Thankfully, it has now become recognised as the venue for the hit BBC series.