Gwendoline Christie looks devilish in the first look at her character in the upcoming Netflix series The Sandman.

At Saturday’s virtual DC FanDome event, viewers got a glimpse at the Game of Thrones alum as the series’ Lucifer, the ruler of Hell. The first look images see Christie donning dark attire and a pair of ominous-looking wings.

Based on the popular comic book series, the series is described as a “rich blend of modern myth and dark fantasy in which contemporary fiction, historical drama and legend are seamlessly interwoven.” The Sandman follows the people and places affected by Morpheus, the Dream King, as he tries to fix all the cosmic and human mistakes he’s made during his vast existence.

See the images below. 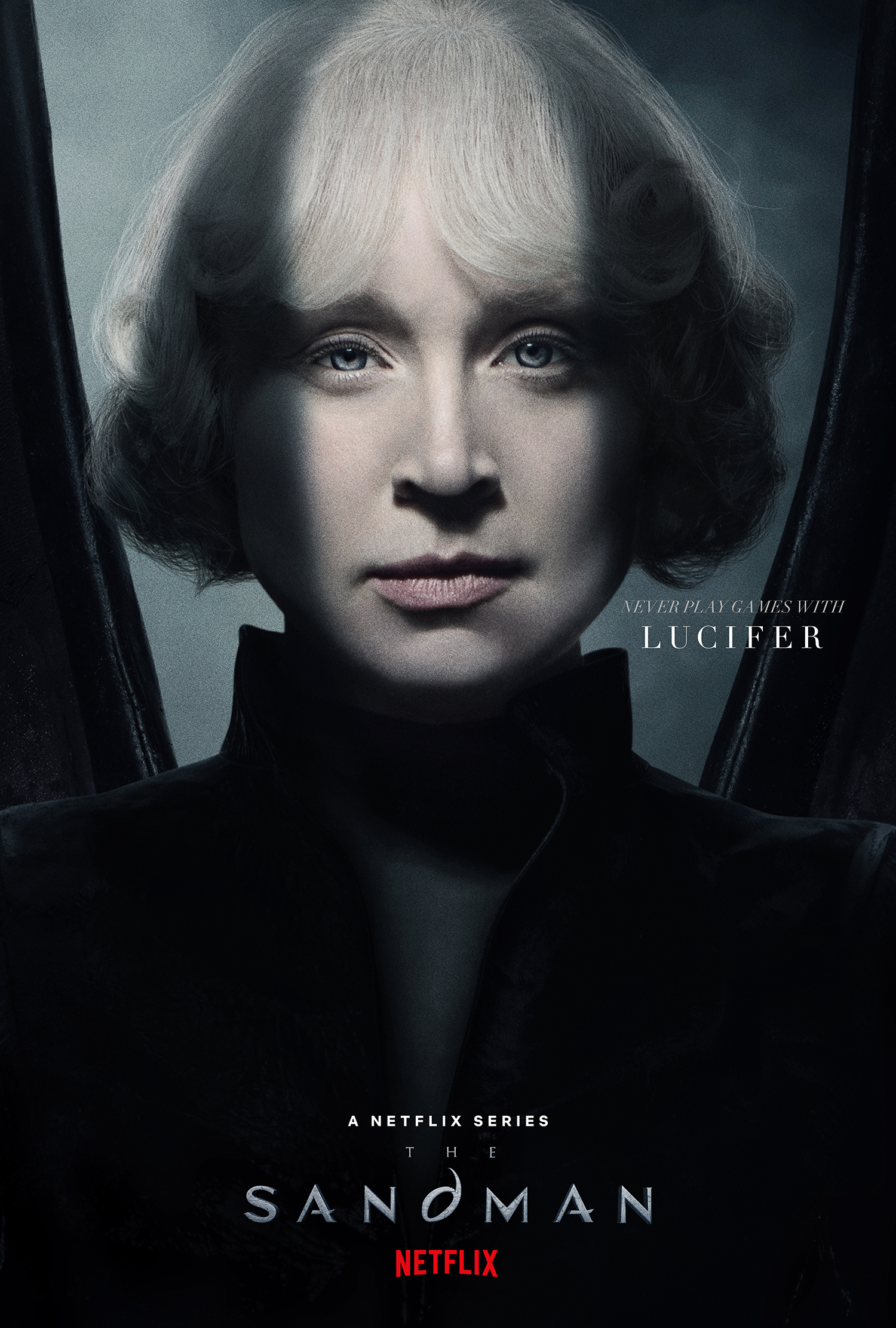 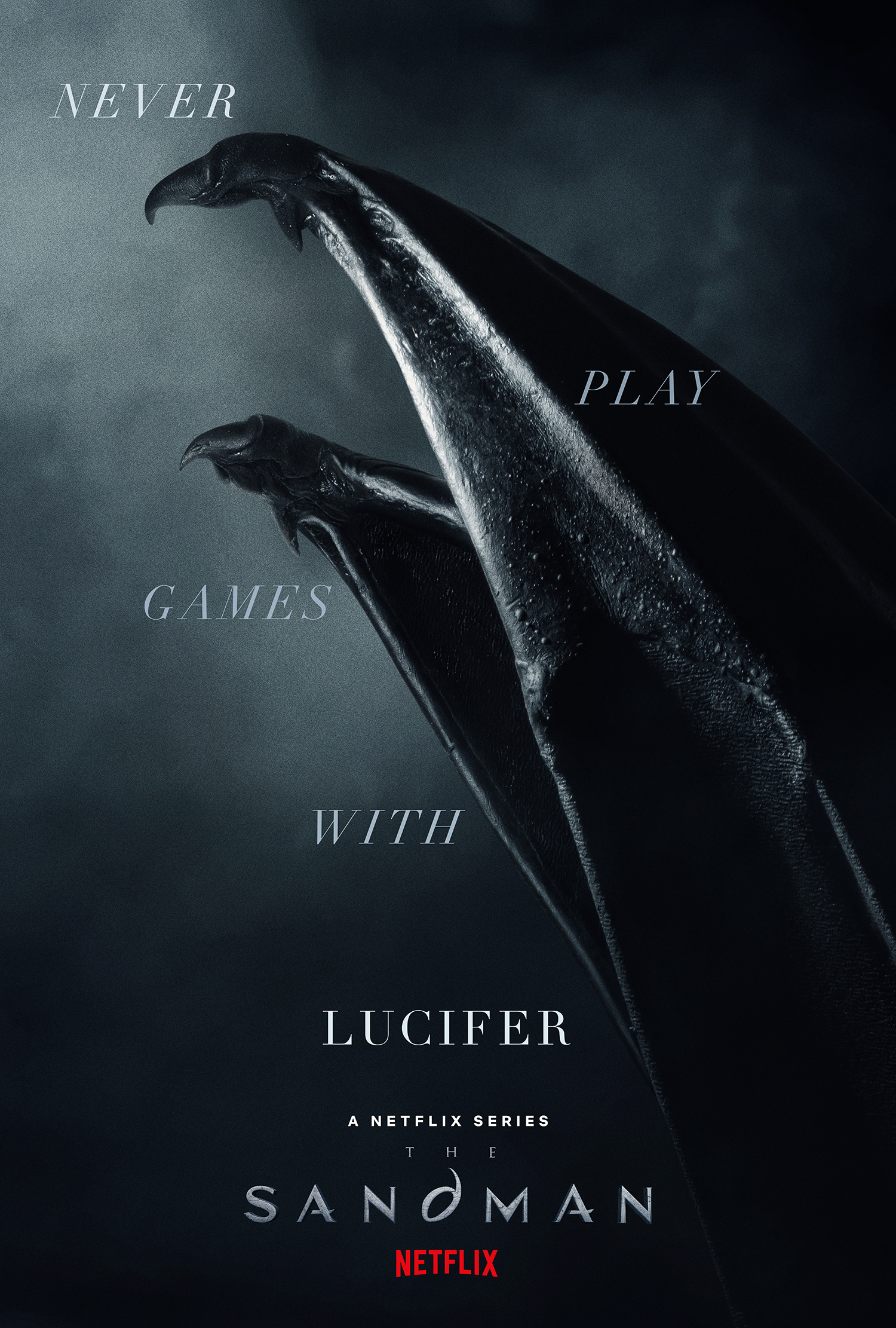