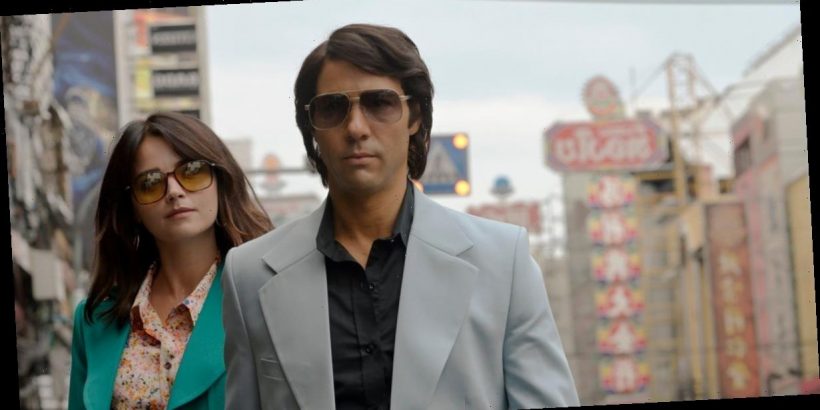 Charles Sobhraj is a con-man and murderer who is believed to have killed at least 12 people in southeast Asia in the 1970s.

His real-life girlfriend and follower, Marie-Andrée Leclerc found herself staying with him, allegedly knowing all along he was committing horrific crimes.

Marie-Andrés was born in Quebec in 1945, and crossed paths with Sobhraj in 1975 when on holiday in India.

After hitting it off, she met him in Bangkok three months later and soon fell in love.

The pair then allegedly began carrying out a range of crimes to steal money from tourists, which was dramatised in The Serpent.

But what exactly happened to Marie-Andrée? Was she caught, and is she alive?

What happened to Marie-Andrée?

Marie-Andrée was convicted at the same time as Sobhraj in 1976, when an attempt to drug a group of French students went wrong.

Marie-Andrée was accused of being Sobhraj’s accomplice, and of helping to drug victims and later using the passports of his murdered female victims.

However, Marie-Andrée claimed she was under his control and had no knowledge of the crimes.

However, others argued she must have been aware of the violent incidents going on around her.

She was diagnosed with ovarian cancer in 1983 while in prison, and as a result the Indian Supreme Court ruled she could return to Canada.

Up until her death, Leclerc maintained her innocence, and in her diaries she said Sobhraj had control over her by withholding her passport and money.

Jenna Coleman said: “I think the [question of] ‘is she a victim or is she not’, how much of her was brainwashed, how much of it was a choice to be there and a choice to live in the delusion.

“I think that’s what’s really interesting, to make the choices that she made in keeping this reality in a way that she could so that she could keep existing and being with Charles.”

The Serpent is currently streaming on BBC iPlayer