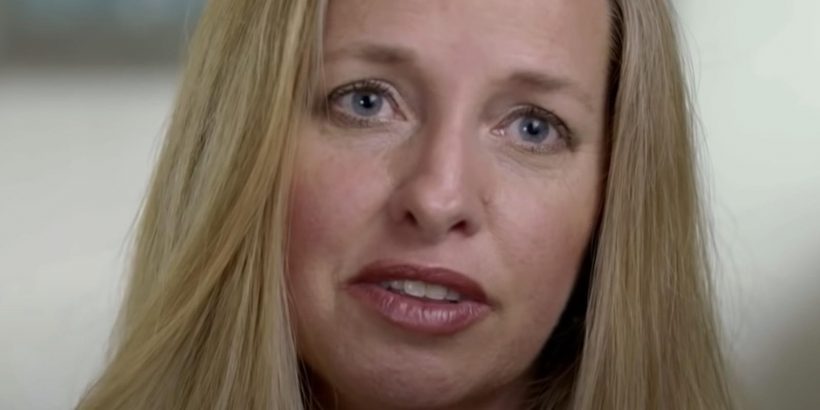 Some people compare the Plath family of “Welcome To Plathville” to the Duggars. Former TLC reality parents Jim Bob and Michelle Duggar have 19 kids, while Barry and Kim Plath “only” have nine children. TLC’s “Welcome to Plathville” began its third season on August 23, so fans are reminded of the similarities between the two big families. The Plaths and Duggars share other similar traits, such as parents who seem like business managers at times. We’re looking at you, Kim and Jim Bob!

But there are also differences between the two reality TV family units. Both families follow Christian fundamentalist beliefs, but the Plaths had even stricter rules for their children. According to TLC, the Plath kids “have never had a soda, don’t know who Spiderman or Tom Brady is, and have never watched TV.” The Plath family includes Ethan, Hosanna, Micah, Moria, Lydia, Isaac, Amber, Cassia, and Mercy.

Currently, Kim and Barry are mad at their son Ethan and think their daughter-in-law Olivia is “possessed by evil spirits,” after she introduced him to movies and soft drinks, per Without a Crystal Ball. Kim and Barry might want to talk to the Duggars about eldest son problems, as they’ve dealt with some pretty serious issues themselves and their oldest son Josh is awaiting trial after his arrest on child pornography charges. There is a more direct tie between these two families, though. Keep reading to learn the truth about the Plaths’ connection to the Duggars.

Anna Duggar and Hosanna Plath Noble tie it all together 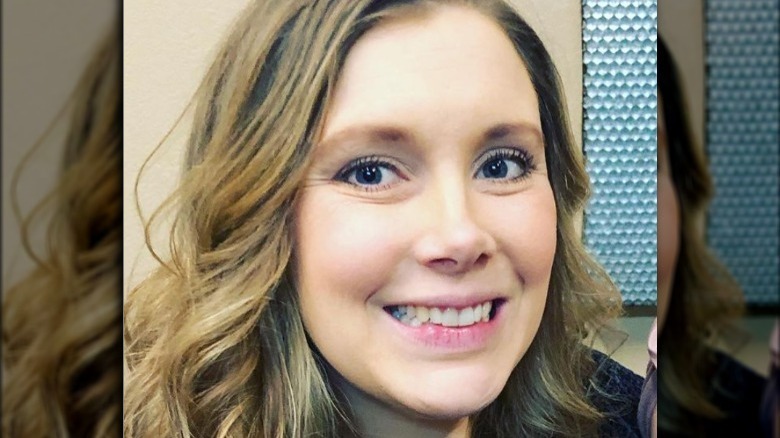 The Plaths of “Welcome to Plathville” fame and the Duggars are connected by Hosanna Plath Noble and Anna Keller Duggar. Hosanna is the oldest Plath daughter who left home when she married Timothy Noble. Hosanna and Timothy are musicians and travel the country performing. Anna (pictured above) is a mother of six kids and the wife of Josh Duggar. The Sun reported that Anna, who’s expecting the couple’s seventh child, is standing by her husband, despite his arrest.

Here is how the Plath and Duggar families are connected: Hosanna’s best friend, Nurie Rodrigues, married Anna’s younger brother Nathan Keller in 2020. Nurie and Hosanna are apparently very close. Nurie was a bridesmaid when Hosanna married Timothy in 2019. A year later, Hosanna was a bridesmaid when Nurie tied the knot with Nathan. According to TVShowAce, Nurie and Nathan are expecting their first child in October 2021. The new baby will likely be a welcome distraction for Anna and her entire family, since it brings a dose of good news in an otherwise tough time.

Now we know that the Plath-Duggar connection is definitely there, because Hosanna’s BFF married Anna’s brother. 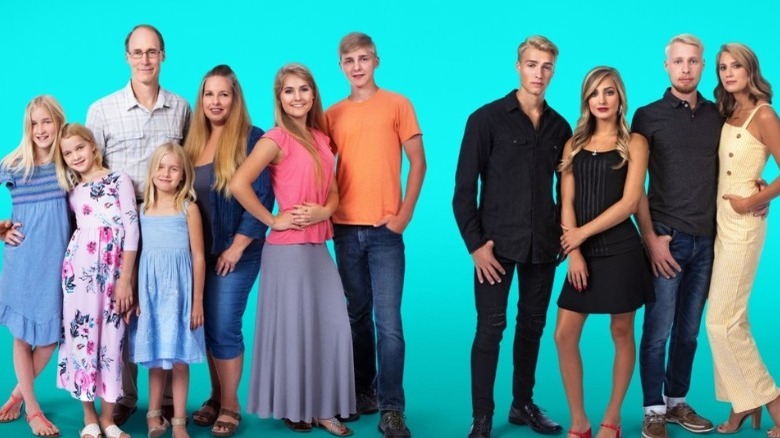 A Redditor on DuggarsSnark wrote, “The Duggar’s isolate from people like us, not everyone. It feels like the Plath’s avoided people with the exception of a few social events. The Duggar’s see other ‘kids’ living like them. The Plath’s are realizing it’s not that common.” Meanwhile, on the “Welcome to Plathville” subreddit, a Redditor summed up why the families are so different, saying, “I think the main things are 1) Duggars have a bigger community 2) Duggars are way more into religion. It’s harder to rebel in a family of 20 robots, and their community is so extensive that they can assign their kids friends, and eventually spouses.”

Another Redditor on DuggarsSnark weighed in, “The Plath children could support themselves financially without their parents’ help. Jim Bob and Michelle make sure their children are completely reliant on them, including employment opportunities like the car lots, the real estate stuff, the construction company, etc. None of them even have a job outside of the family.” While these are just fan observations, the two TV families really may be more different than people assume.