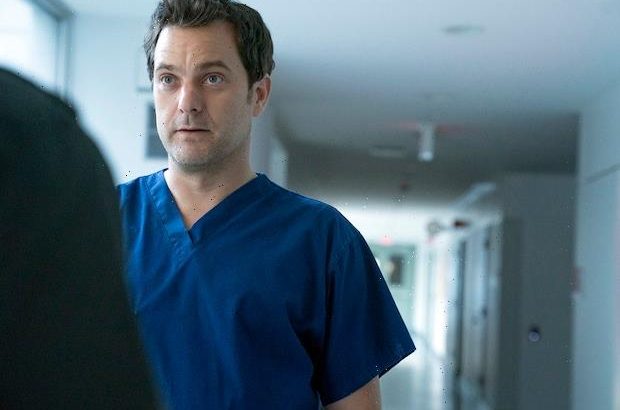 This weekly feature is in addition to TVLine’s daily What to Watch listings and monthly guide to What’s on Streaming.

With nearly 500 scripted shows now airing across broadcast, cable and streaming, it’s easy to forget that a favorite comedy is returning, or that the new “prestige drama” you anticipated is about to debut. So consider this our reminder to set your DVR, order a Season Pass, pop a fresh Memorex into the VCR… however it is you roll.

This week, you’ll find 13 returning shows (including Animal Kingdom, Never Have I Ever and Good Trouble), 11 series debuts (including the Joshua Jackson-led Dr. Death and an American Horror Story offshoot) and myriad films and specials (including the Space Jam sequel and the annual MLB All-Star Game).