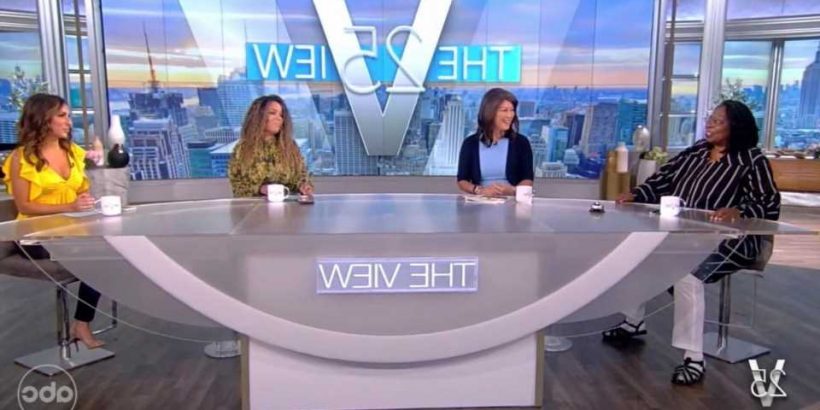 THE View fans have begun begging for answers after Joy Behar’s missing from the show for the third day in a row.

The 79-year-old’s absence from the table remains a mystery, as her fellow co-hosts skip sharing updates on her whereabouts. 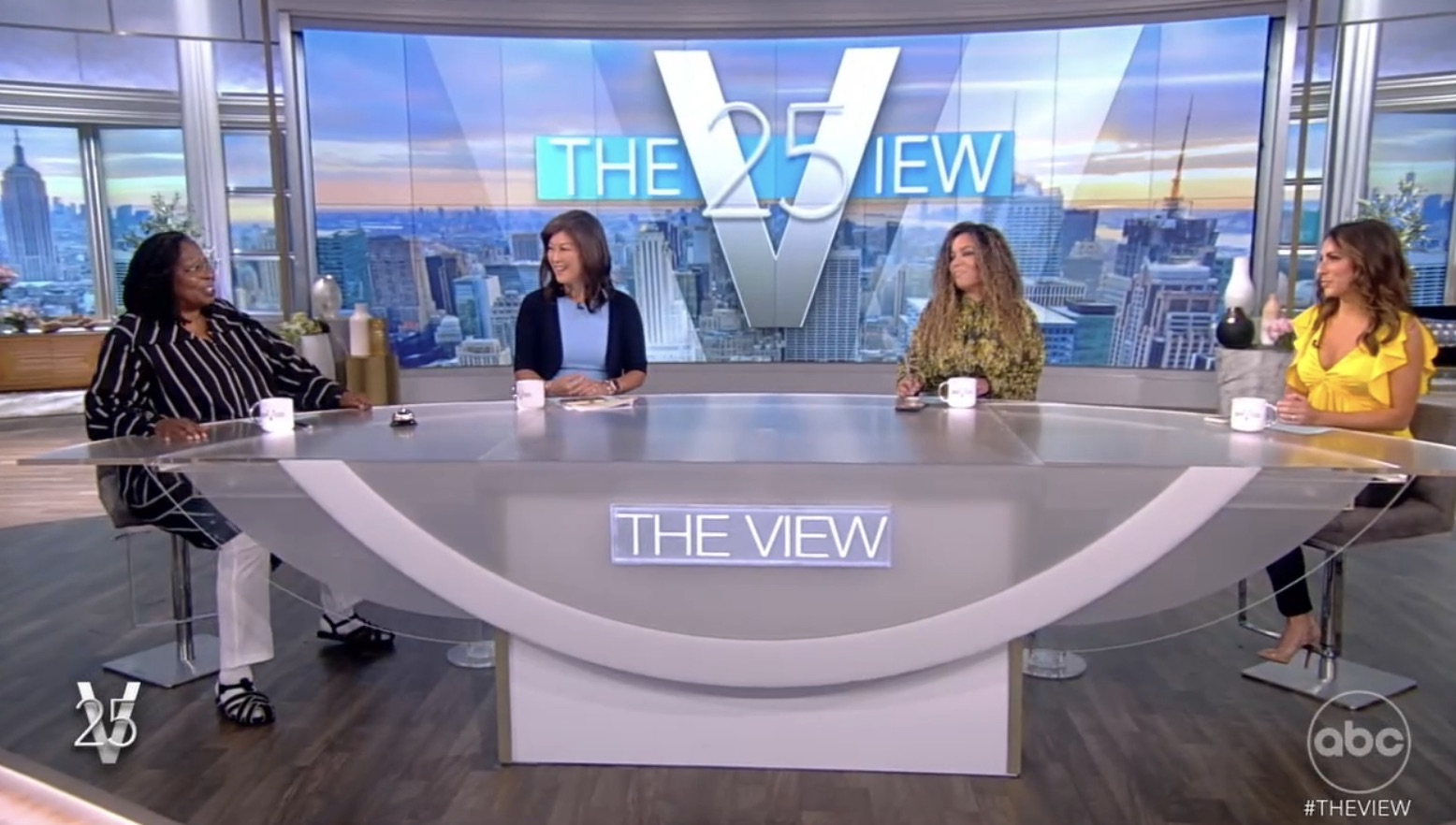 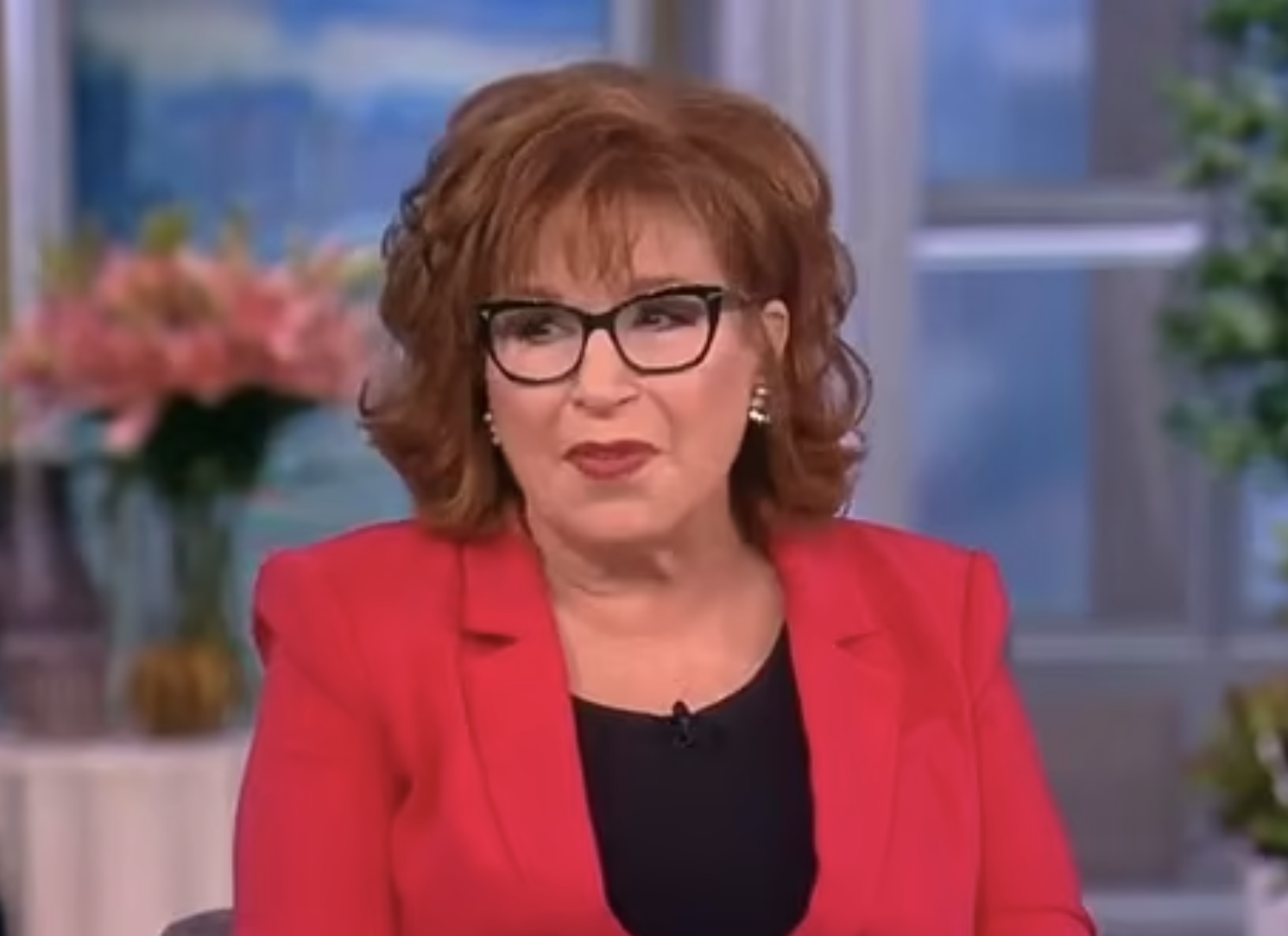 Sara Haines remains absent from the show due to Covid-19, and guest co-host Ana Navarro had her first day off this week with Wednesday’s show.

Joy, though, continued her unannounced mystery absence for the third day in a row, leaving fans to wonder where she is and if she, too, is sick.

The View moderator Whoopi Goldberg shared a small update on Joy on Monday but has not revealed anymore details about the absent host since then.

The hosts were in the Bahamas for a week to have a working vacation in celebration of the show’s 25th anniversary, and then they had a hiatus off from the show last week.

Read More on The View 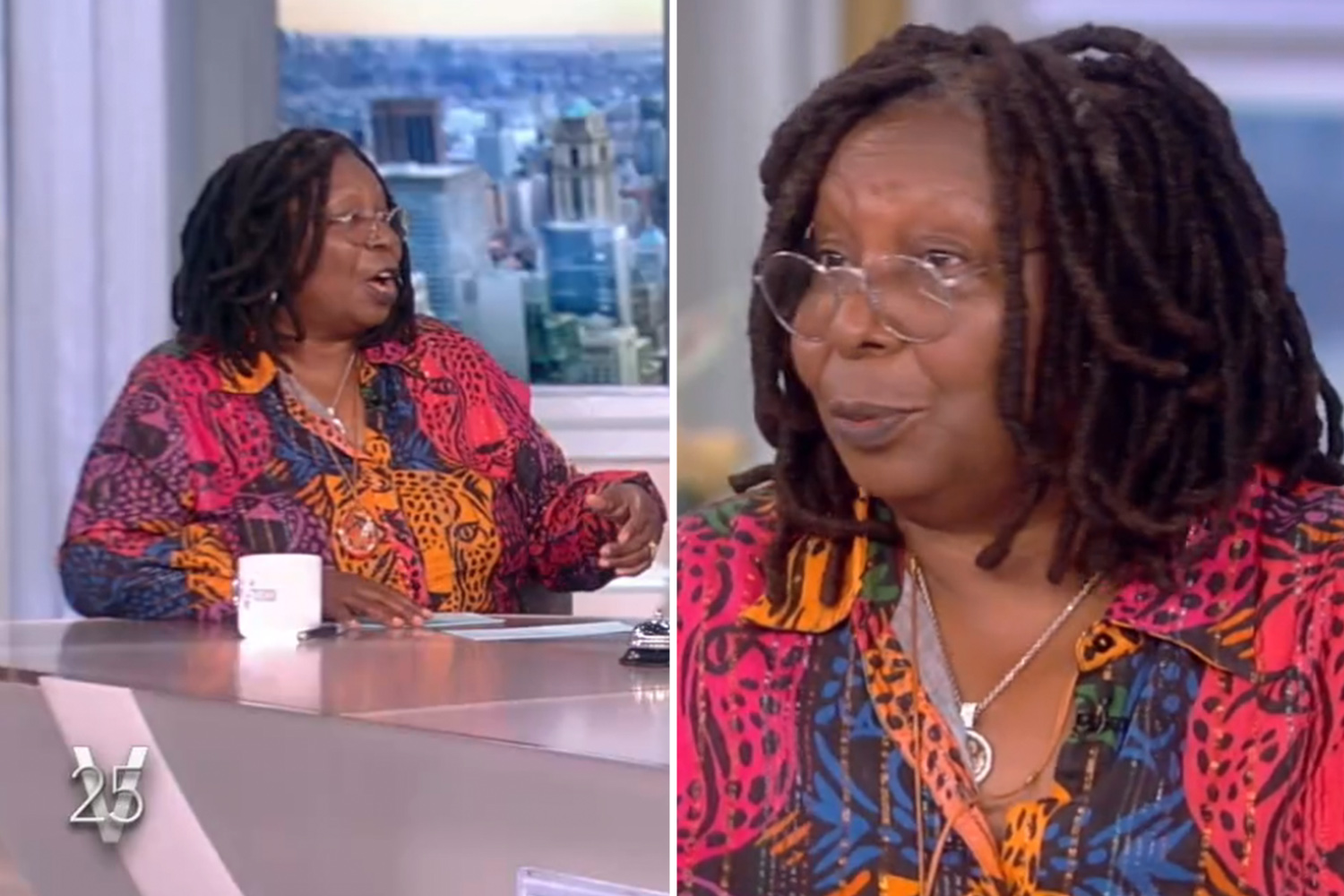 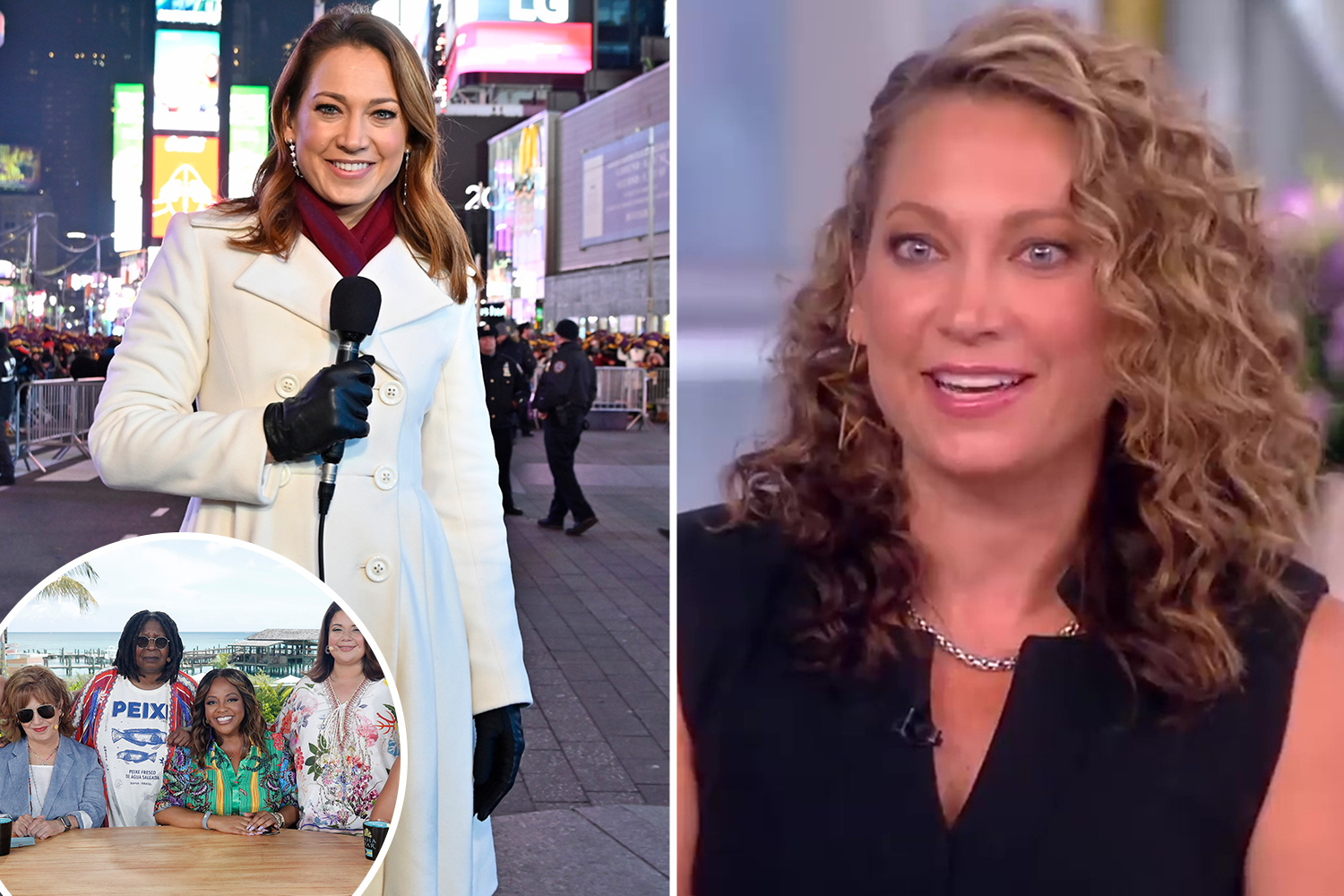 After two relatively calming weeks, fans are extra worried about why Joy still isn’t back on the talk show, despite its return with new episodes starting this past Monday.

The Sun has reached out to ABC for comment.

Viewers are begging for answers, with one saying on Twitter: “So no mention of why Joy is still not there?”

Another concerned fan wrote: “Something is going on. They were in the Bahamas for a week, then took another entire week off.

“Where is she? They are about to take the rest of the summer off too”

A third asked: “Does anyone know what's up with Joy?”

Another demanded of the show: “They need to tell us what’s going on with @JoyVBehar !!”

“Where’s @JoyVBehar?  Contract problems…bring her back. Period,” one wrote on Twitter.

While some wondered if there are issues with Joy’s contract that has her not on the show this week, it was recently revealed that she’s already signed on for more episodes of the show.

They revealed that the veteran panelist's new contract will keep her tied to the talk show until 2025.

It is not known how much Joy is being paid for the new contract, however, the controversial comedian reportedly made $7million per year with her previous deal.

Along with worrying about Joy's whereabouts, fans have also been sending positive vibes to Sara as she battles Covid.

“Sara's off with covid. Sorry to hear,” one fan tweeted. “Hope she gets better, but I know she will.”

Another wrote: “Damn, Sara has Covid? Get well soon Sara!”

Whoopi explained to the audience at the start of Monday's episode: "We have to tell you, Sara is out with Covid. We want her to get well soon.

“Joy does not have Covid, but she’s not in today. She’s taking the day off.” 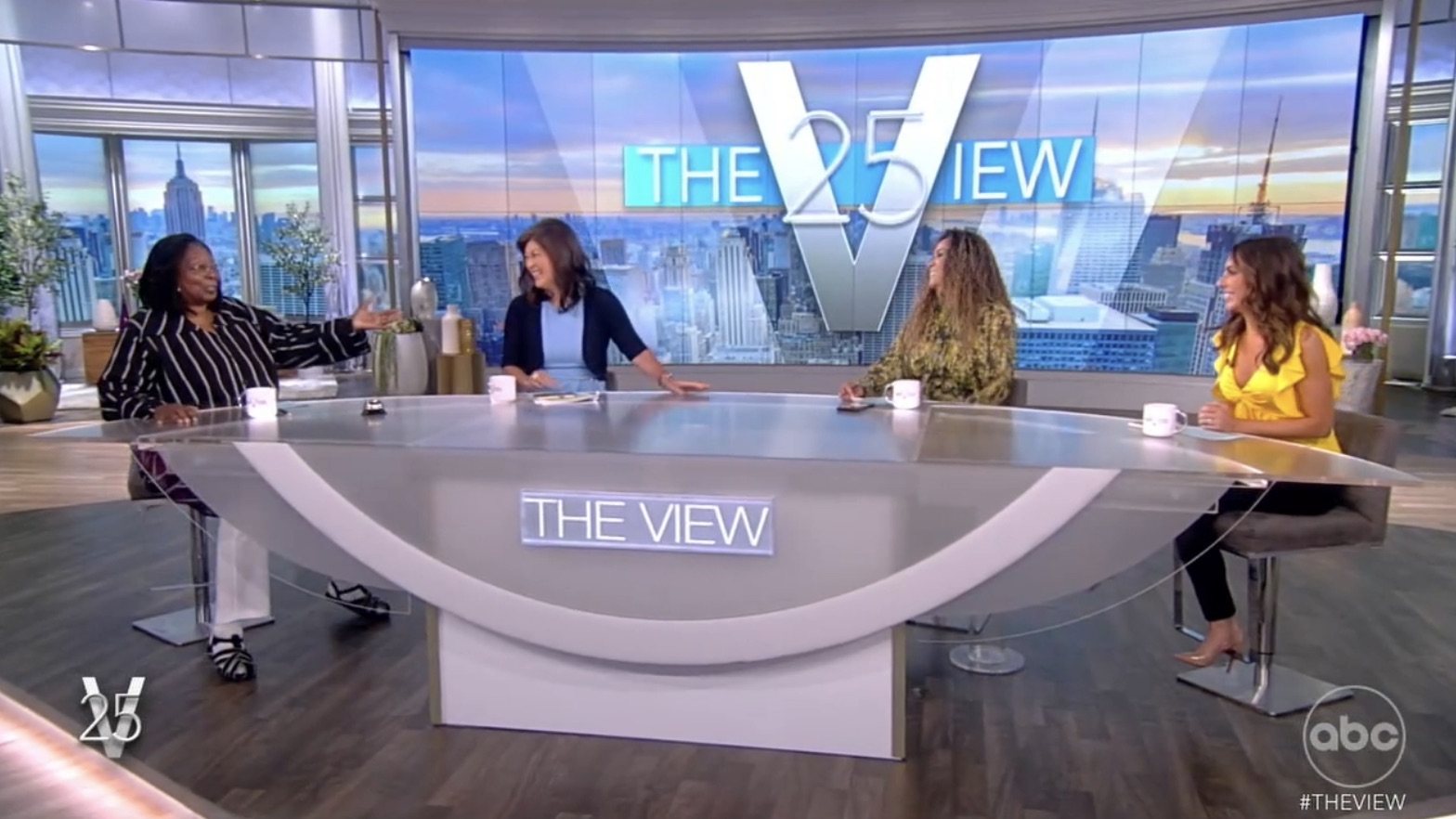 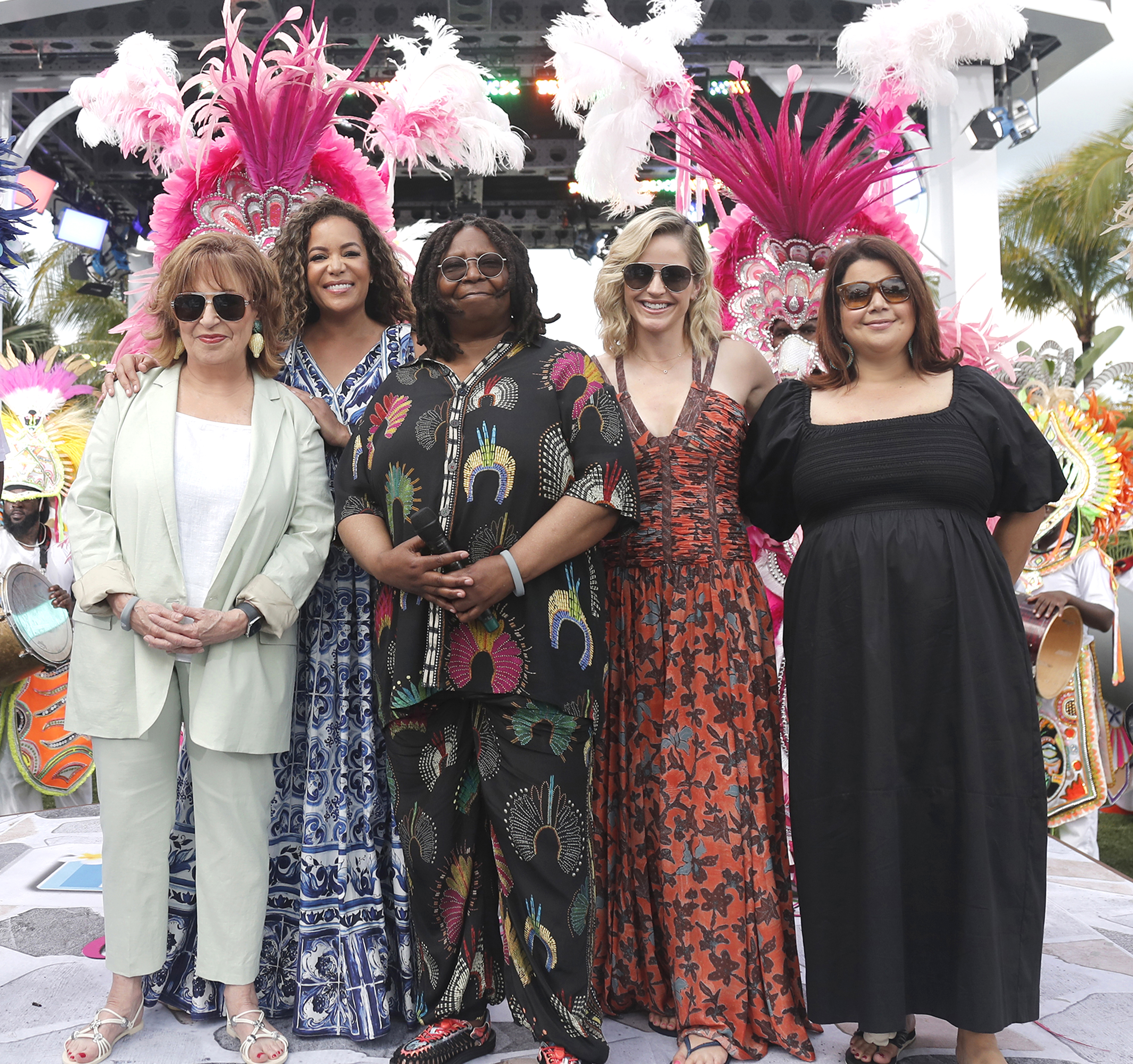