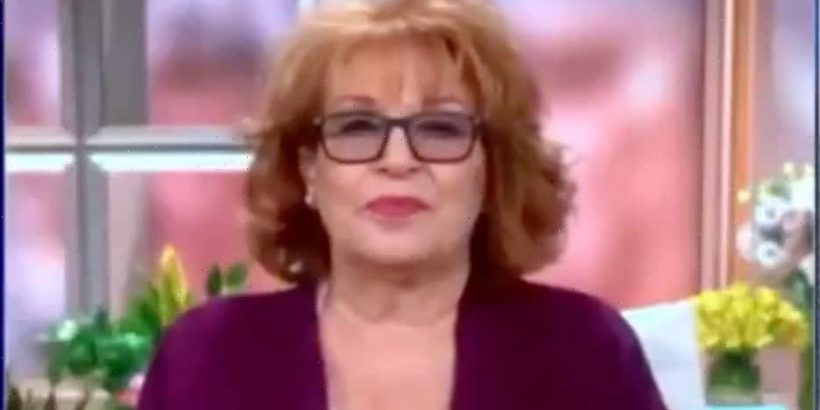 “These kids are at the mercy of these ignorant parents, in my opinion,” the host argues 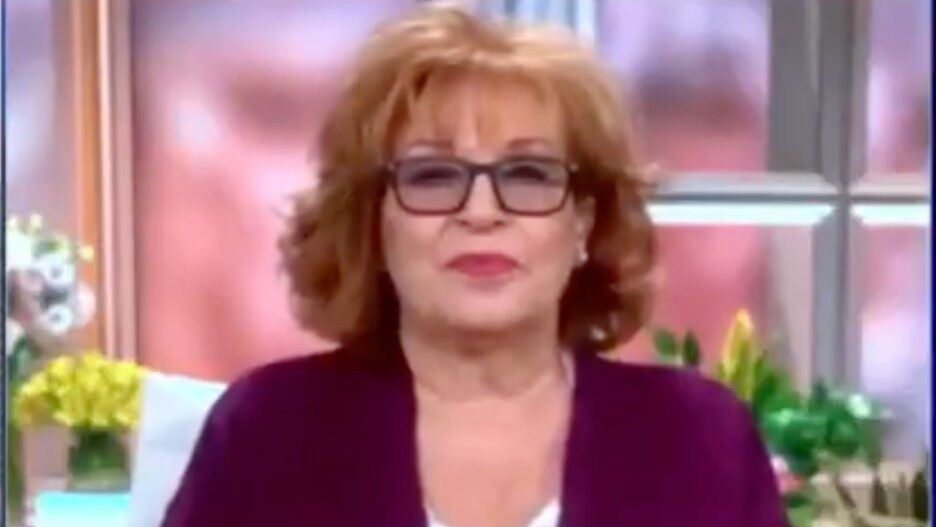 Vaccination rates are getting lower nationwide, particularly among teenagers — and for “The View” host Joy Behar, that largely comes down on overbearing parents. In her opinion, teens who want the COVID-19 vaccine should be able to get it, with or without their parents’ consent.

Discussing the issue on Tuesday’s episode of “The View,” the hosts centered their arguments on a case in Tennessee, where a doctor said she was fired for saying it’s safe to vaccinate kids. Whoopi Goldberg posed the question: Should teens be able to take matters into their own hands? To that, Behar answered with a resounding yes.

“We like to think we’re smarter than our kids, but a lot of times the kids are smarter than their parents,” Behar said. She then proceeded to liken the situation to teenage girls who want to get an abortion. 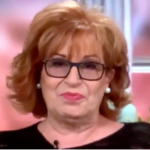 “I think that these kids should be allowed to make their own decisions, frankly,” Behar added. “I mean, I don’t want to bring abortion into this, but sometimes you have young girls who are afraid to tell their parents that they’re pregnant because some uncle has molested them or some horrible thing has happened to them, and they can’t get permission to get an abortion. And I think that kids, sometimes, should have the ability to do what the science is telling them to do.”

The host then circled back to the topic at hand — vaccines — and bluntly stated her opinion.

“These kids are at the mercy of these ignorant parents, in my opinion,” Behar said. “And yes, they should be allowed to do it.”

That said, Behar was the only host on the panel with a clear-cut answer about whether kids should be allowed to get the vaccine; the rest of the women said it would be “situationally dependent.” Meghan McCain, meanwhile, noted that some teens are more mature and capable of handling big decisions than others.

“There’s some that are incredibly mature, and there’s some that I’m related to that, quite frankly, I wouldn’t trust to pick up my dry cleaning,” McCain said. “So there’s smart kids, and then there’s kids that just mature a little later.”