Tonight’s edition of The Voice saw judges Will.i.am, Paloma Faith, Danny Jones and Pixie Lott forced to cut their teams down as the show’s final draws ever closer. As Saturday night’s instalment went on, it was Paloma’s turn to put her first group to the test in the battles round. But due to the level of ability shown by the three contestants, she couldn’t help but burst into tears before making her decision – eventually picking 12-year-old Hayley.

Paloma faced a very difficult decision this evening when trying to choose between her first trio.

The hopefuls left everyone in the room flawed by their incredible rendition, despite Paloma pointing out the initial challenges.

Pixie told her co-star after the performance: “Wow, that was amazing. It took us to another world, I loved that battle so much, you’re all so great. 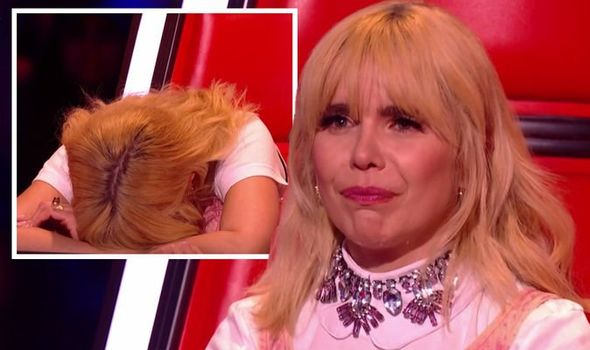 “I don’t know what you’re going to do Paloma!” As the camera panned to the judge in floods of tears.

Carrying on the compliments, Danny added: “Wow, wow! That was unbelievable Paloma.”

Paloma continued to be clearly emotional, with her head down on the podium in front of her, telling him: “Stop it!”

Seeing Paloma was still crying, Danny said: “I think we just need to take a minute… that was one of my favourite battles ever!” 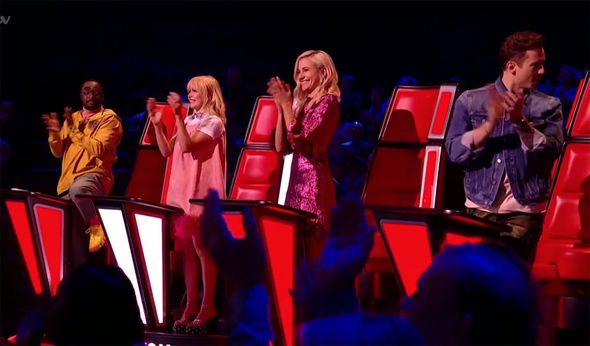