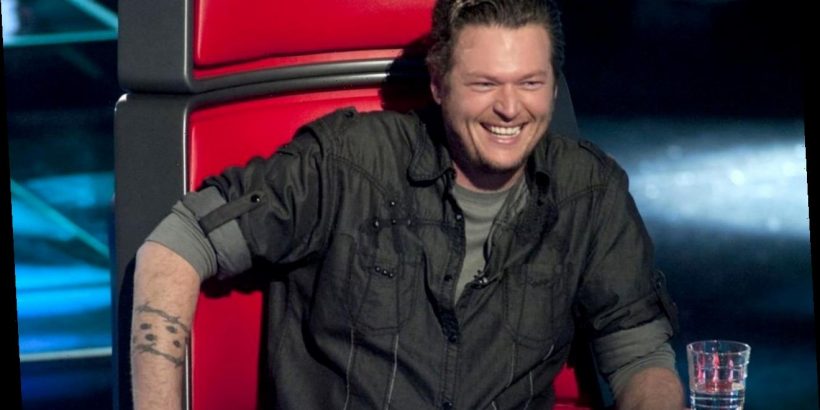 The first contestant to perform that night was Gean Garcia, the son of a Spanish Christian artist named John Carlos. He opted to sing “All I Wanted” by Kodaline and it was such a stunning performance as all the coaches turned for him though Nick was blocked by Blake. Gean eventually picked Kelly as his coach.

Aaron Konzelman then hit the stage to sing “Ordinary World” by Duran Duran. His special rendition piqued Blake and John’s interest as they both hit their button. The coaches fought to get Aaron on their respective team but Aaron chose to be on Team Blake.

Hitting the stage to perform later was 17-year-old Carolina Rial, singing “Stay With Me” by Sam Smith to honor her late father. Kelly and Nick tried to convince Carolina that they would be the best coach for her, but she went to Team John. The next singer was also young. Ethan Lively opted to sing “You Look So Good in Love”. Blake loved it so he turned while the other coaches didn’t. Ethan automatically went to Team Blake.

Up next was YellSmiles, but unfortunately no one turned for her. The next contestant was Zae Romeo who sang “Falling”. He shared that he once ran away from home because he didn’t feel loved. He was gone for about 10 days before he saw posters about him up all over town as his adoptive parents had been looking for him. That made him go back home and realize that he was loved.

His emotional performance earned him a rare four-chair turn. He eventually chose to be on Team Nick.