The Voice UK judges have remained the same for three seasons, but it seems there may be a line-up change next year.

Jennifer Hudson, will.i.am, Sir Tom Jones and Olly Murs have had seats on the famous red chairs but that could be a little different soon.

Speaking to press including Express.co.uk at the recent press night for the semi-finals, the Dreamgirls star admitted her time may be up on the show.

When asked if she will be returning to The Voice next year, Jennifer said: “You know, I am an actress as well and it’s kind of going into film season for me, so I don’t know.”

She continued: “I truly, truly love this, and I’m three seasons deep. I would want to continue but I don’t know if my schedule will allow me to.

“I will be leaving this in the midst and going across country to promote Cats.”

Jennifer is referring to her starring role as Grizabella in the new movie, which will also feature Idris Elba, Taylor Swift and Judi Dench.

She will then play soul icon Aretha Franklin in an upcoming biopic which hasn’t started filming yet.

The Voice is yet to announce its coaching line-up for the 2020 season.

Nevertheless, Jennifer said she has loved every moment on the hit ITV talent show. 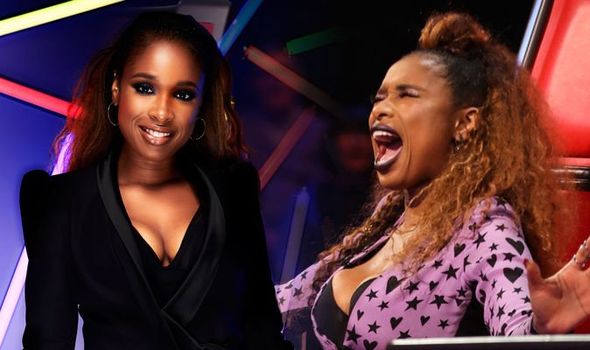 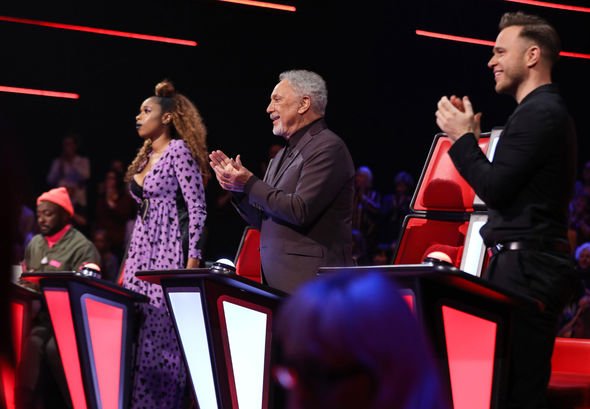 The Spotlight hitmaker continued: “We have a good time and I think that’s why we’ve gelled so well three season in, because it’s like a family vibe.

“We’re all here supporting and there’s no egos. We just hang out.

“We love being together and being able to bring around such talent.

“To be able to sit and have people sing to us all day it’s a treat among itself.”

Jennifer has two acts in the semi-final, Moya and Nicole Dennis. 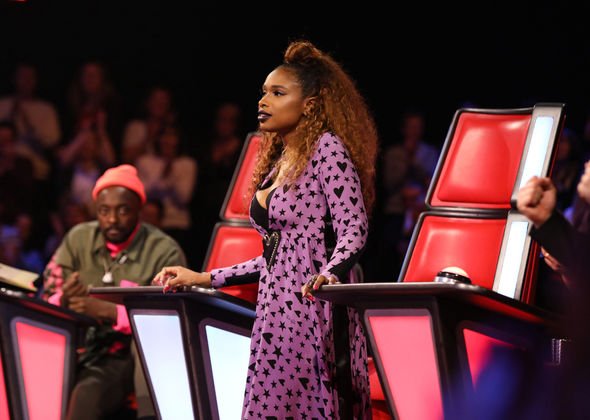 The pair will be perfuming for a coveted spot in the final and it seems they are ready for the challenge.

Maya said: “It’s an amazing journey and I’ve loved every minute of it.

“This wee has been tough but we’ve all stood our ground and it’s a testament to us and the team.”

Nicole added how they have needed huge “stamina” for the coming semi final.

The Voice UK continues tonight on ITV at 8pm.