The Voice UK fans wacthed as the four coaches complete their teams with Olly Murs, Sir Tom Jones, Will.i.am and Meghan Trainor having each picked ten talented artists. But who’s likely to take home the crown this year?

It’s not just about the artist themselves, but there’s major rivalry between the judges as well, eager to beat each other to the top spot and walk away victorious.

Ahead of the live shows, the four judges saw their teams deplete to just two who will go into the semi-finals.

As it stands, Olly heads into the battle with 20-year-old Jordan Phillips and 17-year-old

And now, betting agents Ladbrokes have priced the former X factor runner up’s chances of winning for two consecutive years as 7/2, with Blessing the favourite to win this year’s show. 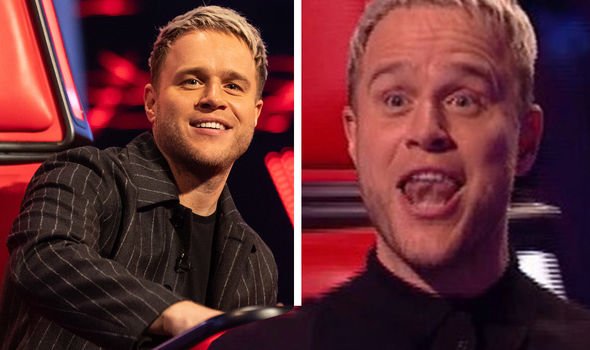 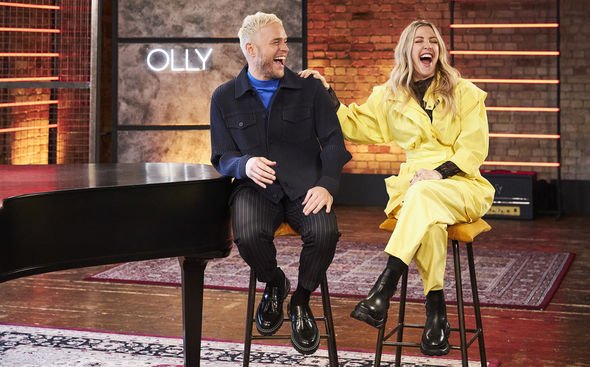 Alex Apati of Ladbrokes said: “All eyes will be on The Voice this weekend with very little else going on and as things stand it’s Blessing who leads the way at the head of the betting.”

And he might be right, as this would be Olly’s second year as winner if the odds come true.

Last year was Olly’s first win as judge after joining the show in 2018, as his young protege Molly Hocking took home the crown. 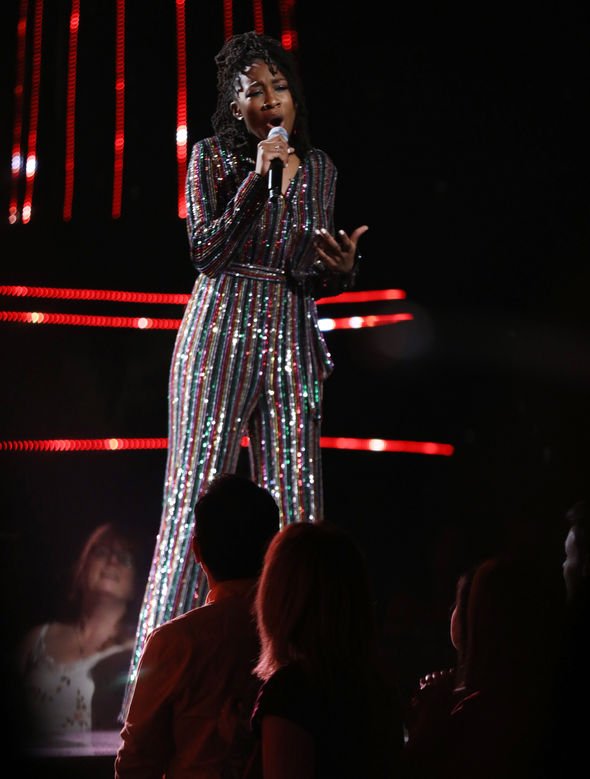 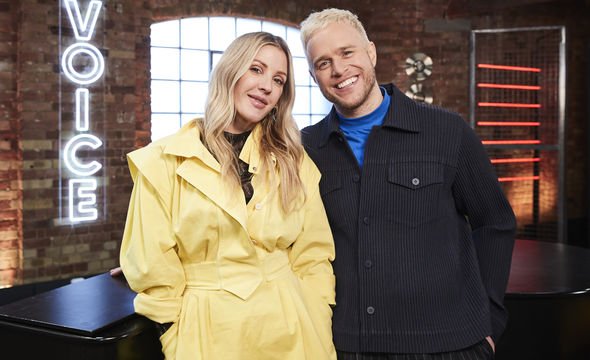 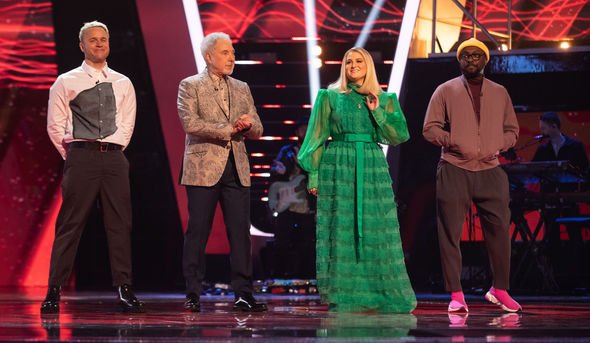 18-year-old Molly won over the public, as they voted for her to win over fellow finalists Bethzienna Williams, Deana Walmsley and Jimmy Balito.

Performing Someone You Loved, she stole the show by sharing a duet with Olly on Simply Red’s Stars.

The Cornwall born star was tearful as she spoke to host Emma Willis following the result, saying Olly was her “inspiration”.

She said: “Someone pinch me. All I can say is thank you for voting for me. I am so so shocked. I love you all.

“I am so so glad you’ve stuck through this with me Olly. You are my inspiration now.”

Will Olly be celebrating again this year?

Unfortunately, due to the current public health emergency surround coronavirus, the live shows have since been postponed and will not air next weekend as originally planned.

Instead, The Voice will air later this year at a date to be determined.

It comes after a number of productions across the UK and the word have had to halt, cancel and postpone production for the safety of their crews and casts.

Originally, the live shows were set to air but without the studio audience, but ITV have since confirmed they will not take place as Prime Minister Boris Johnson placed the country on lockdown on Monday.

In a statement, ITV said: “The Voice UK knockouts, which are pre-recorded, will continue to be broadcast this weekend [Saturday 21].

“We have, however, taken the difficult decision to postpone until later this year The Voice UK’s live semi final and final, which were due on air on the 28th March and 4th April, and are working to replace them in the schedule with some bespoke Voice specials.”