The Walking Dead fans can expect to be treated to some big returns during season 9, as three departed cast members have been confirmed to be making a reappearance.

The new season, which kicks off tonight (October 7) in the US, will contain new scenes featuring Sonequa Martin-Green and Scott Wilson as the late Sasha Williams and Hershel Greene respectively, reports TVLine.

Showrunner Angela Kang dropped the news at the show’s New York Comic Con panel, revealing that they will be joining previously-announced The Punisher star Jon Bernthal, who is making a comeback as Shane Walsh. 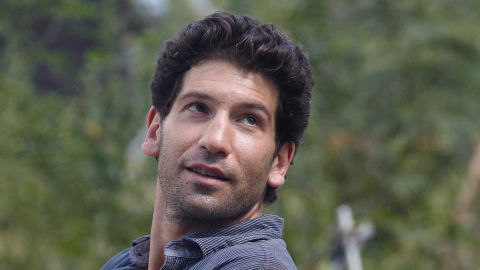 Of course, the fact that all three characters are dead in the Walking Dead universe complicates things a little, and means that it’s unlikely they will be returning in a traditional sense – but it’s quite possible that they will appear in flashback form.

Martin-Green, who now plays Michael Burnham on Star Trek: Discovery, was last seen as Sasha in the season 7 finale, when Sasha took a cyanide pill while trapped in a coffin by villain Negan.

Meanwhile, Maggie’s (Lauren Cohan) father Hershel was last seen on the show during season 4, when he was beheaded by the Governor, while Shane departed in season 2 when he was stabbed to death by Rick Grimes.

Their re-appearances could be closely linked to the upcoming departure of Andrew Lincoln as Rick Grimes, an exit which the show’s creator Robert Kirkman has called “heartbreaking”, and Lauren Cohan, who is also leaving the show this series. 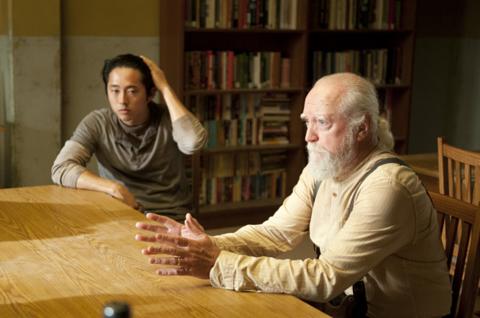 Shortly after the panel, the sad news broke that Hershel actor Scott Wilson has passed away at the age of 76.

A spokesperson for network AMC, which airs The Walking Dead, said: “Scott will always be remembered as a great actor, and we all feel fortunate to have known him as an even better person. The character he embodied on The Walking Dead, Hershel, lived at the emotional core of the show.

“Like Scott in our lives, Hershel was a character whose actions continue to inform our characters’ choices to this day. Our hearts go out to his wife, family, friends and to the millions of fans who loved him. Scott will be missed.”

It’s been reported that Wilson had completing filmed his scenes for the show’s new season before he died.