Well, it’s official – the winner of The X Factor 2018 is somewhere on this page.

After battling through auditions, the dreaded (and, this year, very dramatic) Six Chair Challenge and finally impressing their mentor over the course of the Judges’ Houses shows, Simon Cowell, Robbie Williams, Louis Tomlinson and Ayda Field have officially confirmed their live show acts.

So you know what means: it’s time to start practicing your best Dermot O’Leary voice because your Saturday night starts right here! 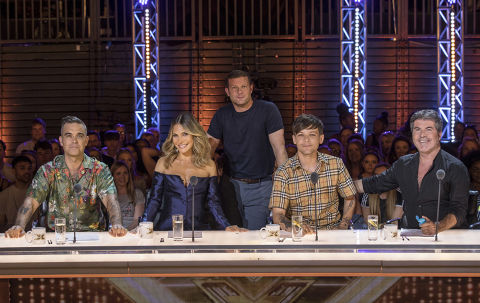 But first, we need to know who’ll be entertaining us over the next few weeks and fighting for a chance to be crown the show’s latest winner during this year’s final (which is on Saturday, December 1 if you want to make a note of that).

So, here are all the acts that have made it through to the live shows.

The Girls (mentored by Simon Cowell) 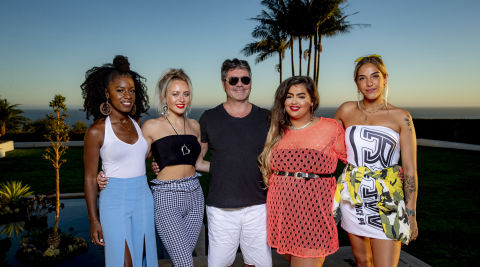 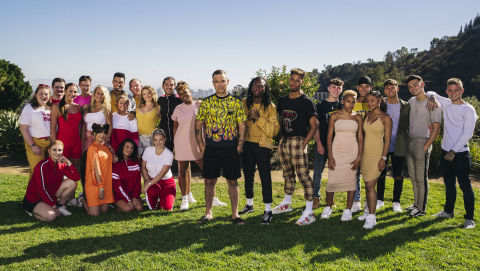 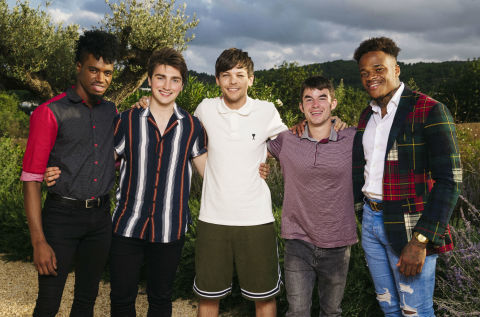 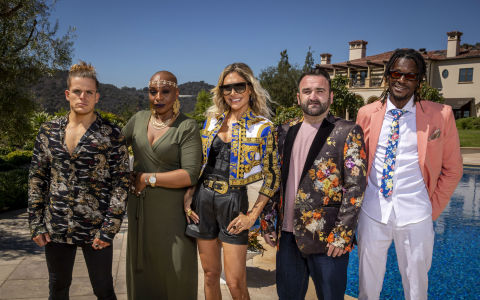 Speaking of opting to take four acts through to the live shows this year, Simon explained: “It’s four this year because I just went, ‘What is the downside of having four rather than three?’ There’s no downside.

“I really did just think there’s no way I can just put three through, I just can’t.”

Meanwhile, Louis is confident he has the winner in his category, saying he thinks he has “two potential winners” in his squad. 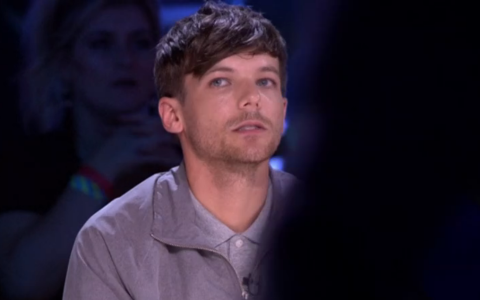 “No cockiness, honestly, I think I’ve got the winner. I really do,” he explained. “In my mind right now there’s two potential winners in my squad. That’s not a bad position to be in for year one.”

And Dermot is also promising a really competitive run of live shows, arguing that all of the judges are keen to win.

“I think Robbie’s such a huge fan of the show that he’s desperate to win, Ayda wants to prove a point,” he explained. “I think Louis would love to win and actually he’s got a great category.

“And when has Simon ever been anything other than staggeringly competitive? In terms of the actual competition between the judges, I think it will be more heated this year than probably it ever has been just because they’re all very competitive people who want to win.”