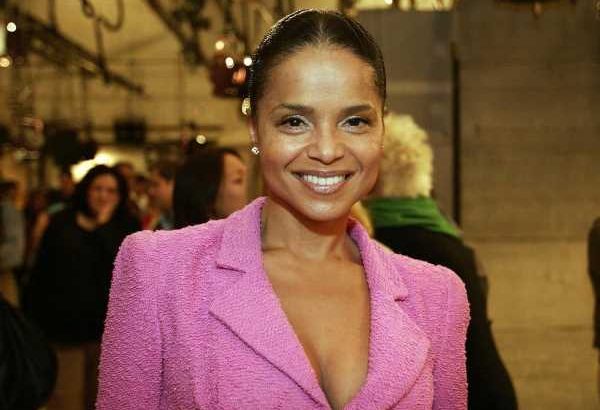 For decades, fans have turned to The Young and the Restless for drama and entertainment. The long-running soap opera is known for well-written storylines, expert casting, and entertaining characters. Showrunners at The Young and the Restless work hard to give the viewers what they want, and over the years, they have shown that they listen to the fans when it comes to certain character journeys. 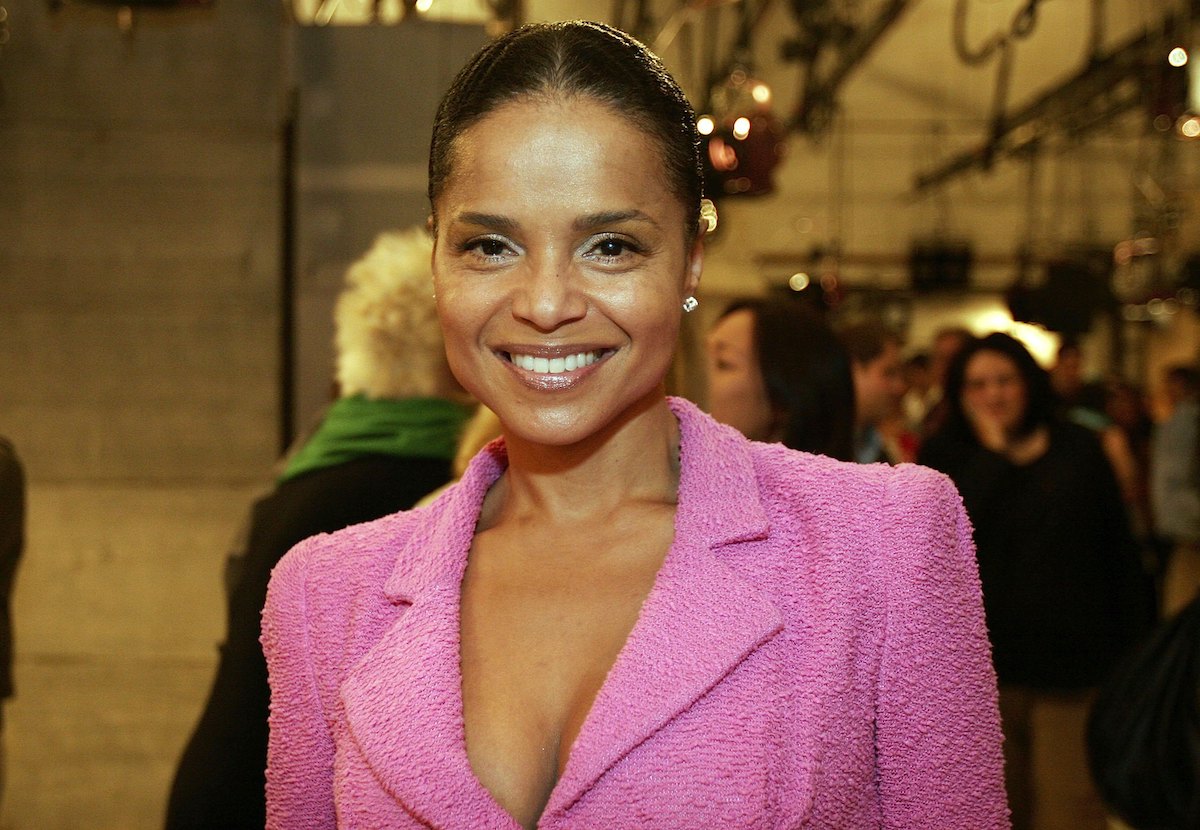 Recently, The Young and the Restless shared on Twitter that an old character is making a comeback to the series – and fans were quick to hop on the thread, sharing their hope that a very different character eventually makes a return to the soap opera.

Drucilla Winters was first introduced to fans of The Young and the Restless in 1990. Played by the talented actor Victoria Rowell, the character of Drucilla, better known to viewers as Dru, had a rough beginning. She rose from humble beginnings, even living on the streets for a time before becoming a ballet dancer, and eventually, a model. One of the most contentious relationships on The Young and the Restless involved Dru – and her rivalry with Phyllis Summers lasted for years.

It was Dru’s bitter relationship with Phyllis that contributed to her demise in 2007. That was the year that the character got into a physical altercation with Phyllis, which led to Dru falling off a cliff and presumably dying as a result – although Dru’s body was never actually recovered.

Since Rowell departed the show in 2007, the character of Dru has returned to The Young in the Restless only in flashback form. Still, fans fondly remember the intense dynamic that she brought to the daytime soap, and based on a recent tweet from the official The Young and the Restless Twitter account, fans would love to have her back. The account tweeted that Diane would be returning to the show in the coming days, but one fan replied, asking “Can you bring Dru back too?” and sharing a GIF of the character.

Another fan replied, noting “Dru was awesome! Victoria is so talented. If she wouldn’t want to return, it is probably for good reason …” One fan tweeted, “Now that is one character I would love to see resurrected!” In fact, everyone seemed to be in agreement that bringing Dru back to The Young and the Restless would be nothing short of “legendary.”

Could Drucilla Winters return to ‘The Young and the Restless’?

Certainly, there’s room for the character of Drucilla Winters to come back to the daytime soap opera. Soaps are known for bringing characters back from the dead in unexpected and exciting ways, and the fact that Dru’s body was never actually found after her dramatic fall from the cliff could be all that writers need to create a storyline in which Dru comes back, surprising and thrilling viewers.

Fans have long pushed for Dru to come back to the show, especially after rerun episodes air on television. Even though there’s room for Dru to come back to the show, Victoria Rowell is already booked and busy, with a recurring role on the TV series Good Sam. Still, after portraying the character of Dru for 17 years, Rowell clearly has a lot of affection for the show, and for the role – so there’s always a chance that she could make a grand reappearance at some point.