Get ready to wash in a sea of emotion. This Is Us returns for its fourth season on Tuesday, Sept. 24. After a multitude of new storylines and snippets from the future, the NBC drama is starting to set up the rest of the series. Of course, this means more unexpected twists are on the horizon. And as This Is Us gears up for the season 4 premiere, the show’s cast has been dropping a few teasers on social media. However, Kevin Pearson (Justin Hartley) is missing from a set of season 4 promo photos, and a few hawkeyed fans are wondering why. 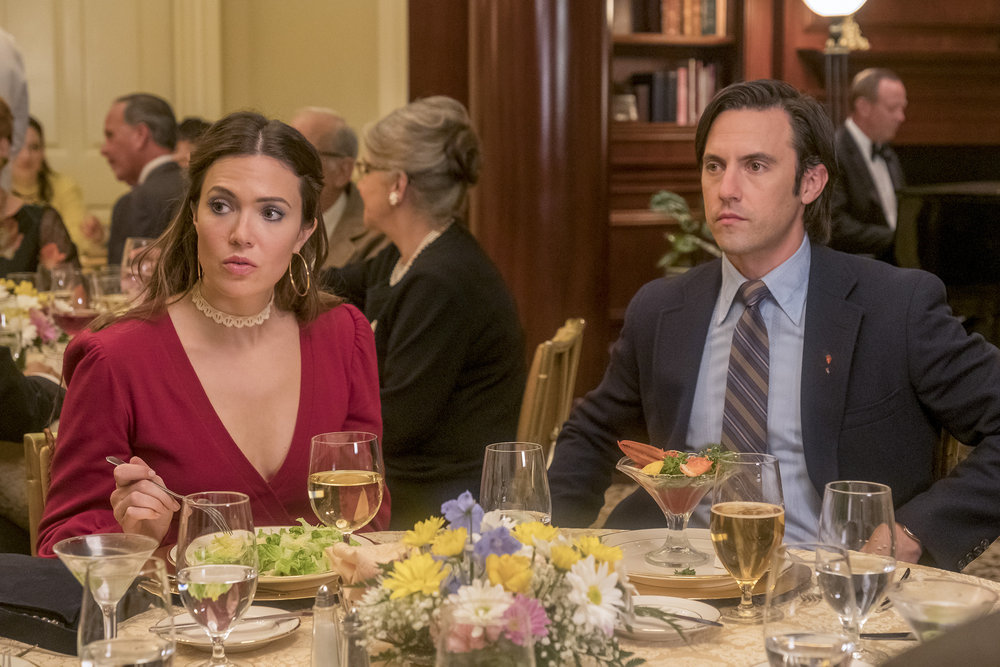 ‘This Is Us’ Season 4 premiere photos

On Aug. 23, NBC released a series of photos from the This Is Us Season 4 premiere. Although fans are hyped about the teasers, one prominent member of the Pearson clan is noticeably absent from every picture.

The photos in question feature young Rebecca (Mandy Moore) and Jack (Milo Ventimiglia) all dressed up in the ’70s. Meanwhile, Beth (Susan Kelechi Watson), Randall (Sterling K. Brown), Deja (Lyric Ross), Tess (Eris Baker), and Annie (Faithe Herman) seem to be excited about their move to Philadelphia. And on the other side of the coast, Kate (Chrissy Metz), Toby (Chris Sullivan), and Baby Jack are seen together — and yes, it’s as adorable as you think. Nevertheless, Kevin is nowhere to be seen.

Regardless, Kevin won’t be missing from This Is Us Season 4. Luckily, the character is pictured in more promo photos outside of the premiere teasers. Kevin is seen in the Pearson family portrait unveiled on Aug. 9. He is also prominently featured in the This Is Us poster for season 4. 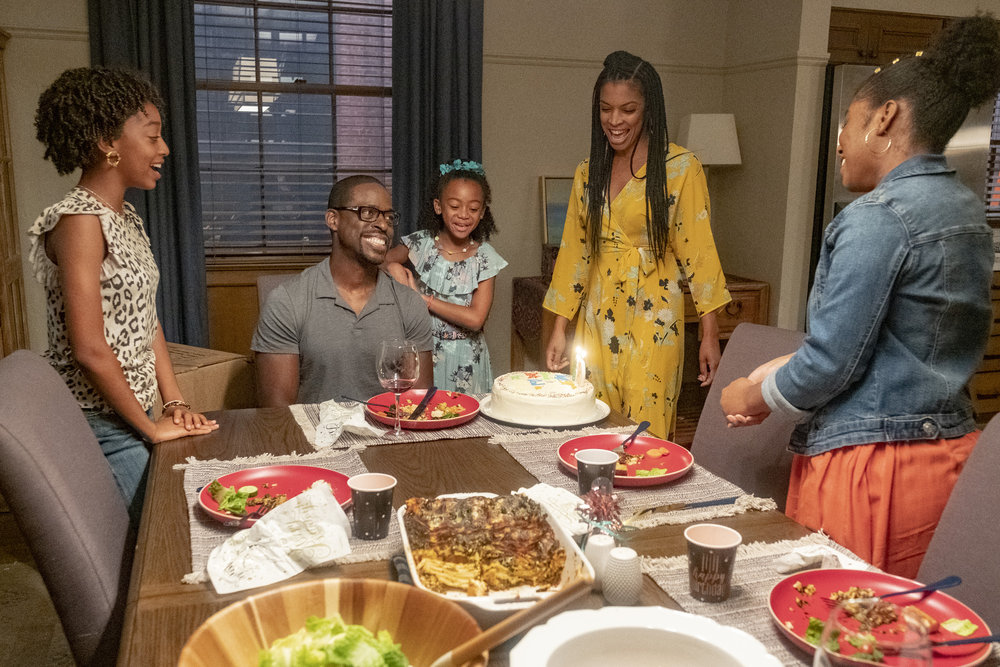 Who is the mother of Kevin’s child?

Although the promo pictures could indicate Kevin’s absence in the premiere, he’s still going to have a strong presence in the show’s fourth season. When This Is Us ended with the Season 3 finale, fans learned Kevin has a son. While no one knows who the mother is just yet, it’s likely Kevin’s storyline will eventually dive headfirst into fatherhood.

In an interview with Entertainment Weekly, Brown opened up about his character’s brother. “I think it’s really wonderful that we know that he got to experience fatherhood,” Brown said. “So now we’re waiting to see who exactly he experienced fatherhood with.”

Brown then hinted the show will start to build up the mysteries behind the flash-forward sequence in the fourth season.

“This particular day in the future that we’ve kept coming back to, is more than likely the last day of our series. So, we’re building toward the end of the show,” Brown told the publication. “There’s the chalk, and there’s the Pin the Tail on the Donkey, there are all these things that don’t seemingly make sense, but there’s a method to the madness.” 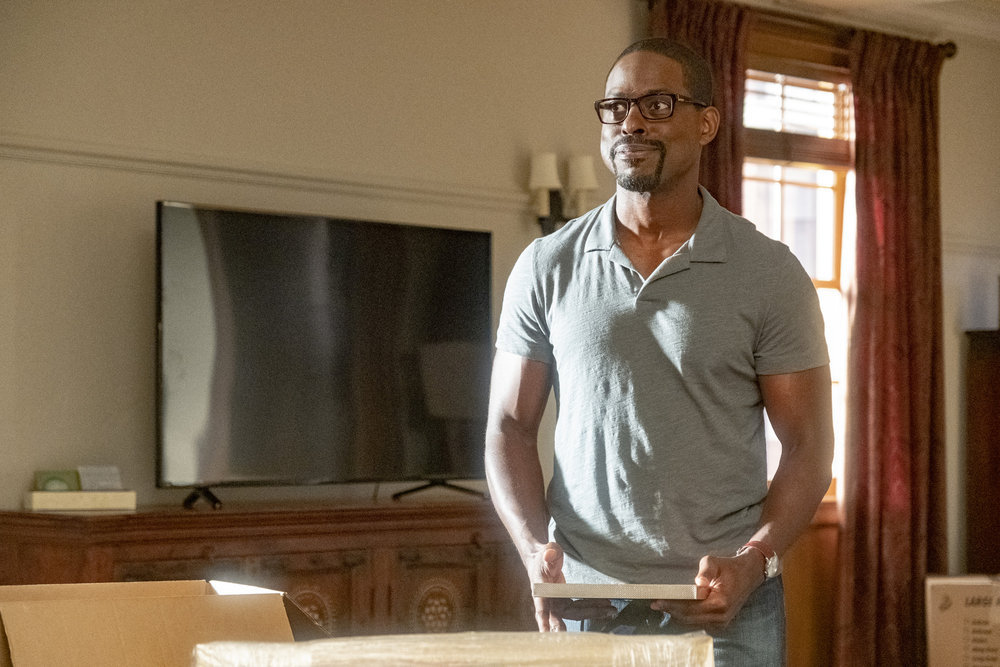 What happens to Kevin in the fourth season?

Even so, it looks like Kevin has a long way to go before he becomes a father. In a separate interview with Entertainment Weekly, Hartley shared Kevin is moving in season 4, and it will bring on a few fresh starts.

“Sometimes ‘restarts’ mean complete change and people will probably try something again for the first time,” Hartley said. “And other characters will completely shift gears and be like, ‘Well, I’m doing this now. I’m not doing that anymore with you,’ or ‘I’m not pursuing this anymore, I’m going this way.’”

No matter what this means for Kevin, fans should expect the unexpected — as always. So hold on tight, because this ride is going to be wild.