Rochelle Humes has been confirmed as Holly Willoughby’s temporary replacement on ITV’s This Morning.

The Saturdays singer will be stepping in and presenting alongside Phillip Schofield, while Holly hosts alongside Declan Donnelly on this year’s series of I’m a Celebrity… Get Me Out of Here!, taking Ant McPartlin’s place.

Rochelle has been a guest presenter on This Morning and Lorraine, and co-hosted The Xtra Factor in 2016. She also presents Ninja Warrior UK alongside Ben Shephard and Chris Kamara. 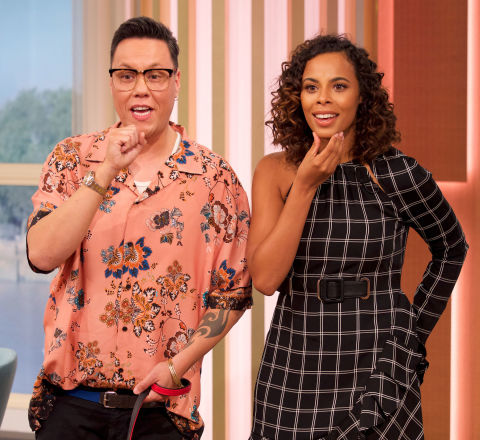 “I’ll take good care of [Phillip], I promise!” Rochelle said on today’s episode of This Morning. “I’m excited that I can tell people now. There were rumours at the weekend, and I didn’t reply to any of my friends. Sorry!

Holly was announced for I’m a Celebrity in August, after Ant confirmed that he would “continue to take a break from all television presenting roles until 2019”.

“I couldn’t be more excited to have been asked to stand alongside Dec for the next jungle adventure,” she said at the time. “I love Ant and want to send him my best wishes and support for a continued recovery. 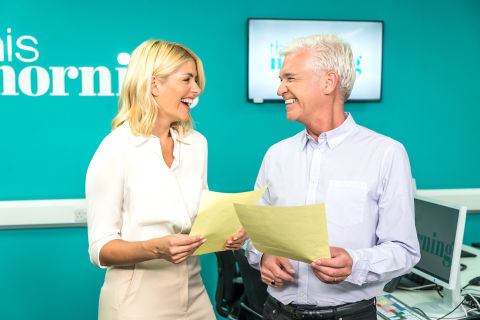 “These are big shoes, not to fill, but just to keep warm for a little bit.

“Honestly, I’m a huge fan of I’m a Celebrity and actually feel like I’ve won a competition to go and hang out on my favourite show! When is it a good time to tell Dec I’m scared of everything that moves?!”

This Morning airs weekdays from 10.30am on ITV.