THIS Morning fans were left fuming today after the show did a Christmas segment on £240 Advent Calendars.

Viewers were unimpressed that the festive feature was airing in September – and outraged by the hefty price tags. 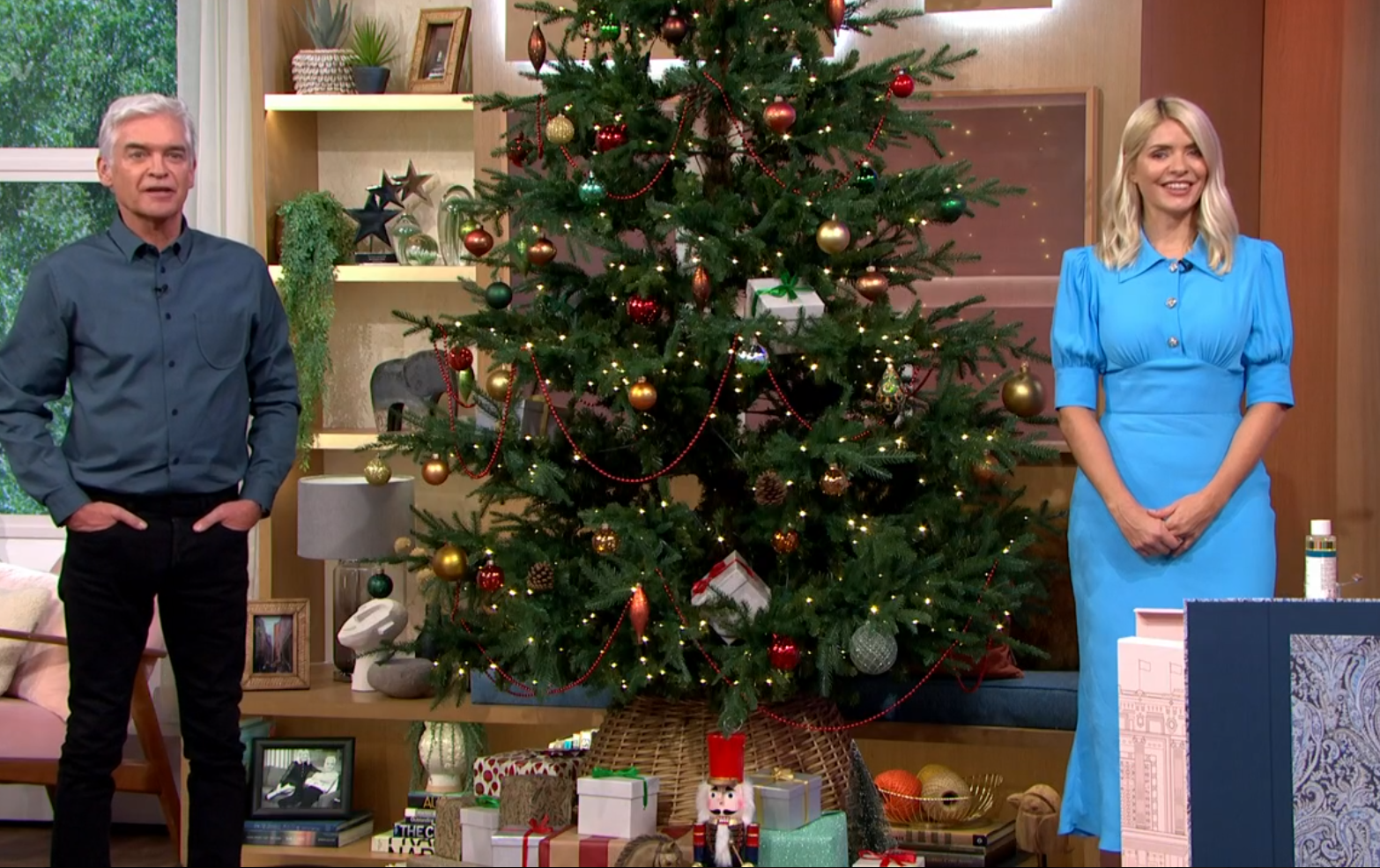 The show's beauty guru Sarah Jossel excitedly talked Holly Willoughby and Phillip Schofield through a selection of beauty calendars at the end of the episode.

While the hosts posed in front of a decorated Christmas tree, festive music blasted out as the segment kicked off.

However, Sarah insisted that they were all great value for money as you could end up with over £1000 worth of goods. 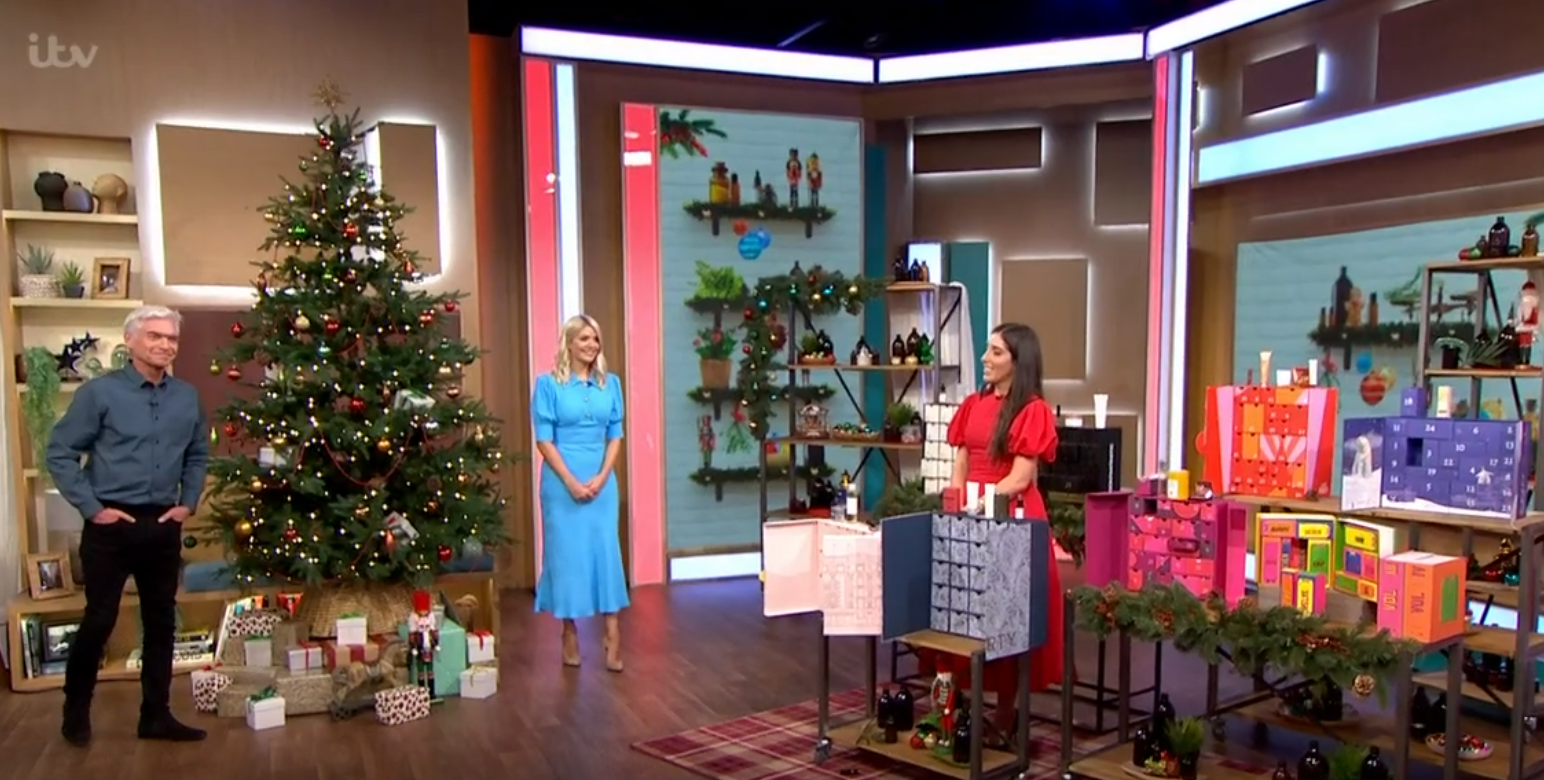 Angry fans flocked to social media to slam the premature festivities – as well as the out-of-touch costs.

One wrote: "This is where I clock out. I ain't sticking around for something that isn't supposed to come for another three months."

Another seethed: "Nice to see affordable advent calendars on this morning !!! Who can afford these with the economy the way that it is." 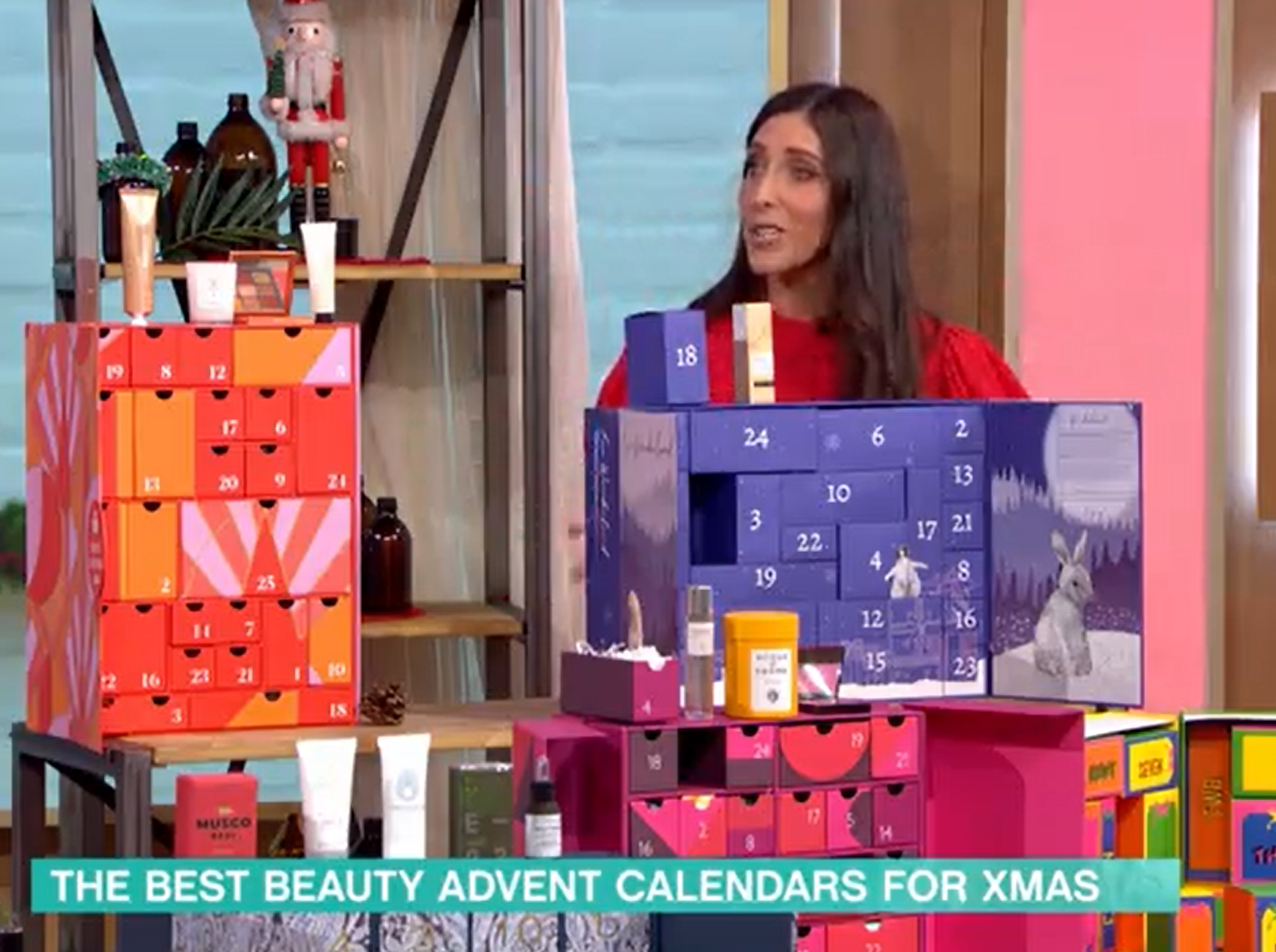 One more agreed: "@ThisMorning Do you know your viewers ? Ridiculously priced calendars."

One viewer wrote: "Xmas in September should be illegal, its 3 f**king months away man!"

Another moaned: "Beginning to look like Christmas? Yeah, sure – nothing screams christmas like September, leaves still on trees. Get a grip on yourselves."

This Morning isn't the first show this year to include a Christmas segment.