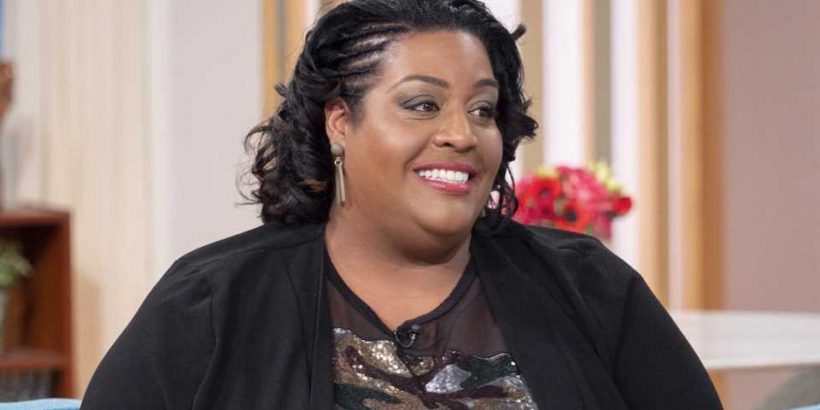 SINCE starting out as a reality TV contestant on Big Brother back in 2002, Alison Hammond has seen her career soar.

And now she's appeared to have broken America with a viral appearance on US show. 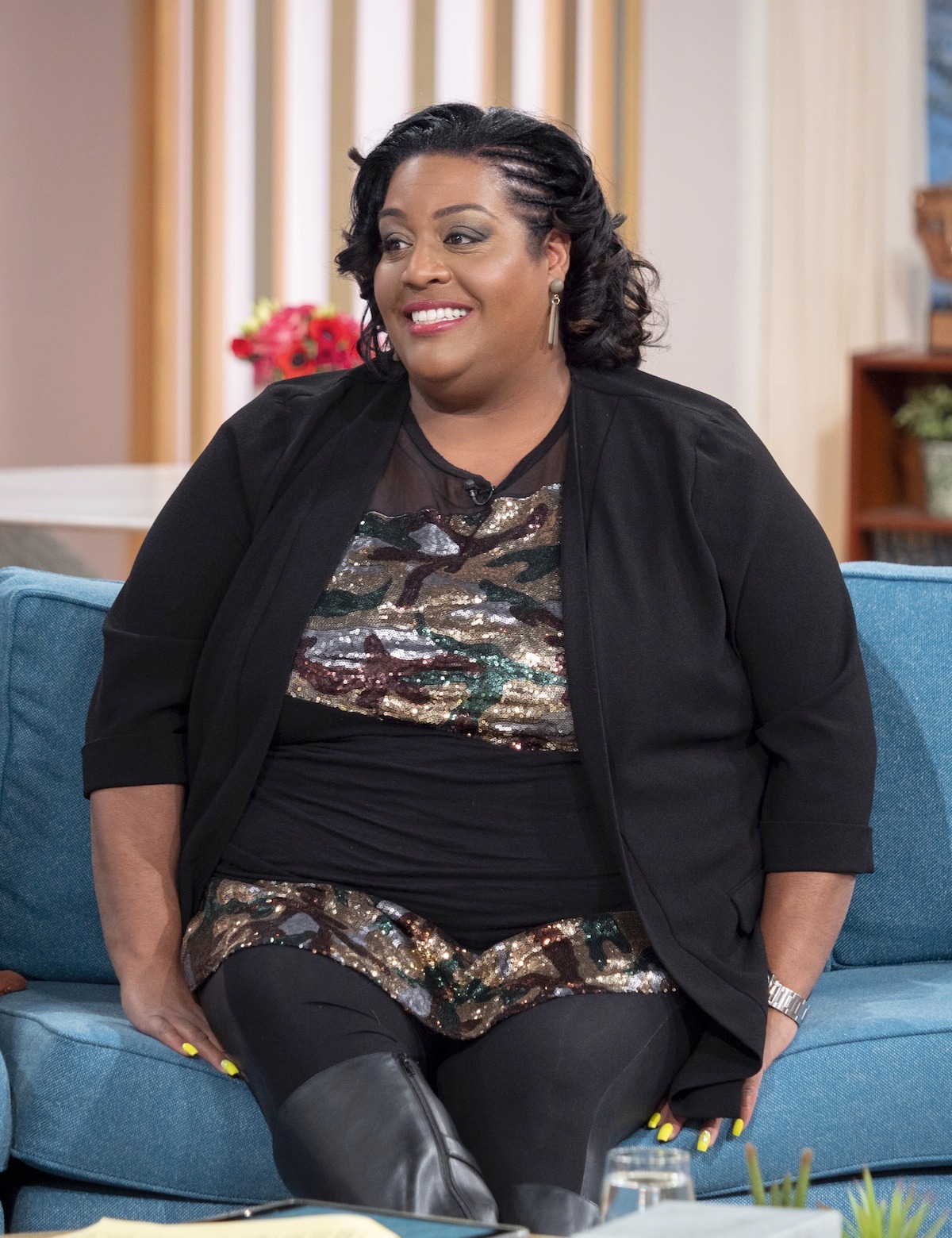 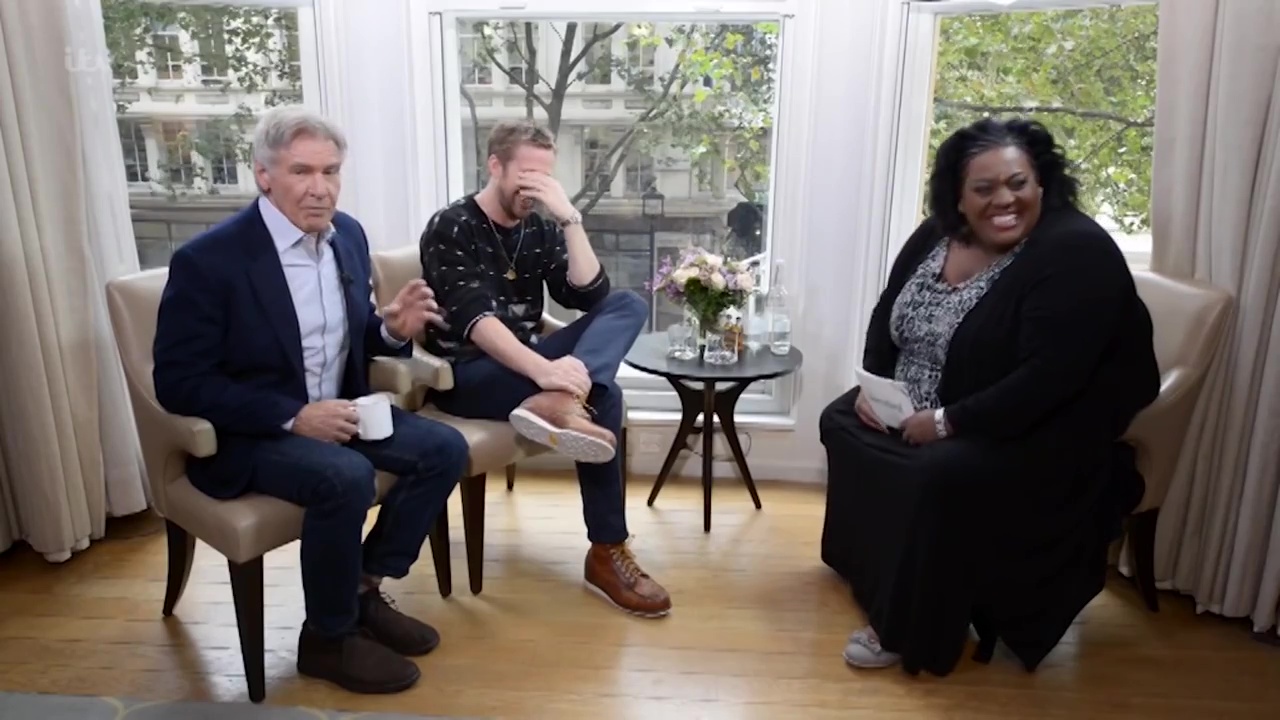 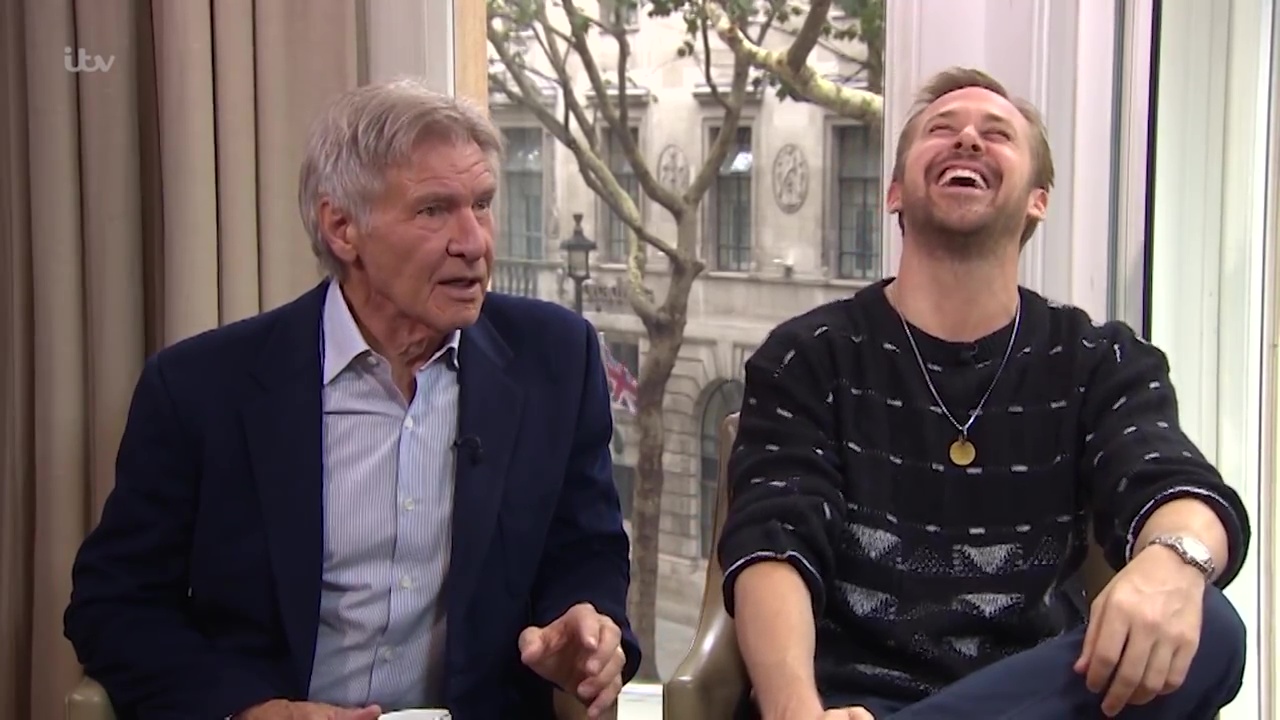 A one-minute montage was played on Last Week Tonight with John Oliver – treating viewers to a compilation of Alison's laugh.

It was called ‘The Delightful Delight of Alison Hammond’ and included a round-up of her most famous celebrity interviews.

Fans were in hysterics, with one saying: "The Alison Hammond segment on #LastWeekTonight was the joy we all needed this week.

"Hell, I’d watch a whole show of her highlights. Alison is a joy." 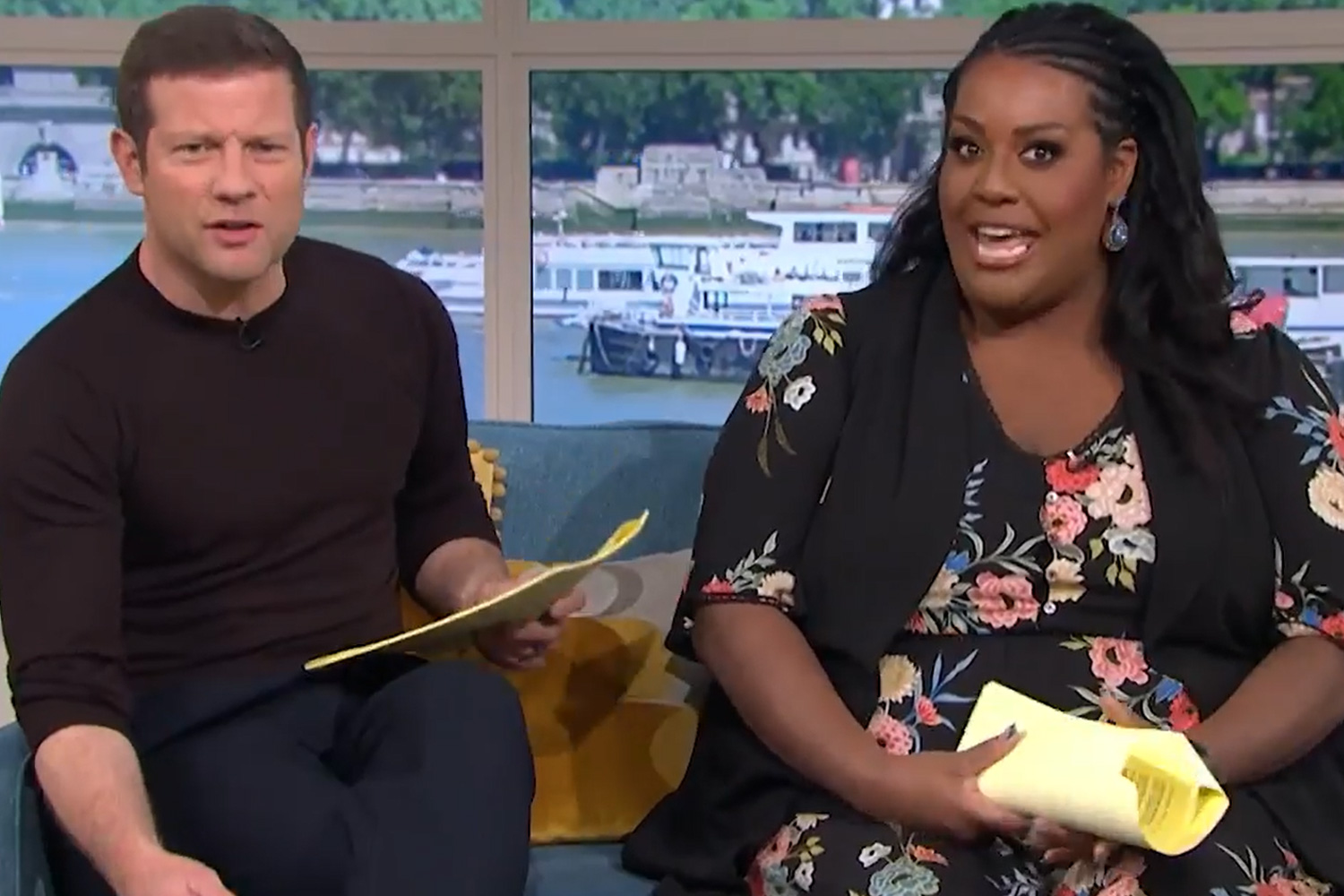 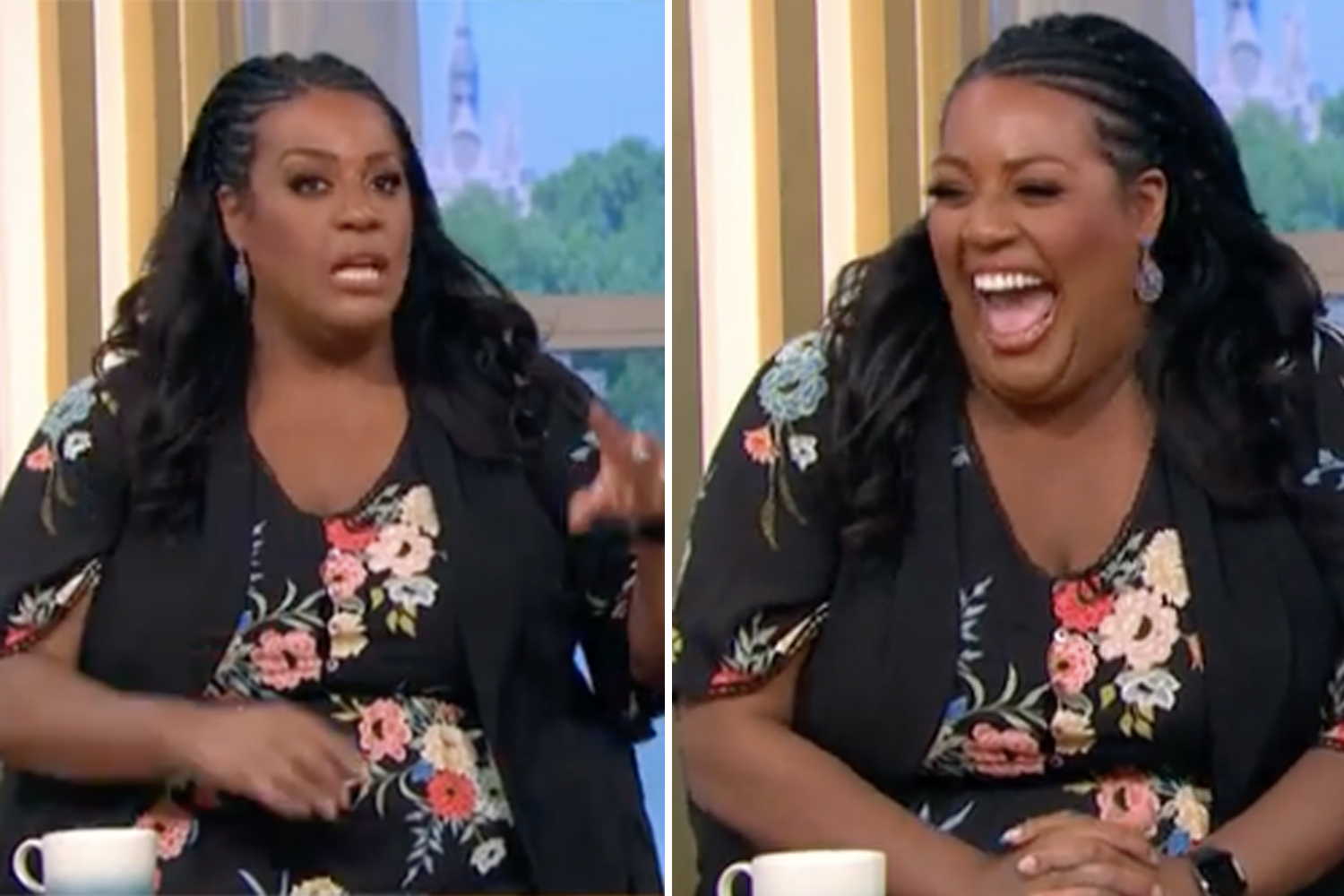 Another wrote: "The Alison Hammond super cut on @LastWeekTonight was a minute of absolute joy!"

One said: "Great to see Alison Hammond on tonight’s show."

Alison's celebrity interviews and show appearances on This Morning have often gone viral with various pranks  and  hysterical moments.

Her top interviews include downing whisky with Ryan Gosling and Harrison Ford, being proposed to by Dwayne 'the rock' Johnson and getting tongue-tied over Harry Styles.

After impressing as a roving reporter, in 2020 she took over from Eamonn Holmes and Ruth Langsford presenting the Friday morning slot with Dermot O'Leary.