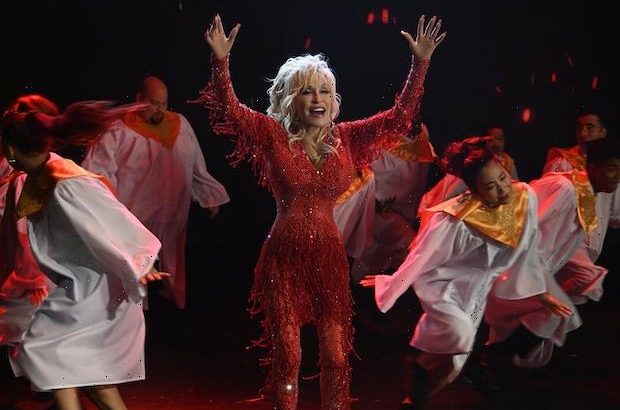 In the latest TV ratings, the NBC TV-movie Dolly Parton’s Mountain Magic Christmas dominated a quiet-ish Thursday in total viewers (with 6 million) and is currently tied for the nightly demo win (with a 0.5 rating). 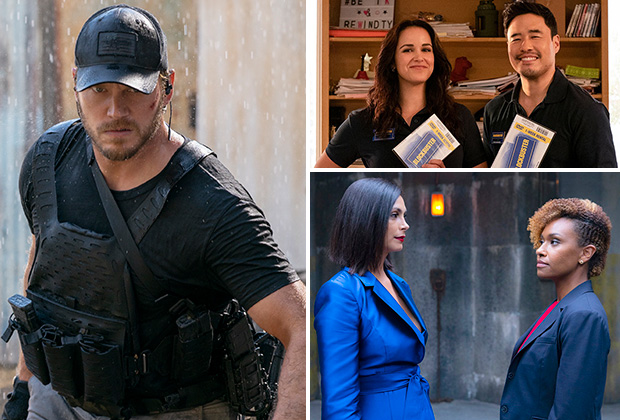 Leading out of that, a holiday edition of The Wall retained just 2.1 mil and a 0.2.

Elsewhere, with CBS in rerun mode….

FOX | Pending certain adjustment due to NFL preemptions, Hell’s Kitchen (2.5 mil/0.5) and the late Leslie Jordan’s final Call Me Kat appearance (1.7 mil/0.4) are both currently up. But again, NFL preemptions.

The Live+Same Day numbers reported in our ratings column do not reflect a show’s overall performance, given the increased use of delayed playback via DVR and streaming platforms, plus out-of-home viewing. These numbers (Nielsen fast nationals, unless denoted as finals) instead aim to simply illustrate trends or superlatives. Steve Harvey is not a judge or lawyer and merely offers an alternative forum of dispute resolution.