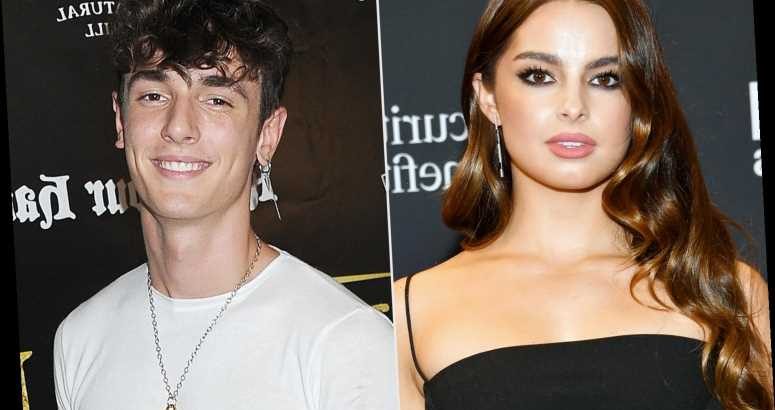 As of Wednesday morning, Easterling (who goes by Addison Rae professionally), 20, does not follow Hall, 21, on Instagram.

The pair confirmed their romance back in November 2020 in a YouTube video about their relationship, titled "The Truth About Us."

"He asked me out October 13," Easterling said in the video. "This is our second time dating … it'll be very interesting to see how this goes."

Earlier this week, Easterling — who is set to star in the upcoming She's All That remake, titled He's All That — spoke to Zane Lowe on Apple Music about her recent single, "Obsessed," and what went into crafting the song.

While speaking with Lowe, 47, Easterling seemingly confirmed her breakup, referring to "an ex-boyfriend" during the candid conversation.

"So the night recording this … I was driving right before the studio, I had dropped off my ex-boyfriend, my boyfriend at the time," she said. "I dropped him off at his house … He looked at me and was like, 'I'm obsessed with you.' And I was like, 'Me too.' "

Following Easterling's interview with Apple Music, Hall also appeared to address the breakup, posting "the petty is real" in a statement on Twitter.

In a follow-up tweet, Hall also posted, "the media paints me as the villain, it's actually so f—— lmao."