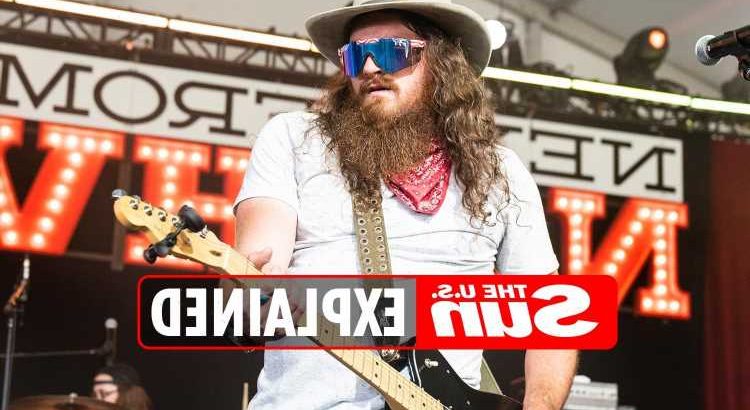 TIM Montana is a country music singer from Montana.

The Tim Montana tour is commencing in spring 2022 according to the singer's website. 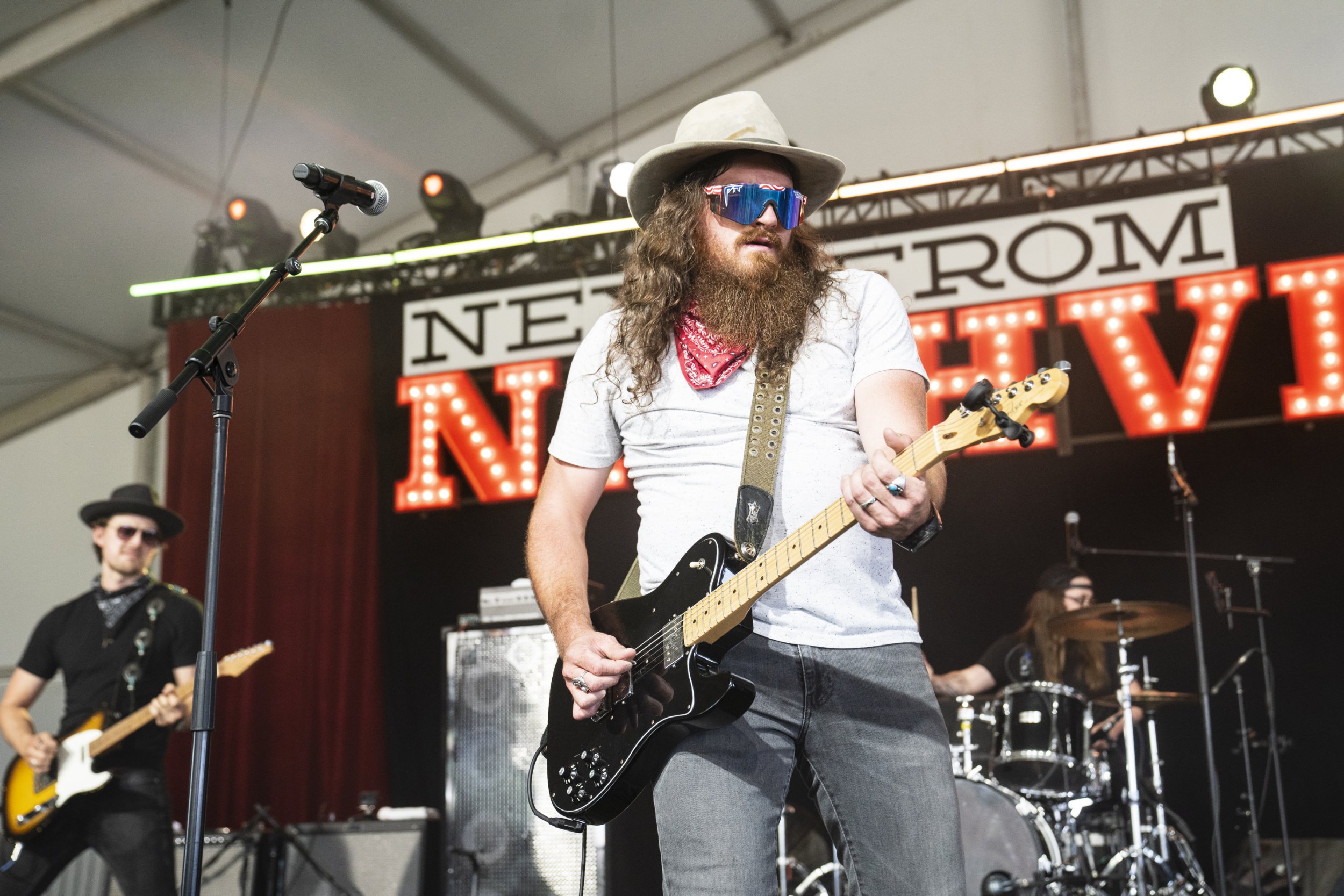 How can I get tickets to the Tim Montana tour 2022?

Tickets for the tour are available to purchase directly through Montana's website or through Ticketmaster.

For the Reno, NV show tickets start at $22 on the Ticketmaster website.

On March 13, 2022, Tim took to Twitter to reveal that his fans could win a chance to meet him on tour.

His recent release was on February 25, 2022, he released two songs.

The tracks Good By Me and I Ain't Ashamed are available to stream on Apple Music, Spotify, and more.

The singer's album Long Shots was released in 2021 and includes 12 songs.

When is the Tim Montana tour?

The Tim Montana tour started on April 8, 2022, in Folsom, California. 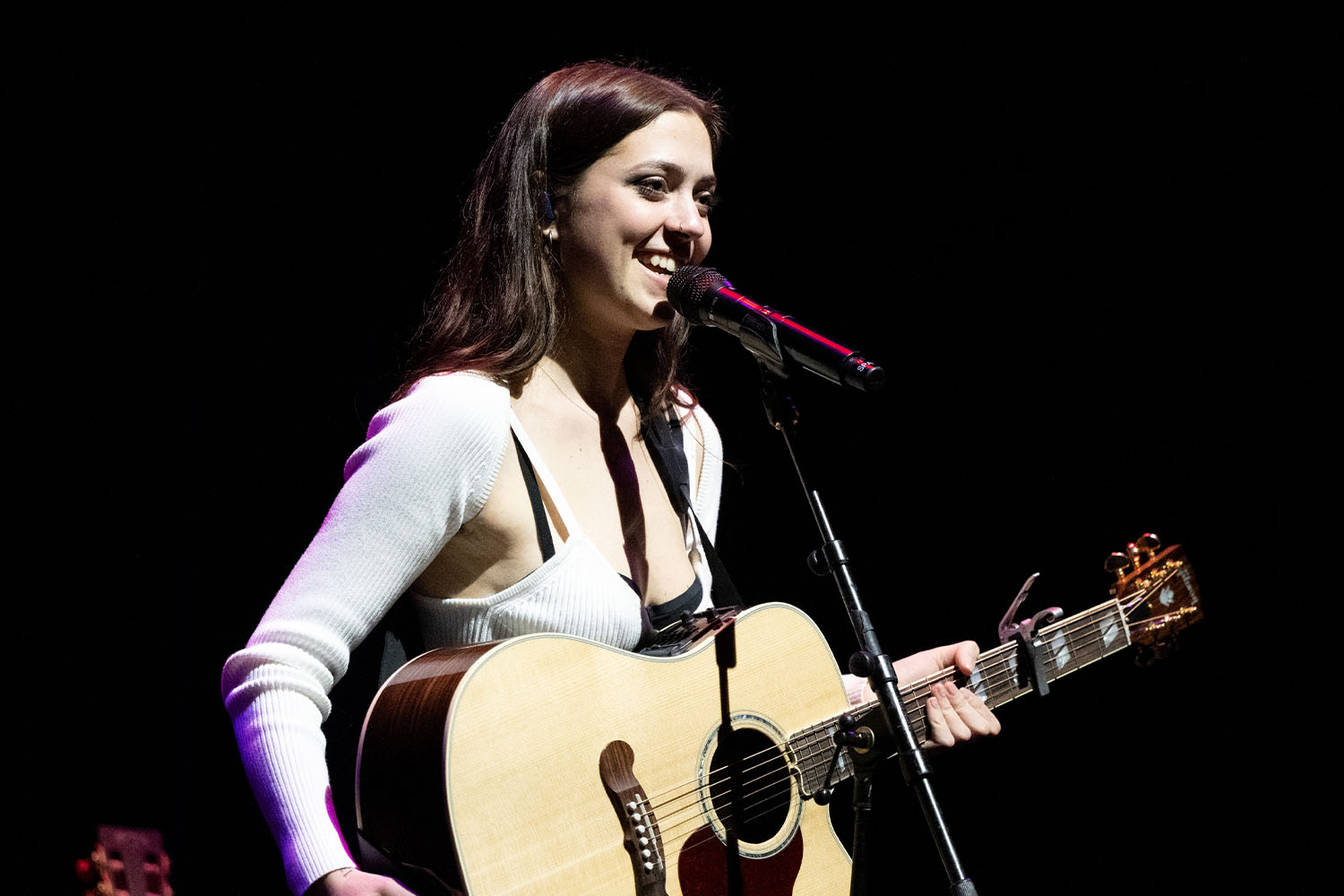 What to know about ticket sales for Lizzy McAlpine's 2022 tour 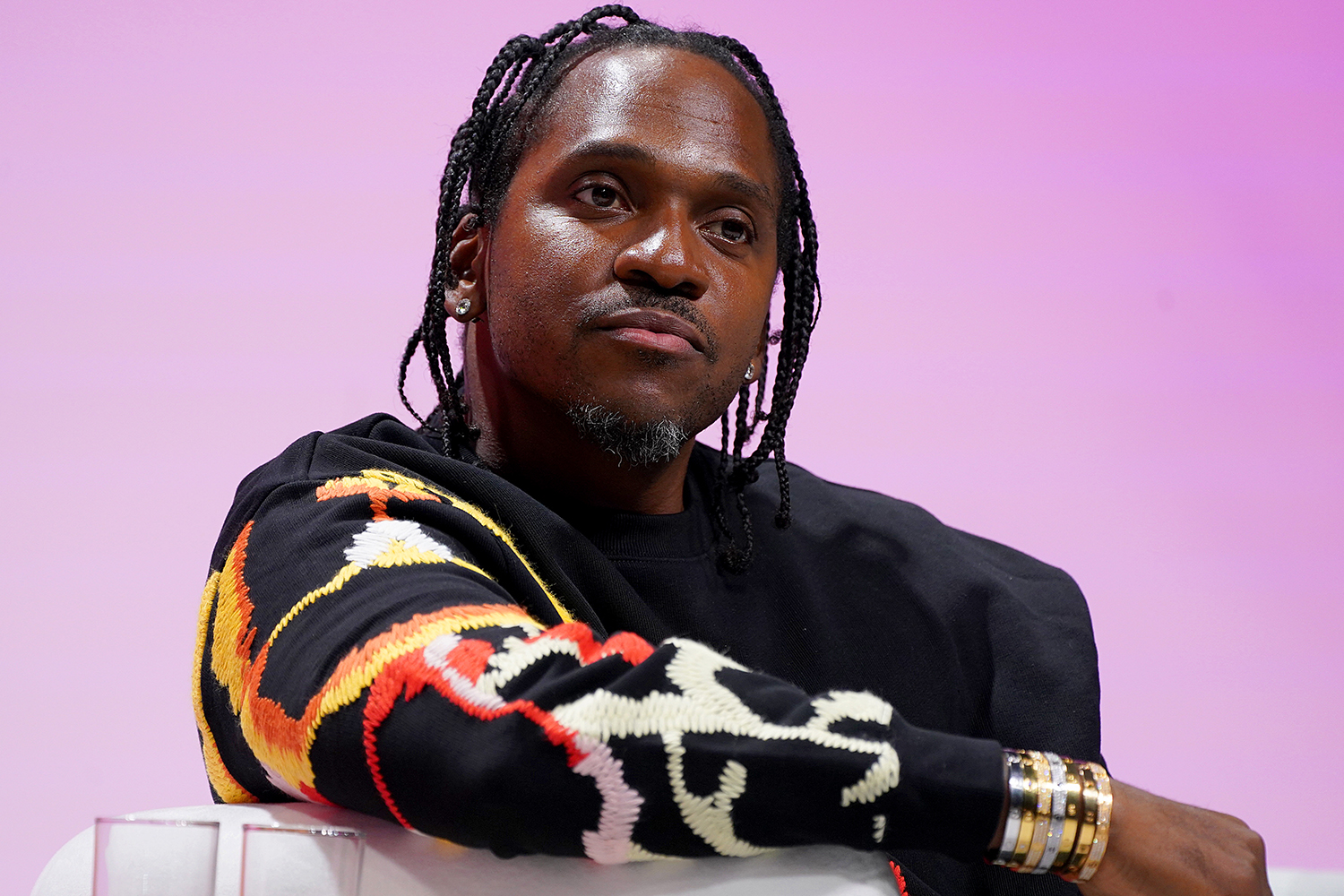 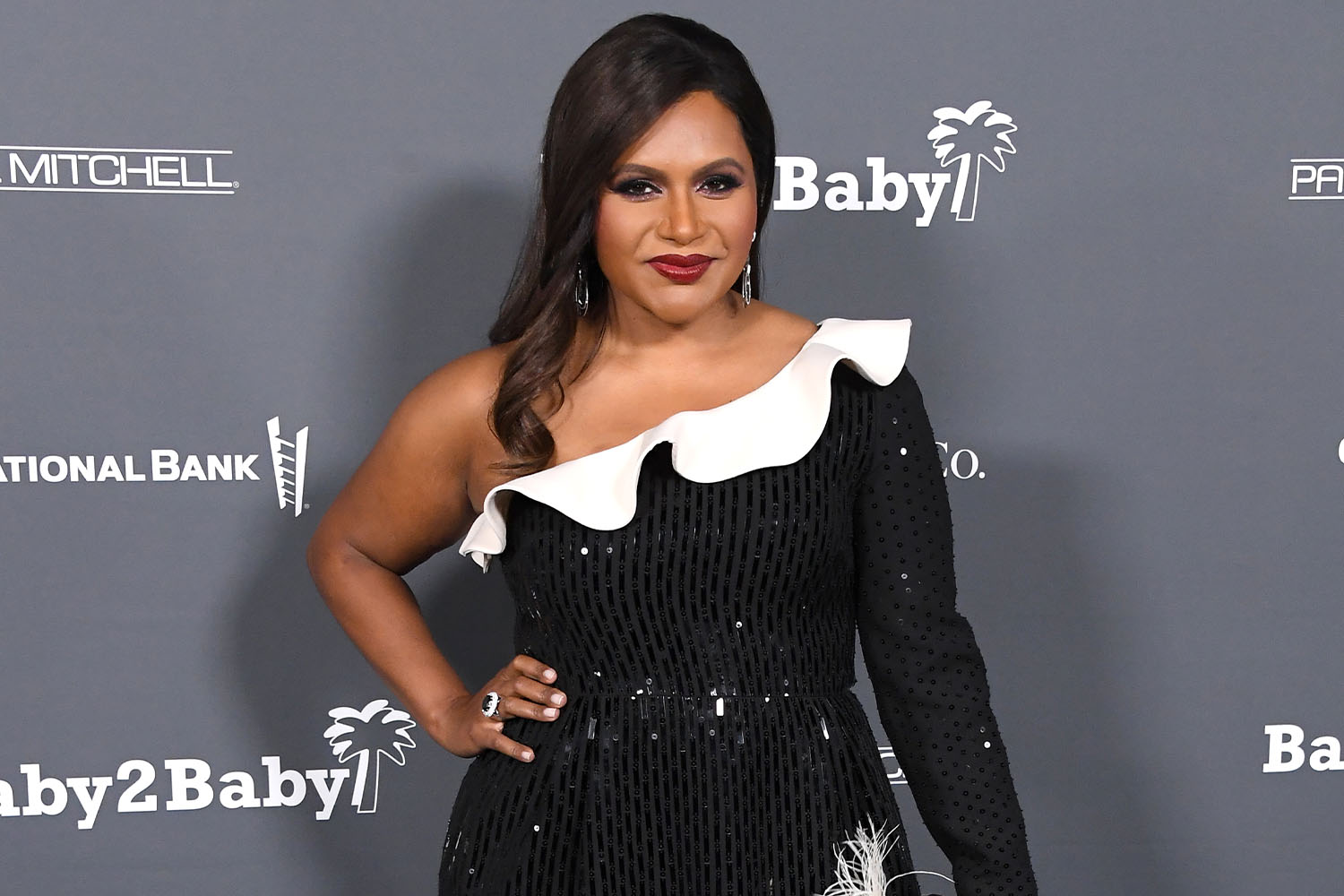 Netflix is a Joke Festival: Who is performing? 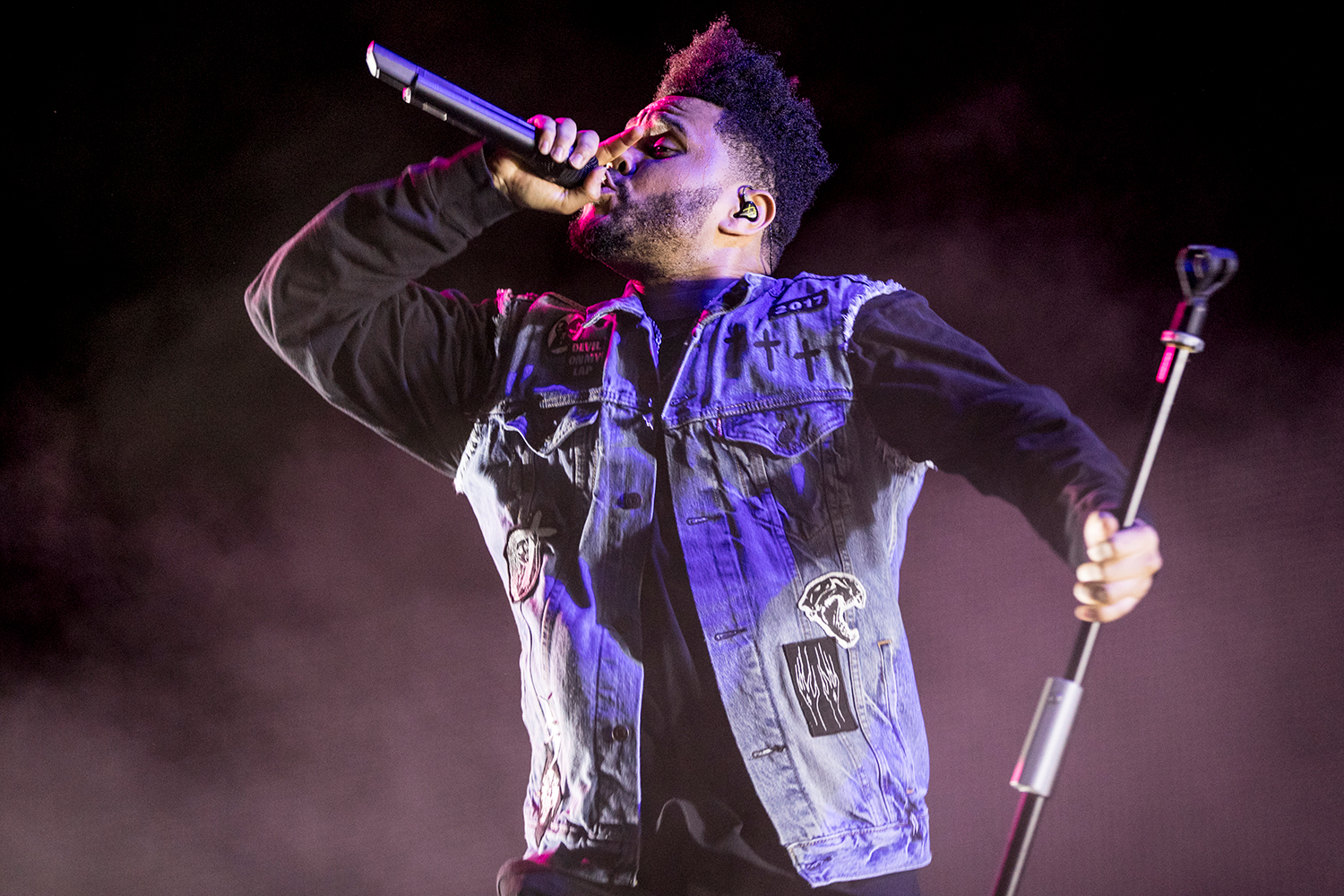 MUSIC TO OUR EARS

The artists that will be playing at Coachella 2022

The tour will take place across spring and summer 2022, concluding in August.

The final show takes place on August 12, 2022, in Rochester, Minnesota.

A few stops along the US tour include:

The full tour dates and cities can be found on the Tim Montana website. 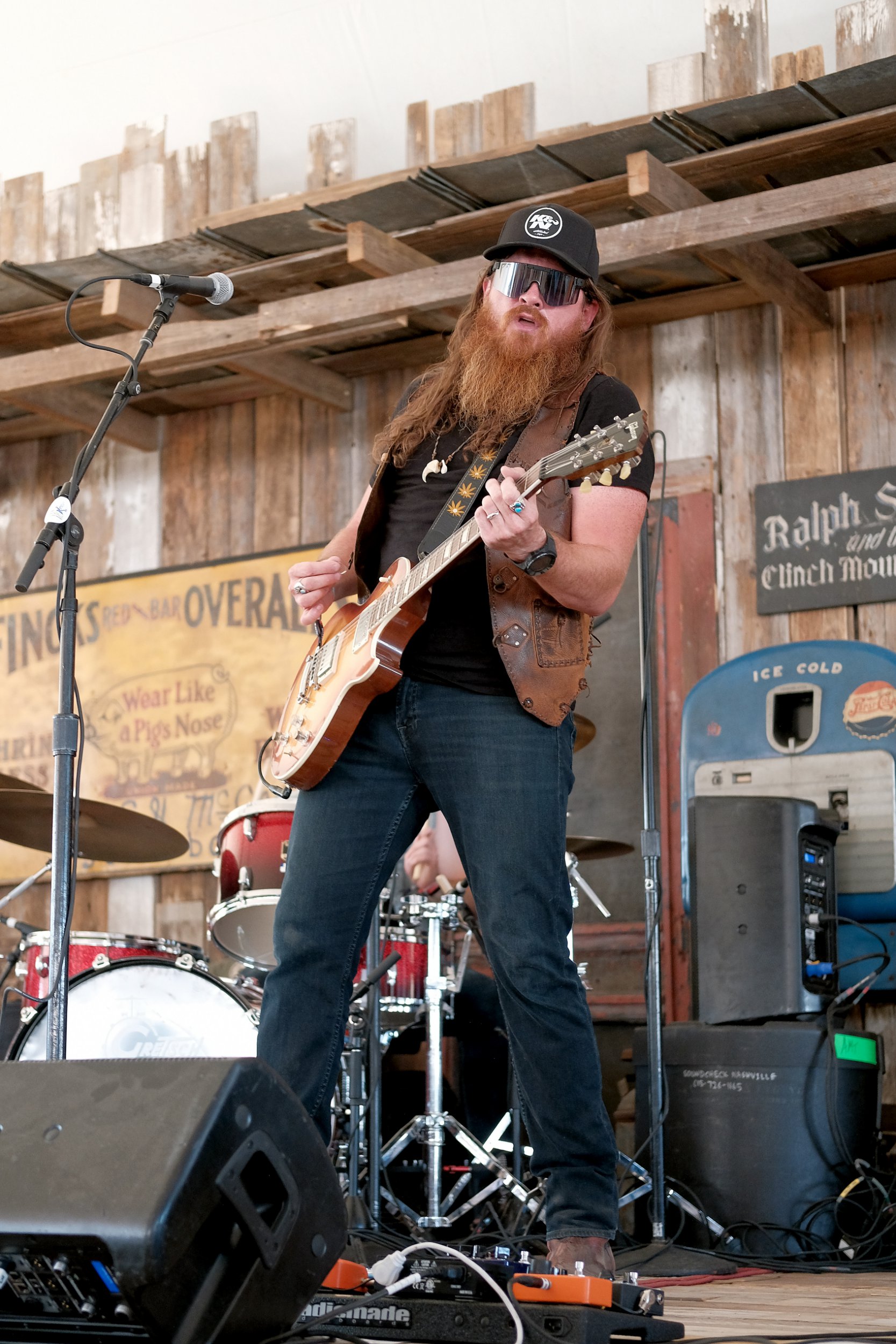 Who is Tim Montana?

The country singer Tim Montana was born on January 5, 1985, in Butte, Montana.

He has released over five albums and is notoriously known for his long beard.

According to his Twitter, he is married and is a father.

On fan on Twitter compared him to the country singer Chris Stapleton.

The tour will also be selling merchandise with T-shirts with phrases like "Weed and Whiskey all I need to fix me."