Robbie Montgomery – who the superstar singer, 78, thinks of as a sibling – fought back tears as she recalled how Tina had "suffered" at the hands of Ike. 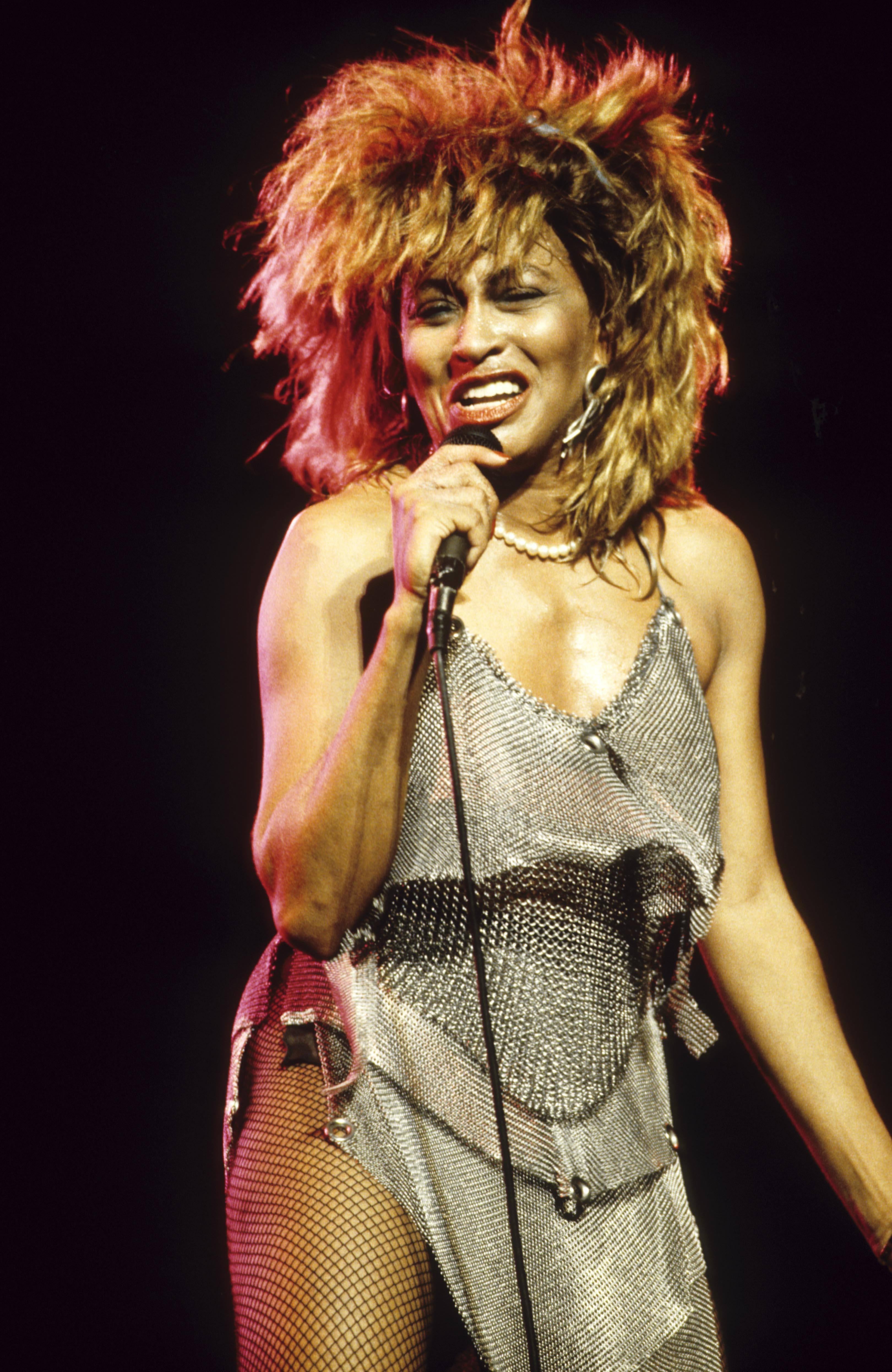 Robbie, 78, who was one of the founding Ikettes, Ike and Tina’s backing singers, called him "brutal, unrelenting, merciless".

Speaking to The Mirror she said: “It was heartbreaking. She suffered.

"His hold was too strong." 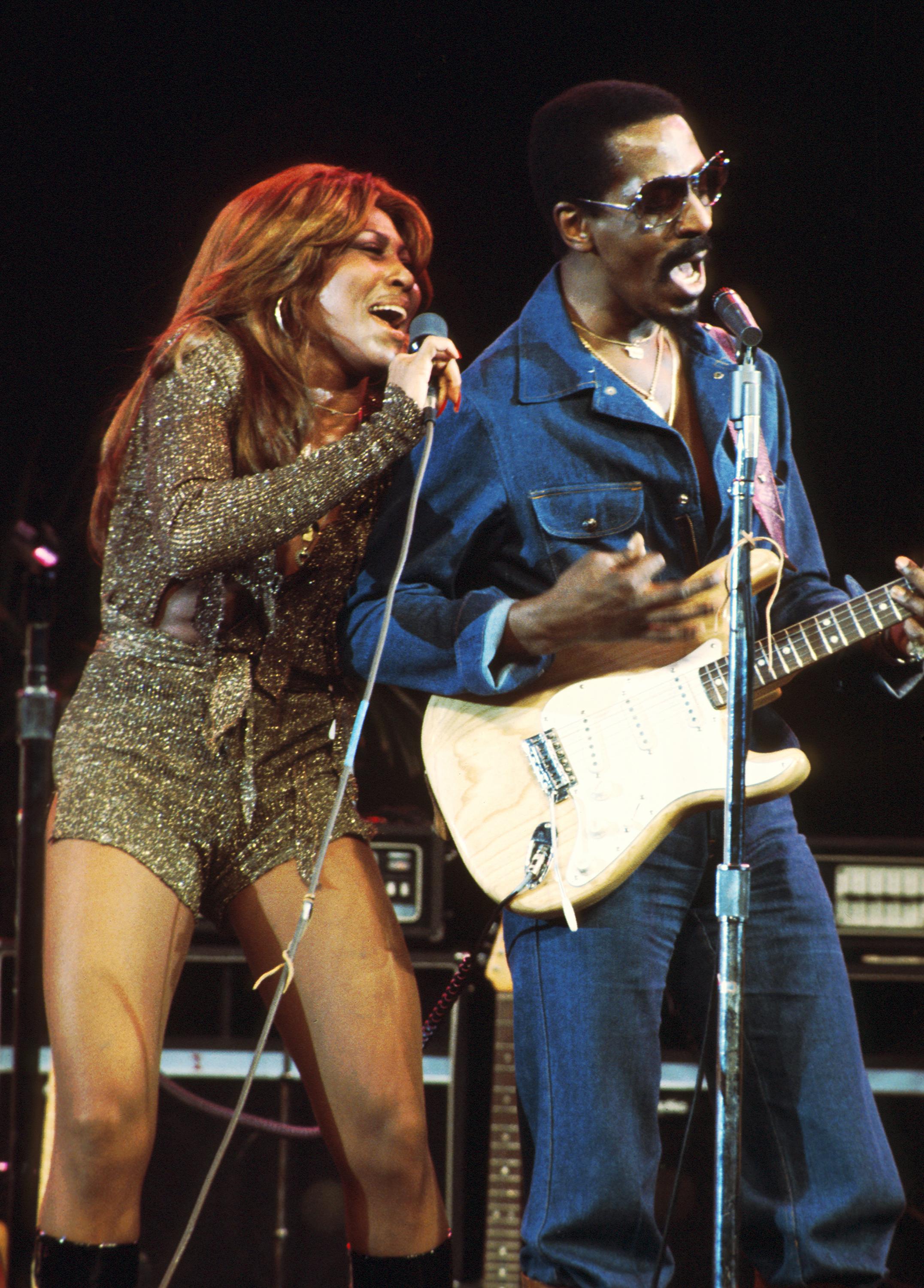 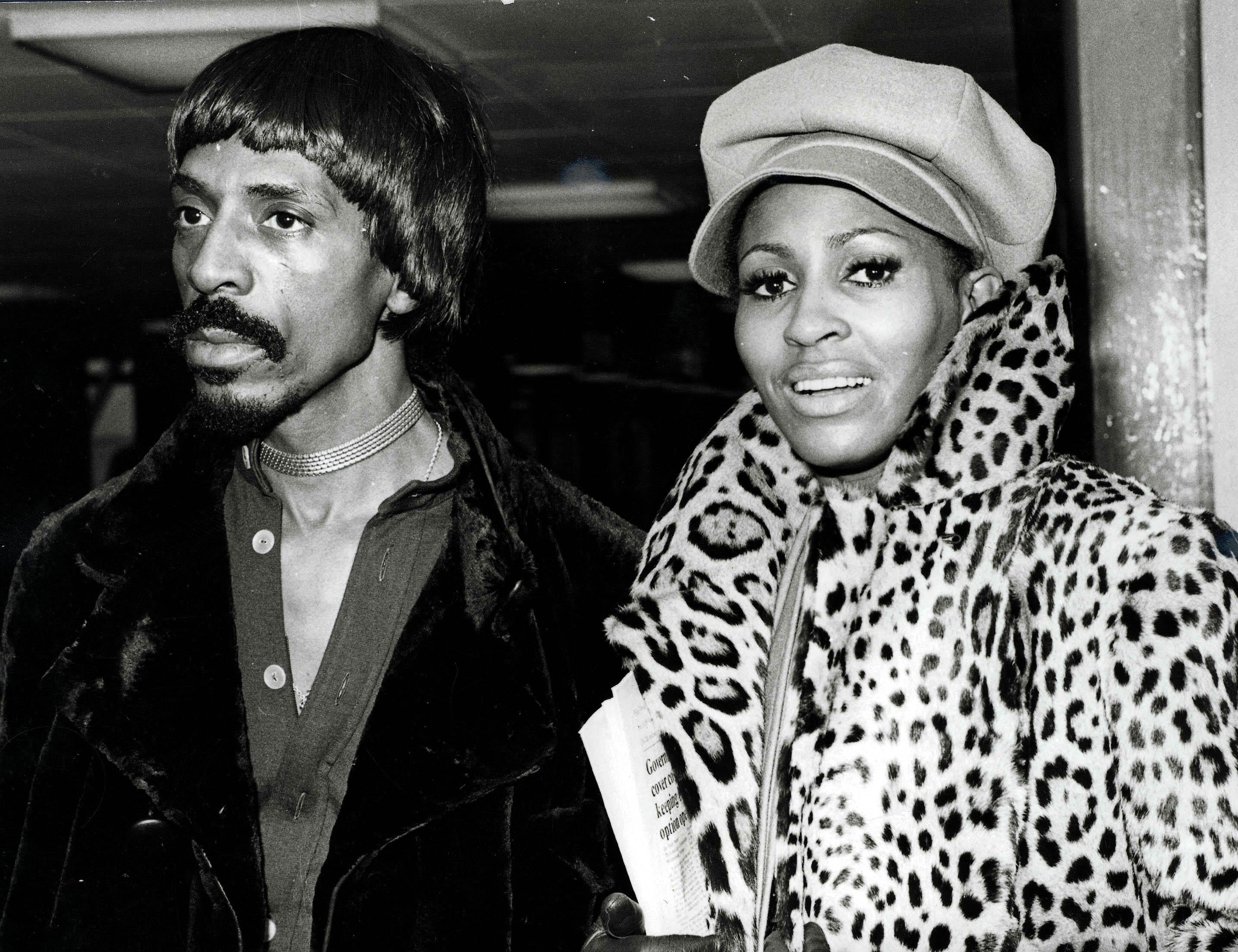 It comes after Tina revealed her abusive ex-husband Ike forced her to go to a brothel on their wedding night.

She said what should have been the most romantic night of her life turned into a living hell.

The couple married in Tijuana, Mexico in 1962 when Tina was just 22 years old.

Tina has now revealed their first stop after the wedding was to a brothel.

The Simply The Best star – who was born Anna Mae Bullock – told You magazine; "Guess where we went?’

"To a whorehouse! On my wedding night!" 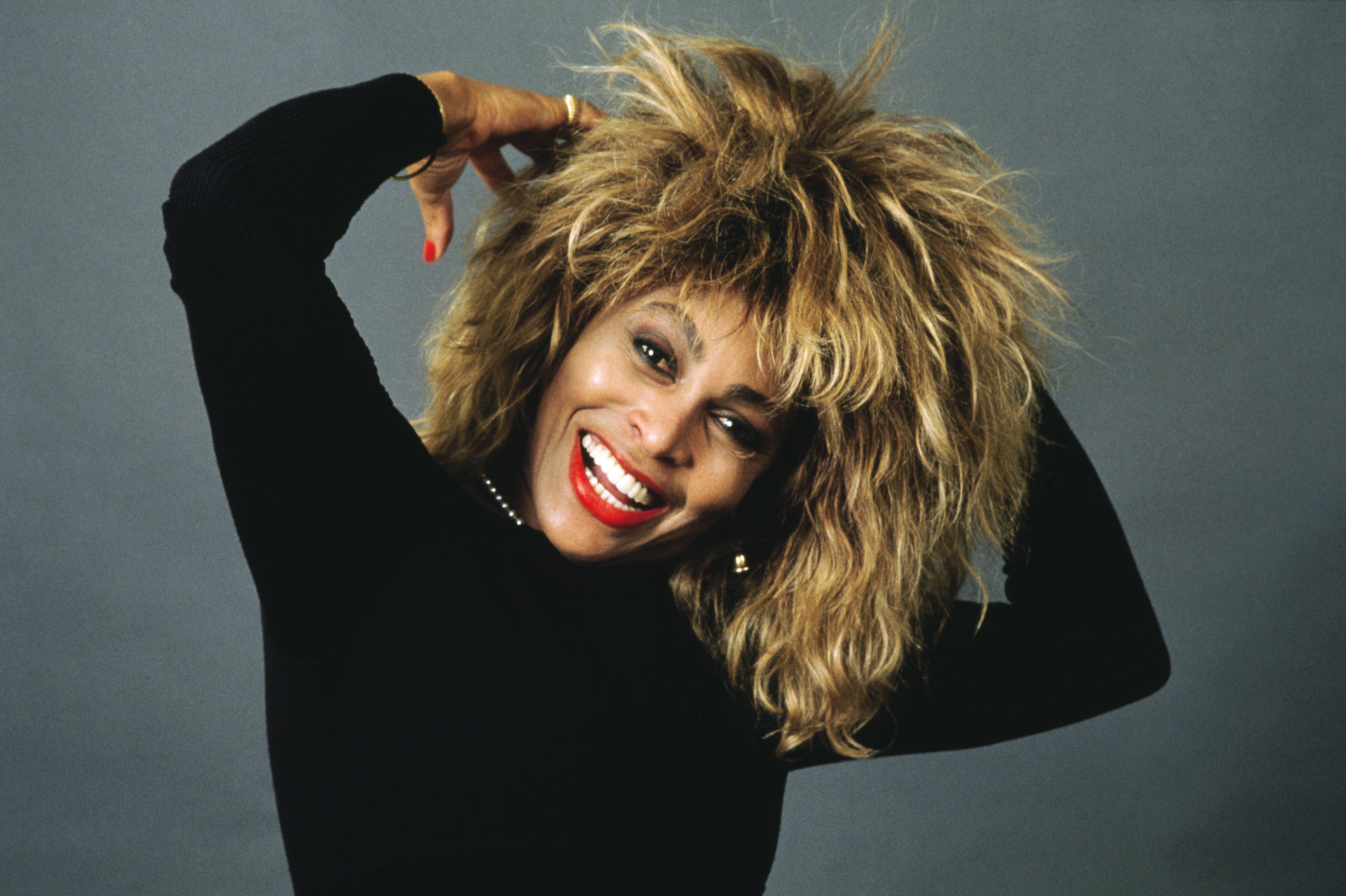 Once inside the venue, Tina was forced to watch a live sex show – and the memory was so disturbing she blocked it out.

She added: "The experience was so disturbing that I suppressed it, scratched it out, and created a different scenario…

"A fantasy of romantic elopement."

She admitted she never told anyone what happened on her wedding night because she was "too embarrassed".

Tina said: "People can’t imagine the kind of man he was – a man who takes his brand new wife to a live, pornographic sex show right after their marriage ceremony."

She added: "There I sat, in this filthy place, watching Ike out of the corner of my eye, wondering, 'Does he really like this? How could he?'"

Tina suffered years of ill-treatment at the hands of ex-lover and music partner Ike, and finally fled her abusive marriage in July 1976 with just 36 cents in her pocket.

Ike died in 2007. Tina went on to remarry and now lives in Switzerland with her second husband Erwin Bach.